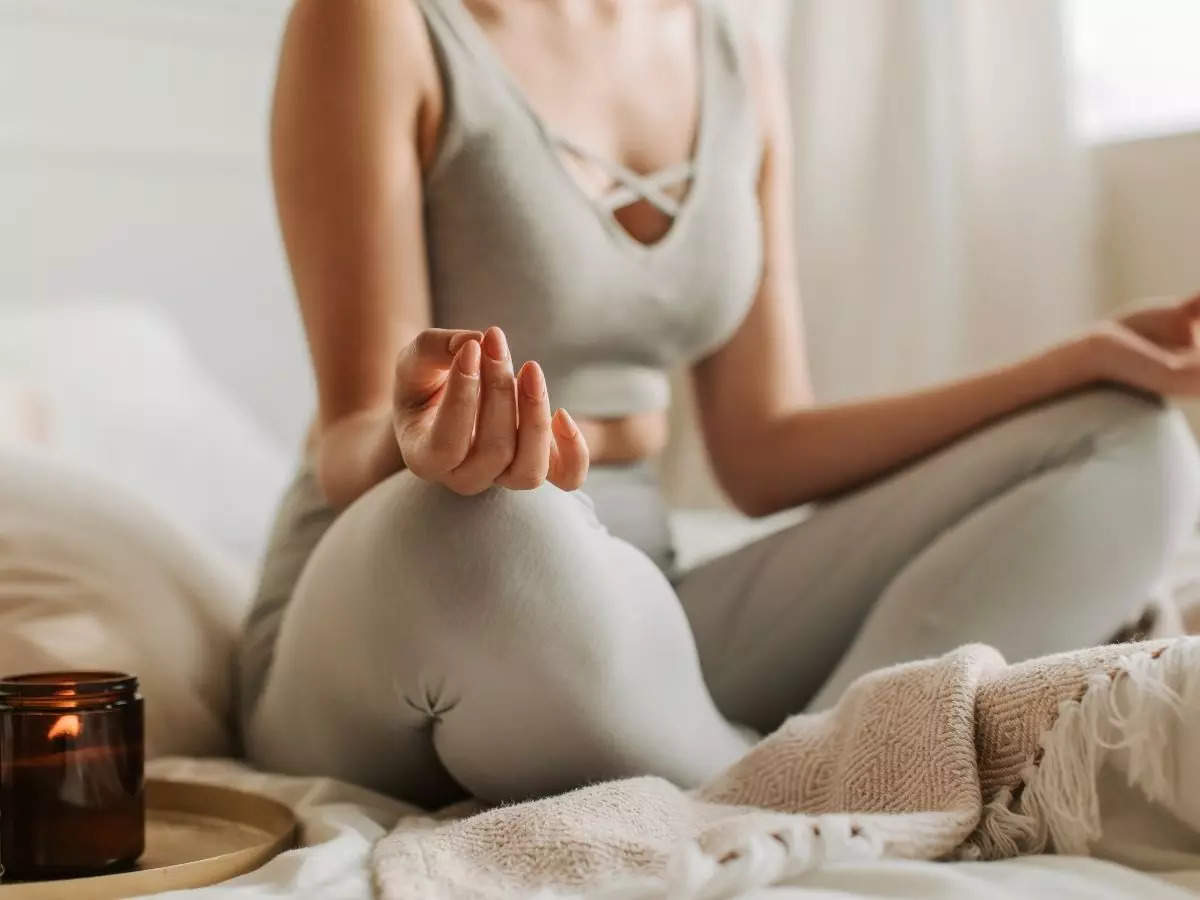 International Day Against Illegal Fishing 2022: All You Need To Know

Ruled by water and earth elements, people with kapha body type are bigger built. They tend to gain weight easily, which is why they are mostly overweight. Although they have wide hips and shoulders, they have great stamina, which is why they need hot and power yoga to make their body feel light.

While hot yoga is a form of yoga performed under hot and humid conditions, resulting in considerable sweating, power yoga refers to a vigorous approach to vinyasa-style yoga.

There are about 26 poses of hot yoga also known as Bikram yoga including Standing Deep Breathing (Parayma), Half Moon Pose (Ardha-Chandrasana) and Awkward Pose (Utkatasana).

Scientists have finally found the potential ‘cure’ for baldness

Diet For Healthy Lungs During Diwali: Expert Tips And Food To Avoid

Iron-Rich Breakfast: How To Make Spinach Omelette In 10 Min

‘House of the Dragon’ Episode 9 Recap: Whose Queen Is This?

Celebrity moms who gave birth in their 40s

International Day Against Illegal Fishing 2022: All You Need To Know