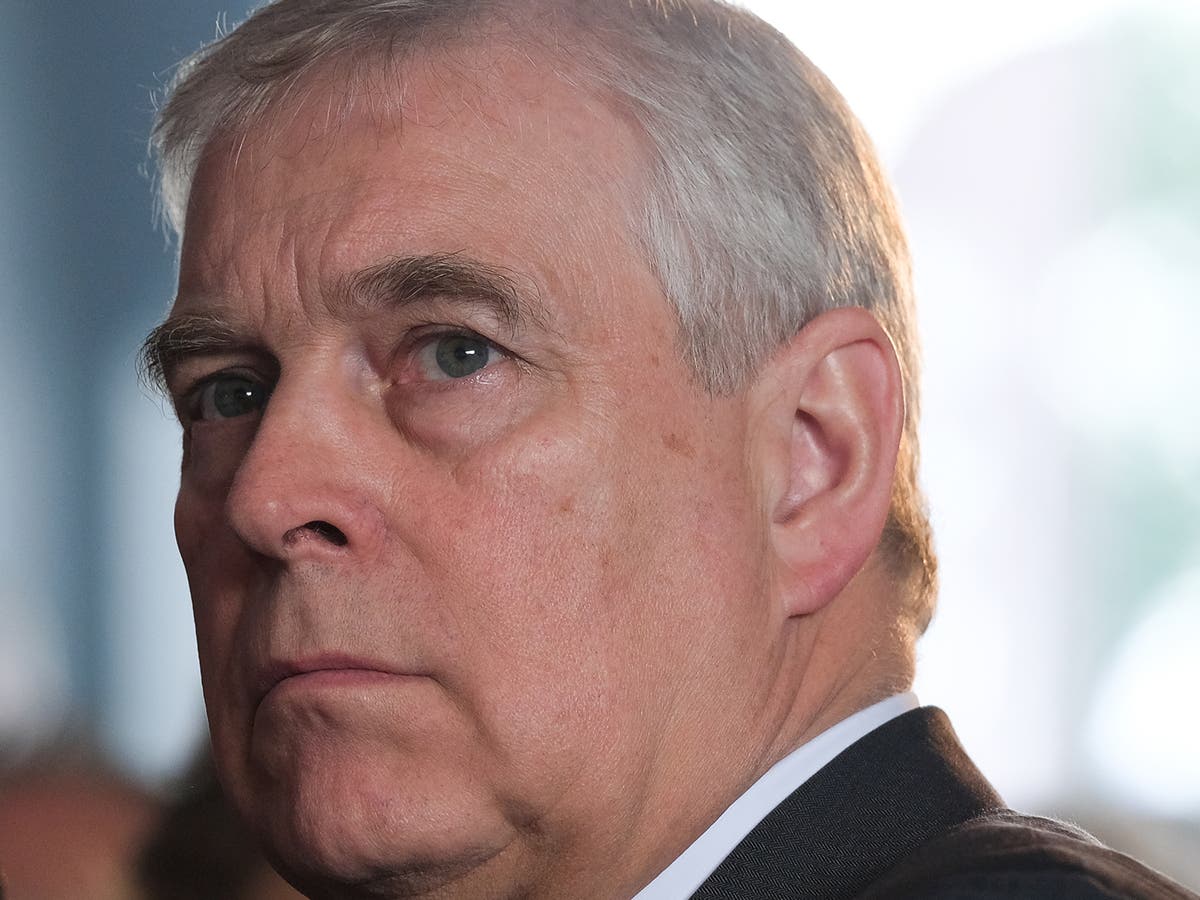 As Queen Elizabeth II’s platinum jubilee weekend approaches, all eyes will be on which events the Duke of York will attend following his departure from life as a working royal.

Prince Andrew stepped back from royal duties in 2019 and was stripped of his honorary military titles and patronages by the Queen in January. He can also no longer call himself His Royal Highness.

The decision came as Andrew faced allegation that he had sexually assaulted Virginia Giufre when she was 17 years old, after she was trafficked by convicted paedophile Jeffrey Epstein.

The duke has consistently maintained that he has no recollection of ever meeting Giuffre and consistently denied all allegations.

In February, Andrew reached a multi-million pound settlement to stop the case from proceeding to a civil trial, including paying damages to Giuffre and a donation to charity.

However, Andrew’s withdrawal from the public eye came to an end when he unexpectedly attended the Duke of Edinburgh’s memorial service in March with his mother on his arm.

Since he walked the Queen through Westminster Abbey in front of the 1,800-strong congregation, it has been reported that Andrew is keen to return to royal duties despite the public outcry over his friendship with Epstein.

As the preparations to celebrate the Queen’s historic milestone kick into high gear, what events will Andrew appear at and which ones has he been excluded from?

Which events will Prince Andrew attend?

It is expected that Andrew will join the Queen at her Service of Thanksgiving on Friday 3 June.

The service will take place at St Paul’s Cathedral and will mark the largest gathering of the royal family since Prince Harry and Meghan Markle’s wedding at Windsor Castle in 2018.

The Duke and Duchess of Sussex are also expected to attend the service and said in a statement that they are “excited and honoured” to be there.

The Queen’s presence will not be confirmed until later, but it is understood that she hopes to attend the service.

In early April, it was reported that Andrew had planned to escort the Queen to the Epsom Derby on Saturday 4 June. However, The Sunday Times reported over the weekend that the monarch is no longer planning to attend the race.

The Queen has been experiencing episodic mobility issues since the autumn.

Her health issues have resulted in her cancelling her appearance at the state opening of parliament earlier in May and having Prince Charles stand in for her at the last minute.

The duke will not appear on the Buckingham Palace balcony following the Trooping the Colour on Thursday 2 June.

Harry and Meghan will also be absent from the balcony appearance. This is because the Queen confirmed that only working members of the royal family will be in attendance.

It has not been confirmed if Andrew will be present at other events such as the Platinum Jubilee Pageant or the BBC’s Platinum Party at the Palace concert – but he is reportedly unlikely to attend any other jubilee event.

Warren Beatty Is Accused of Sexually Assaulting a Minor in 1973

Reality of Irving’s Import to Nike: ‘They Can Drop Him’

Warren Beatty Is Accused of Sexually Assaulting a Minor in 1973

A Hilltop Villa in Italy With a Strong Foundation