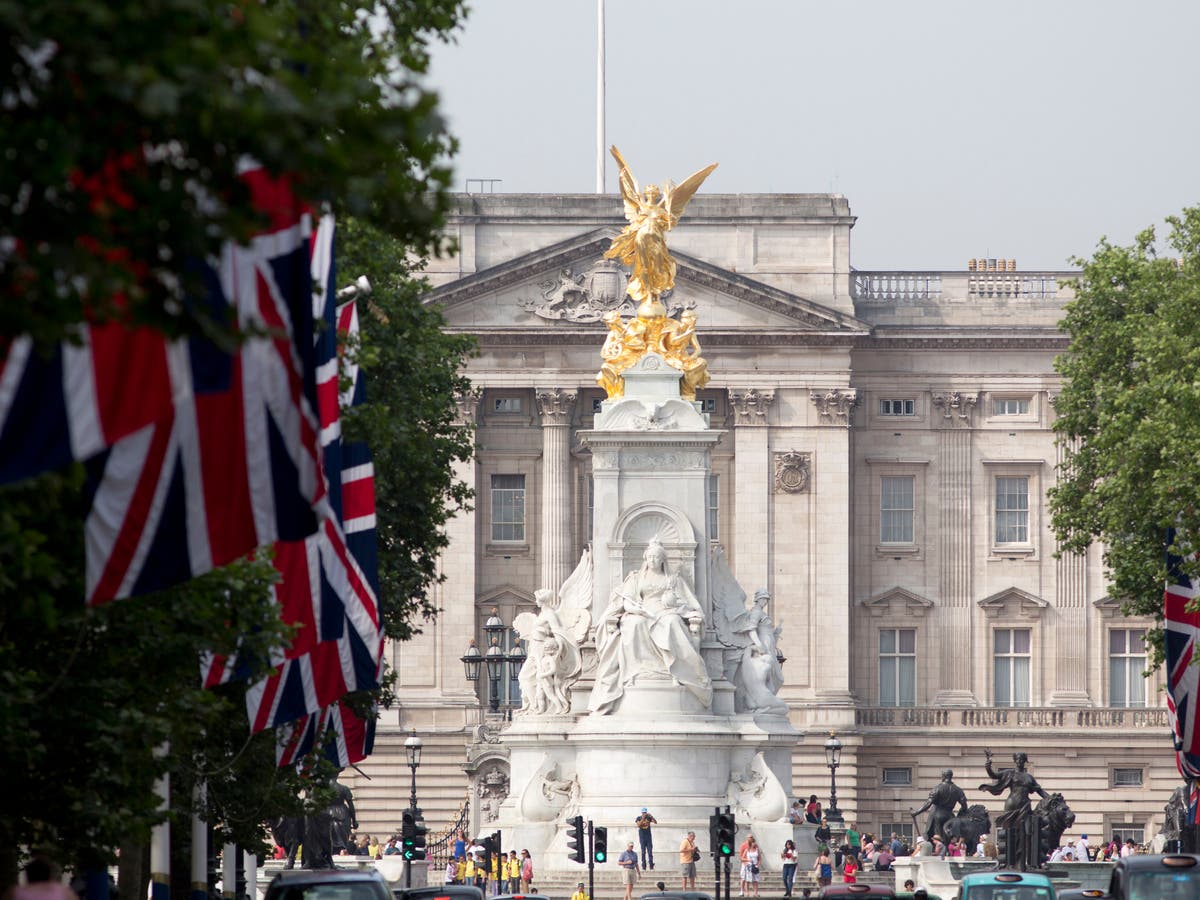 The celebration of the Queen’s historic 70-year reign are well underway, with a Platinum Jubilee Pageant set to close out the big weekend on Sunday.

People across the UK have already enjoyed numerous events organised by Buckingham Palace and the Department for Digital, Culture, Media and Sport.

These have included the Trooping the Colour ceremony on Thursday, the lighting of the platinum jubilee beacons, a Service of Thanksgiving and last night’s Platinum Party at the Palace, organised by the BBC.

The Platinum Jubilee Pageant will coincide with The Big Jubilee Lunch on Sunday 5 June.

Here’s everything you need to know about the Platinum Jubilee Pageant.

When is the Platinum Jubilee Pageant?

The Queen’s Platinum Jubilee Pageant will take place on Sunday 5 June and will be aired on BBC One and iPlayer.

Is the Platinum Jubilee Pageant free to attend?

Yes, the Platinum Jubilee Pageant is a free event and you don’t need to book to attend.

You can also watch it on BBC One or stream the event on iPlayer if you prefer to watch it from home.

What will be Platinum Jubilee Pageant entail?

The Platinum Jubilee Pageant comprises four acts to tell the story of the Queen’s 70-year reign and the UK’s changing social landscape.

More than 10,000 people are involved in the pageant, including the military, more than 6,000 volunteers, performers, key workers, and 2,500 members of the general public.

The first act, “For Queen and Country”, will see the UK Armed Forces from all three Services, along with military personnel from across the Commonwealth taking part in what has been described as a “military spectacle”.

Organisers of the pageant said the first act will “honour the service of the people, including the role of the military who play a fundamental part of the fabric of society” while recognising the Queen’s role as Commander-in-Chief of the British Armed Forces.

The second act, called “The Time of Our Lives”, will showcase a “vibrant display of British life” from 1952 until today.

Thousands of performers will bring each decade to life through popular music and dance styles, fashion, youth culture and classic vehicles of the times – from post-war Britain to the turn of the millennium.

The penultimate act, “Let’s Celebrate”, will “mash street theatre, music-on-the-move, urban dance, and the very best of Carnival, May Day, Mela, Fiesta and Mardi Gras”, the organisers have promised.

The performances will feature a huge 21-foot-tall dragon puppet, costume figures representing the Four Nations and the Queen’s Beasts, a four-metre-tall cake with maypole dancers dressed in Indian saris, and more.

Ed Sheeran will also take part in the festivities and is reportedly set to sing the national anthem alongside Sandie Shaw, Marc Almond, Tony Hadley, Lesley Garrett and Jools Holland.

The final act will take place around the Queen Victoria Memorial in front of Buckingham Palace and will invite members of the viewing public to take part to sing.

Explore India Within Your Budget: Stay With The Hosteller