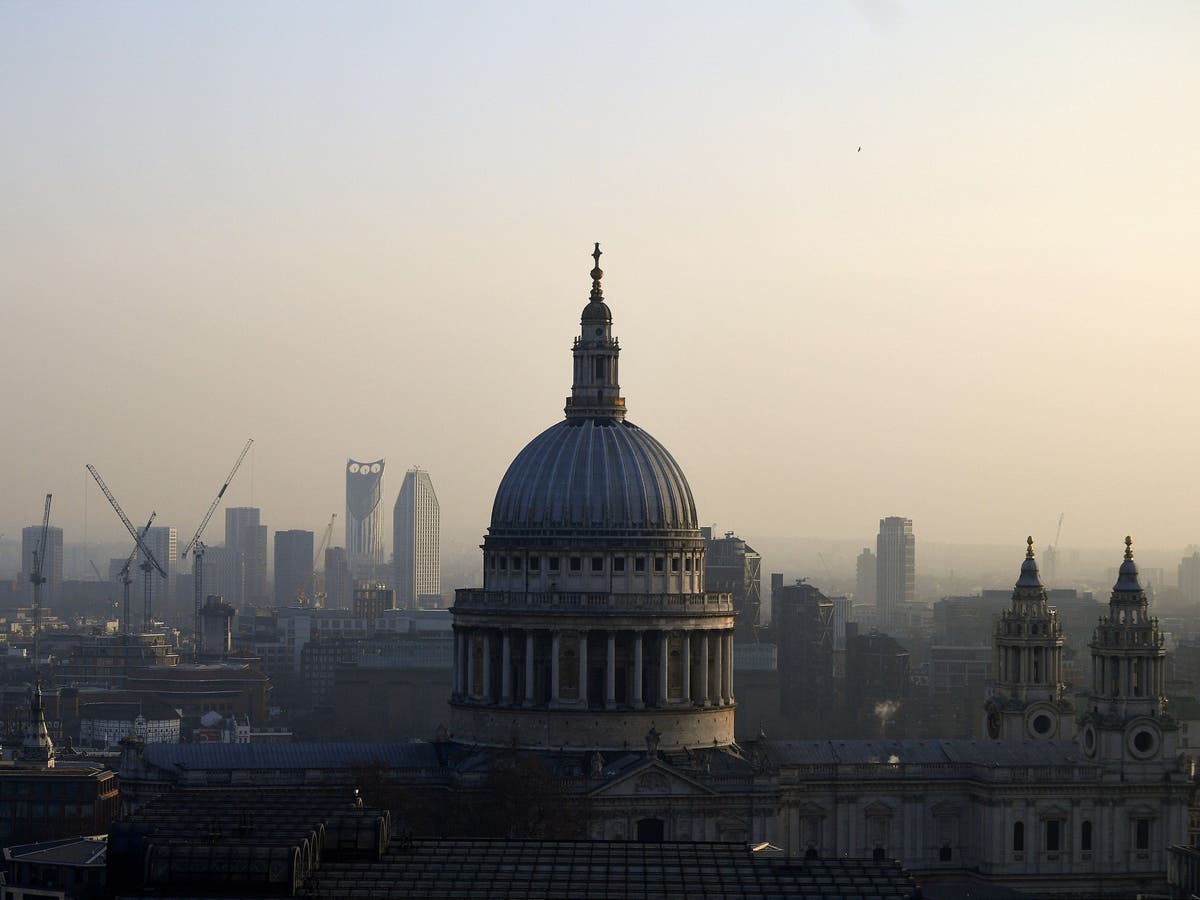 Friday 3 June marks the second day of the platinum jubilee weekend, which began on Thursday with the Queen’s birthday parade.

While the Trooping the Colour event saw thousands of people gathering to watch the spectacle of soldiers, musicians and horses marching up The Mall to Buckingham Palace, today’s events are expected to be much quieter and more private.

A Service of Thanksgiving for the Queen’s 70-year reign will take place at St Paul’s Cathedral, bringing together most members of the royal family for the first time since the Duke and Duchess of Sussex’s wedding in 2018.

However, Buckingham Palace announced on Thursday that the Duke of York will no longer attend the service after testing positive for Covid-19.

Prince Andrew was set to join the wider royal family at the event in what would have been only his second public appearance since he reached a settlement in the sexual abuse case brought against him by Virginia Giuffre.

The Duke claimed he has no recollection of ever meeting Giuffre and vehemently denies her allegations against him.

In February, he agreed to pay millions to settle the civil case. He has been largely absent from royal duties since he stepped down from public life in 2019, following the furore over his friendship with convicted pedophile Jeffrey Epstein.

Prince Harry and Meghan Markle are still expected to attend the Service of Thanksgiving. Their family’s presence in the UK marks the first time they have returned to British soil with their son Archie and months-old daughter Lilibet since they stepped down from royal duties in 2020.

The Sussexes’ visit will also be the first time senior members of the royal family, including the Queen, will meet Lilibet, who was born in the US on 4 June 2021.

The Dean of St Paul’s, the Very Reverend Dr David Ison, said: “It is a great honour to hold a Service of Thanksgiving for the reign of Her Majesty the Queen and to celebrate her 70 years of service to the UK and the Commonwealth.”

The Queen is expected to attend the service, but Buckingham Palace said earlier that her presence at official jubilee events will not be confirmed until the day-of due to her ongoing episodic mobility problems.

She appeared on the balcony of Buckingham Palace for Thursday’s parade with the aid of a walking stick.

The service will also see Great Paul, the largest church bell in the country, be rung for a royal occasion for the first time.

It will be broadcast on BBC One from 9.15am, although members of the royal family are only expected to arrive from approximately 11am.

How to find Love Is Blind season three cast on Instagram

Kanye West hints at another presidential run | The Express Tribune

Bored Of Regular Paratha? Check Out This Easy Peasy Recipe Of Matar Paratha

The tax extension deadline is Oct. 17. Watch out for these 3 common errors, advisors warn