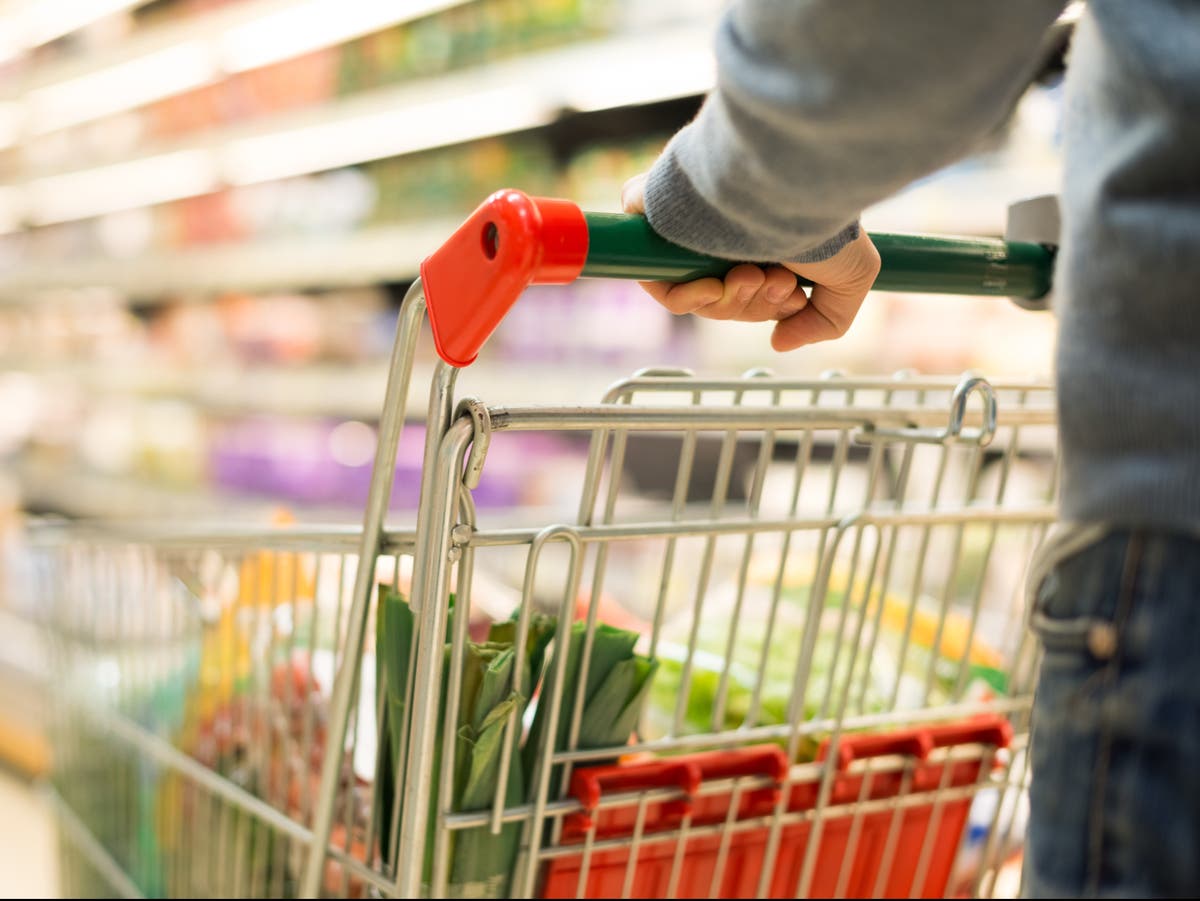 Britons are preparing to celebrate the Queen’s platinum jubilee in a special four-day bank holiday, starting on Thursday, to mark the monarch’s 70 years on the throne.

From major events planned by Buckingham Palace and the Department for Culture, Media and Sport (DCMS) to community-planned street parties and Big Lunches, the country is going all out to mark the Queen’s historic milestone.

But it might require planning your supermarket shopping ahead of time, as some supermarkets will operate on reduced hours bank holidays.

If you get caught short and need to head to the shops for supplies, it’s best to check the opening times of your local store as opening hours may vary.

These are the general opening times for supermarkets over the Platinum Jubilee bank holiday.

Aldi has confirmed that its stores will be open as usual over the extended bank holiday weekend.

Normal opening hours, which are usually between 8am to 10pm on Mondays to Saturdays, and 10am to 4pm on Sundays, will remain in place at all of Aldi’s 960 stores.

The discount supermarket advises customers to check what time their local store opens before going, as opening times may vary.

Customers will also be able to purchase groceries from Aldi’s website and collect in-store throughout the special weekend.

Asda is expected to unveil its official opening hours for the bank holiday weekend a week before it starts. On bank holidays, the supermarket usually operates from 8am to 8pm.

There will be no amended hours for Co-op stores during the bank holiday weekend, but opening times may vary locally.

A spokesperson said: “Co-op stores in communities will be open as usual enabling our members and customers to conveniently pick up everything they need for the bank holiday weekend and celebrations.”

Iceland has yet to confirm its operating hours for the bank holiday weekend. It usually opens from 8am to 8pm on bank holidays.

Lidl stores will be open as usual on 4 and 5 June. However, store times on 2 and 3 June may vary. A spokesperson for the supermarket urged customers to check the opening times of their nearest store through Lidl’s online locator.

M&S has said all its stores will remain open as usual during the bank holiday weekend except for a “small handful” that may have “slightly amended hours”.

Customers are encouraged to check the opening times of their local M&S online before visiting.

Diwali 2022 Special: How To Make Lachcha Rabdi For The Festive Fare

Morrisons stores will be “operating as normal”, according to a spokesperson for the supermarket.

Most stores are open from 7am to 10pm, but opening times may vary for smaller Morrisons Daily stores.

Tesco’s opening hours on Thursday 2 June and Friday 3 June will vary from store to store and by location. Customers are advised to check the opening times of their local store before visiting.

Waitrose has confirmed that on Thursday 2 June and Friday 3 June, the majority of Waitrose supermarkets will be open from 8am to 6pm, while some Little Waitrose shops will open from 7am to 10pm.

On Saturday 4 June and Sunday 5 June, most of the supermarkets will be open during normal trading hours.

A spokesperson for Waitrose advised customers to check the opening times of their local branch before visiting.

Russia pounds villages in the Donbas; Mariupol residents said to be ‘on the brink of survival’