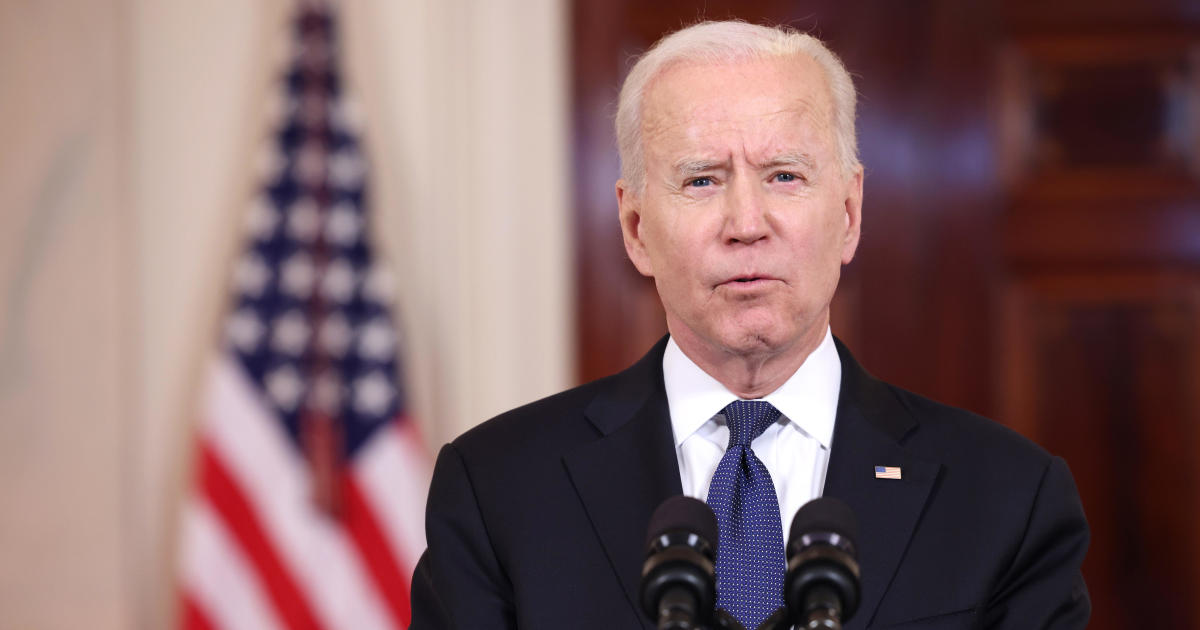 According to the White House, Mr. Biden will deliver “remarks on the recent tragic mass shootings, and the need for Congress to act to pass commonsense laws to combat the epidemic of gun violence that is taking lives every day.”

About an hour before the speech was set to start, Mr. Biden and senior aides were running through the remarks.

The president’s address comes as the nation grapples with the aftermath of mass shootings in Buffalo, New York; Uvalde, Texas; and Tulsa, Oklahoma.

In the immediate aftermath of the shooting in Uvalde, which left 19 children and two adults dead, Mr. Biden called for stricter gun laws and criticized lawmakers for not putting “common sense” gun legislation forward.

“As a nation, we have to ask, when in God’s name are we going to stand up to the gun lobby?” Mr. Biden said on May 24. “When in God’s name will we do what we all know in our gut needs to be done?”

The Democratic-controlled House Judiciary Committee met Thursday to consider a package of bills that would harden the nation’s gun laws, and they are expected to advance the legislation, called the “Protecting Our Kids Act.” Action is expected from the full House coming as soon as next week, although it faces steep challenges to be passed in the 50-50 Senate.

Meanwhile, a bipartisan group of senators has been meeting to discuss common ground on gun legislation. Republican Sen. Lindsey Graham of South Carolina and Democratic Sen. Richard Blumenthal of Connecticut, confirmed Monday that they making progress as they hammer out details of revised “red flag” legislation that they both hope can win sufficient GOP support to overcome a filibuster in the Senate.

CBS News’ Norah O’Donnell will anchor a special report from the Washington bureau, joined by correspondents Ed O’Keefe at the White House, Scott MacFarlane from Capitol Hill and Lilia Luciano from Uvalde, Texas.

Dolly J: Couture as a Platform Showcases our Cultural Essence to the World in the Form of Fashion