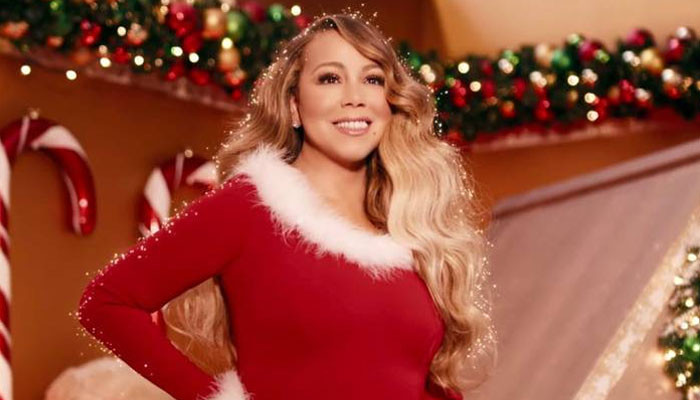 Mariah Carey was sued on Friday over her 1994 Christmas classic “All I Want for Christmas Is You” by a songwriter who said he co-wrote a song with the same title five years earlier.

In a complaint filed in New Orleans federal court, Andy Stone is seeking at least $20 million in damages from Carey, her co-writer and Sony Music Entertainment for copyright infringement and misappropriation, among other claims.

Stone, who performs as Vince Vance with the country-pop band Vince Vance & the Valiants, accused the defendants of having illegally exploited his “popularity and unique style” and caused confusion by recording the newer song without his permission.

Carey’s and Stone’s songs have different lyrics and melodies.

Dollar continues to extend gains against rupee, closes at Rs218.43

Spokespeople for Carey and Sony Music did not immediately respond to requests for comment. (Reuters)

Rupee Falls 10 Paise To 82.90 Against A Strong Dollar As Fed Signals More Hikes

Those with eating disorders should avoid season five of The Crown, charity urges

Teyana Taylor Is Replacing Her Wigs With Injectables

Wild Swings Of May Not Necessarily The End Of Market Turmoil: Report