On this day in history, Dec. 4, 1783, Washington bids farewell to his troops at Fraunces Tavern in NYC

Moving In With Malaika: “I Have Moved On And My Ex…,” Says Malaika Arora In New Teaser 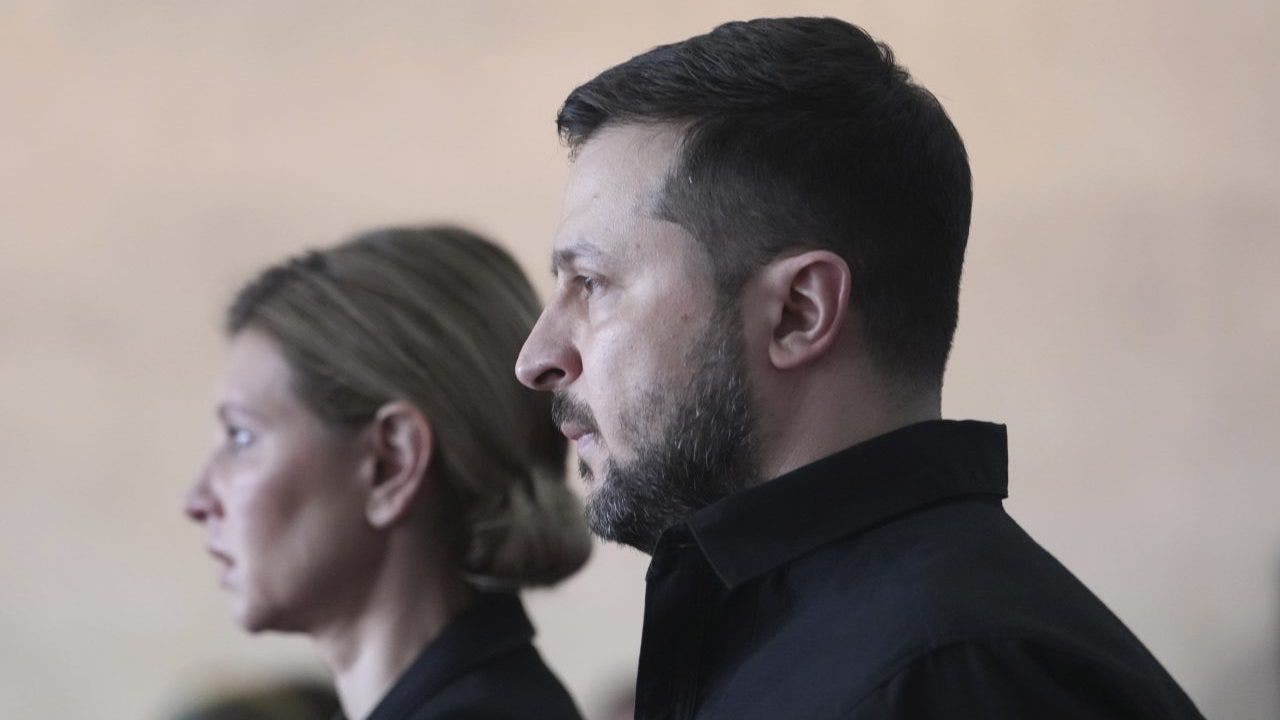 The first lady of Ukraine Olena Zelenska on Thursday rejected suggestions by some Western officials that Kyiv should relinquish territory to Russia as the war nears its 100th day of fighting, arguing it would be tantamount to “conceding freedom.”

Zelenska’s comments were in response to questions posed during an interview with ABC News after former U.S. Secretary of State Henry Kissinger last month said Ukraine should come to an agreement with Russia to end the war.

UKRAINE WAR: ZELENSKYY’S WIFE WAITING FOR REUNIFICATION OF HER FAMILY, ‘LIKE ALL FAMILIES’ THERE

“You can’t just concede parts of your territory, it’s like conceding freedom,” Zelenska said. “Even if we would consider [it], the aggressor would not stop at that.

The Ukrainian first lady championed the support of the U.S. but urged the American people “not get used to this war.”

“Otherwise, we are risking a never-ending war,” she said. “Don’t get used to our pain.”

President Biden announced another package that contained $700 million worth of security assistance this week after Ukrainian President Volodymyr Zelenskyy pleaded for long-range missiles to help his forces defeat Russia.

Zelenskyy has repeatedly said he will not consider conceding any Ukrainian territory, including Crimea.

After failing to take Kyiv, Moscow reoriented its invasion and said its goal is “full control” over southern and eastern Ukraine.

Intense fighting has raged for nearly 100 days, and ground forces have been increasingly relied on in the northeastern Luhansk region in an attempt to completely occupy it.

The full occupation of Luhansk would allow Russian troops to not only push west into the Donetsk region but potentially further into Ukraine.

Ukrainian officials have long warned they believe Russia may make another attempt for Kyiv and seek complete domination over Ukraine.

Zelenska applauded the courage her husband has shown as the leader of Ukraine during one of the most tumultuous periods for the nation since World War II.

The first lady said she was “proud” the world was getting to witness her husband‘s “true identity.”

Wednesday forever! How a pre-teen goth weirdo became a hero to kids everywhere

Kayleigh McEnany: ‘I don’t know what they were thinking’ with Jill Biden’s breakfast taco remark

How Many Diyas Are Used on Diwali? Check Out the Significance of Each on Deepavali 2022

Pablo Milanés, Troubadour of the Cuban Revolution, Dies at 79