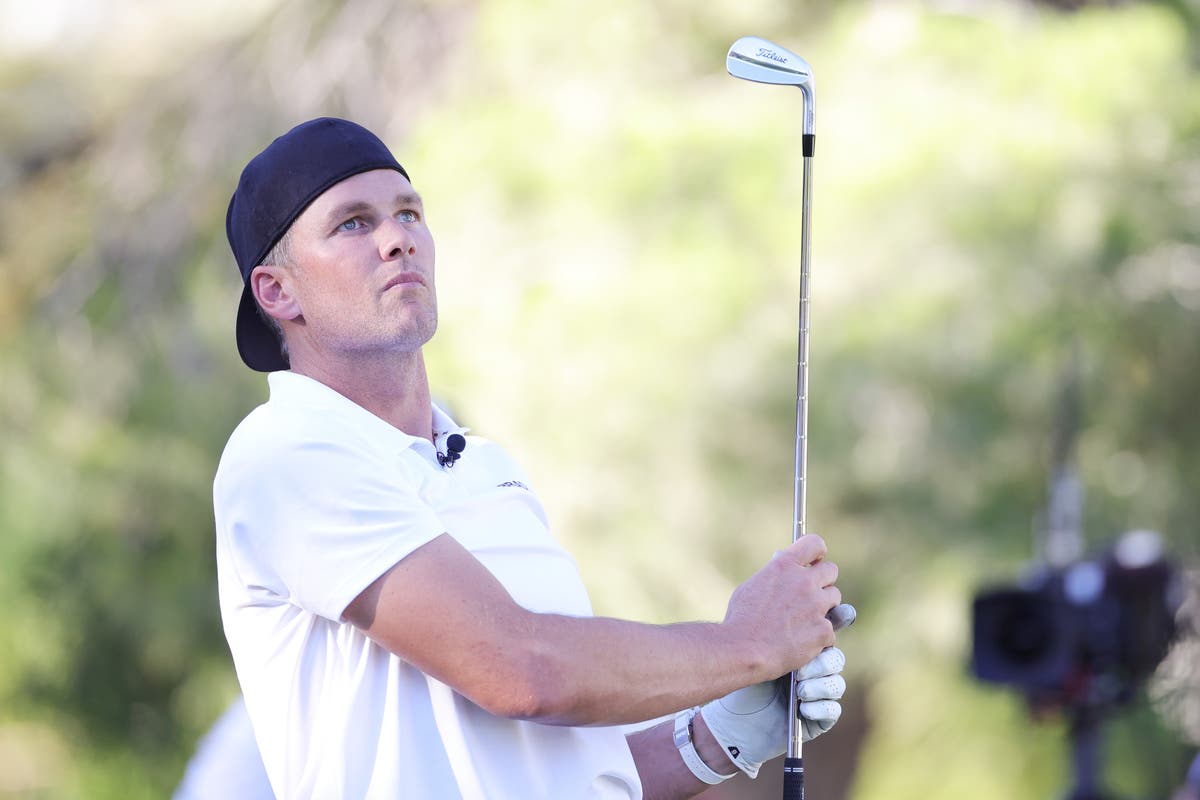 Inside Kyiv on the night of Ukraine’s stunning victory

Tom Brady has given a sweet shoutout to his niece, Maya Brady, a softball player at University of California Los Angeles, as she’ll be participating in the College World Series on Thursday.

The 44-year-old quarterback discussed his family during an interview with the Bleacher Report, while playing in Capital One’s exhibition golf tournament, The Match, in Las Vegas, Nevada.

He highlighted how proud he is of Maya, the daughter of softball pitcher Maureen Brady, for achieving a major milestone.

“I got my niece playing in the college world series tomorrow for UCLA,” he said. “We’re all going to try to make it home to see it.”

When asked how “thrilling” it has been to see Maya on the field, Tom noted that regardless of his success, he still sees himself as “Maya Brady’s uncle,” before expressing how she’s been “kicking butt” as an athlete.

“It’s amazing, you know, I grew up with three sisters,” he explained. “My whole life was spent on the softball fields, and growing up I was just a tag along little brother.”

“I used to be known as Maureen Brady’s little brother,” he added. “And I always said ‘One day, they’re gonna be known as Tom Brady’s big sisters,’ and it’s just a little family joke. And I think now we’re all known as Maya Brady’s uncle, and Maya Brady’s mom, and she’s out there kicking butt.”

The Tampa Bay Buccaneers player emphasised how much he loves college softball and that he’ll be watching all of Maya’s games.

According to her official bio, Maya is a redshirt sophomore, a term used for an academic junior who is in their second year on an athletic team. She’s had some big successes in her career, as she was named Softball America Freshman Player of the Year in 202, after leading her team with seven home runs. The following year, she was named to the NFCA All-American and All-Pac-12 First Teams.

Maya has previously opened up about her love for softball as a child, noting how she had a memorable experience with her uncle when they went to a UCLA game.

“I was that shy little 9-year-old kid that the coaches would ask questions to, and I would just smile and look at my mom because I couldn’t even speak,” she told ESPN earlier this week.  “My uncle Tommy was with me because he had moved to L.A. at the time and UCLA was right next to his house, so we wanted him to go with us to make it even more special for me

International Day of Rural Women 2022: All You Need to Know

Nine signs the person you’re dating is right for you

Inside Kyiv on the night of Ukraine’s stunning victory