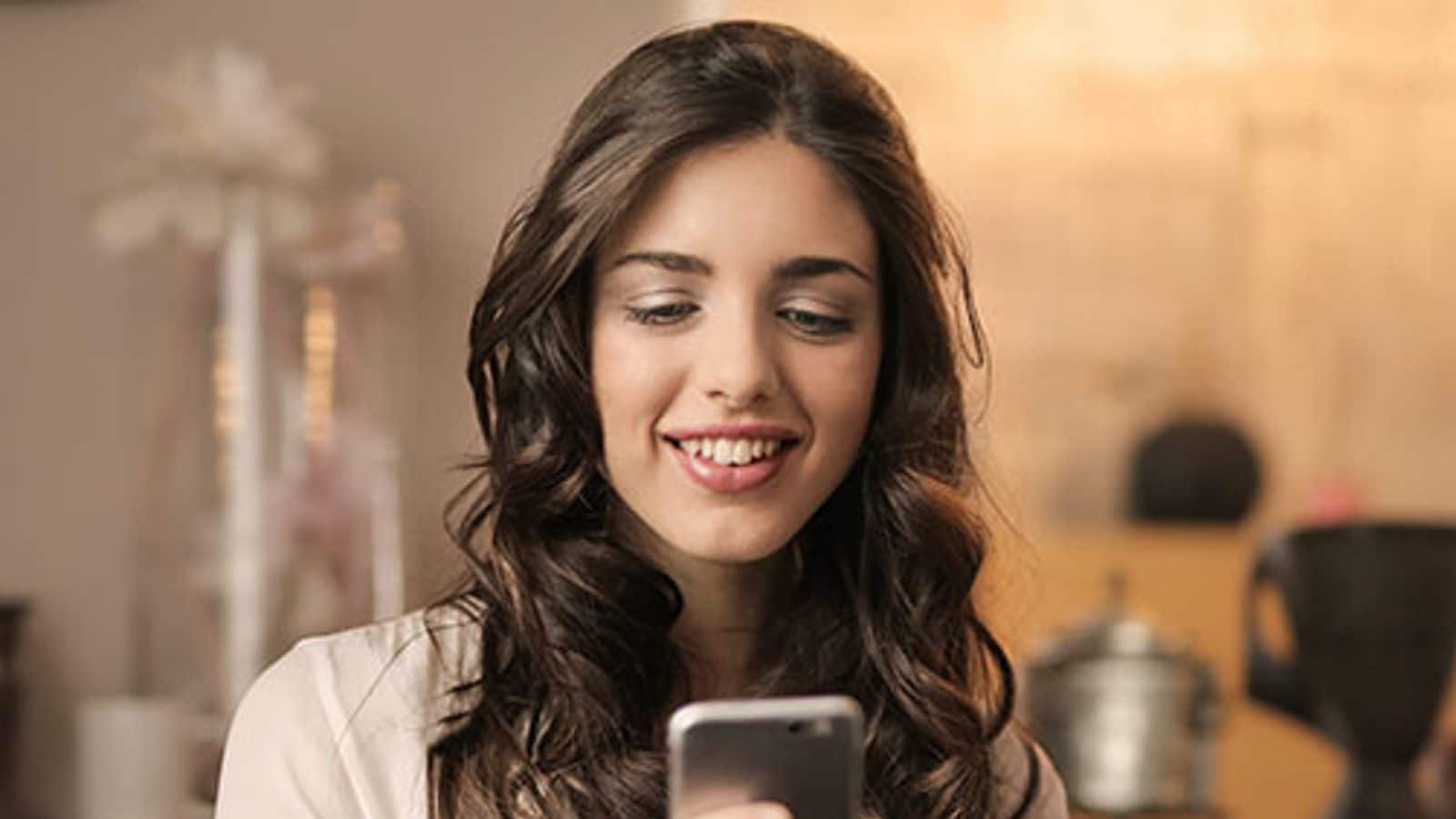 So why do people usually ghost someone? According to the study, 27% of Indians surveyed said that silence was better than hurting someone’s feelings and 23% of respondents claim they wanted to avoid an awkward conversation which is the second most popular reason for ghosting someone while dating.

“On our app, we strongly discourage ghosting and believe that it is always better to have an honest and kind conversation if you’d like to not explore a new connection further, or end a relationship,” shares Samarpita Samaddar, India Communications Director, Bumble. “A quick, kind and simple text can help to say that you’re not interested in a graceful and mature way that will leave the both of you with closure and minimal hurt feelings. If you have experienced ghosting and it has impacted your confidence or made you feel disheartened, know that it probably has little to do with you and that most likely your connection has poor communications skills. Move on knowing that they weren’t right for you and that there are plenty more people on dating apps who would love the chance to get to know you,” adds Samaddar.

If the spark is just not there
When you are getting to know someone, you may feel that you are not compatible after speaking to them for a while. Perhaps, you felt a vibe while chatting with them but you have not felt any spark. Instead of disappearing on them, try saying, “While I have loved getting to know you, I just don’t really feel a spark or see this connection progressing”. Remember that this early on, you’re not obligated to explain yourself any further. There’s no need to expand on why you don’t feel a spark or why you want to end things here. You can conclude the message with a simple, friendly indication that this relationship has run its course.

Your personalities and lifestyles don’t align
While opposites may attract but that’s not always the case. Adjusting to different lifestyle choices may not be for you or your personalities might be very different for you to be compatible. In such situations, instead of ghosting someone, try saying, “I am looking for someone whose personality or lifestyle is more aligned with mine”.

There is no romantic connection
At times, even though everything seems great, you may just not be romantically interested. You might meet someone great and be really good friends with but you don’t have the heart to tell them that you’re not invested in this as much as them. Instead of ghosting them, try saying, “I don’t see a romantic connection here, but I do still want to be friends if you are open to it”. The good news is that rejecting someone with kindness can also be as simple as saying, “Thank you for the fun date, but I’m not feeling a romantic connection.” Even if they don’t react exactly how you want them to, you can feel good about being direct and making a clean break.

Paulina Porizkova explains why she stays away from filler and Botox

The Precarious Art of Cecilia Vicuña