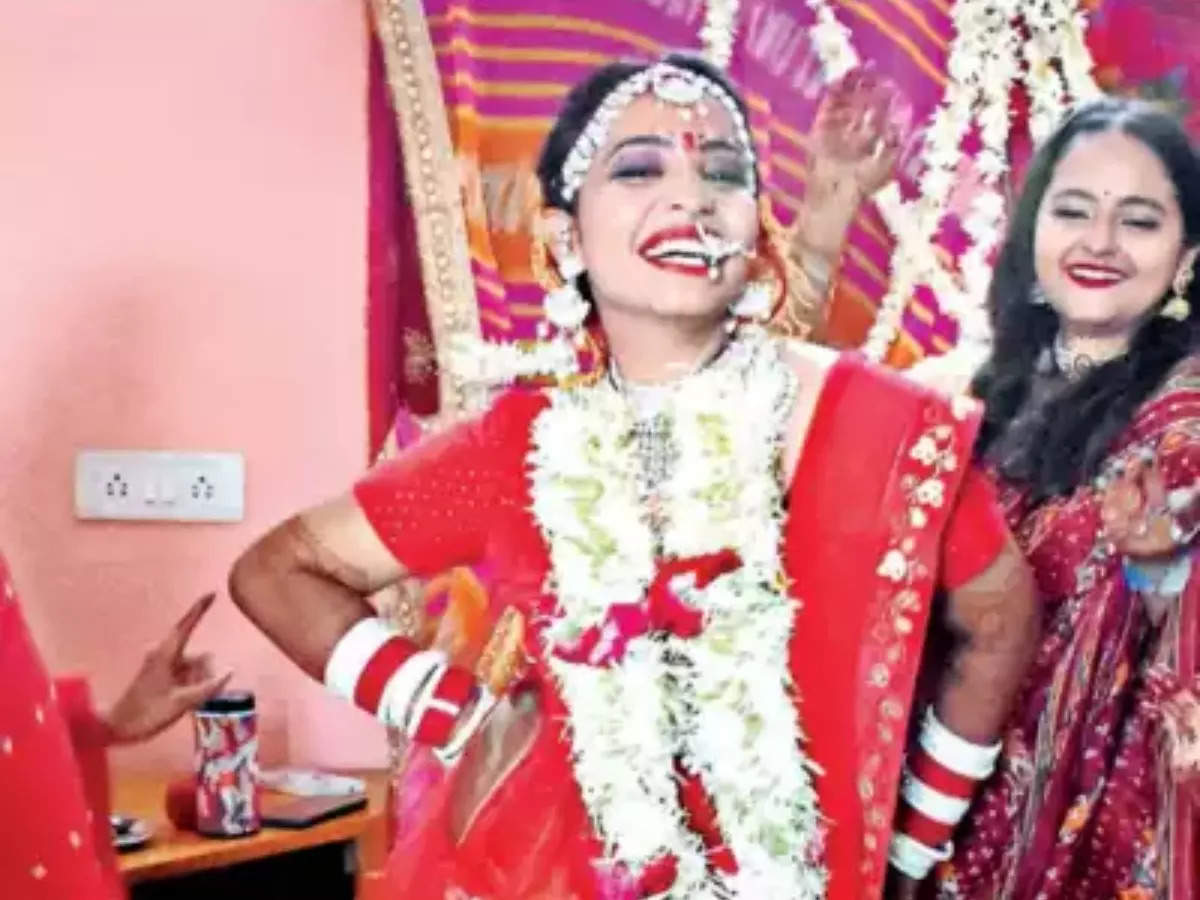 Update: Kshama Bindu, the 24-year-old woman from Vadodara, Gujarat finally married herself on Wednesday after she advocated the act of sologamy. Clad in a beautiful wedding attire, Kshama kept her promise to herself. Her friends who were present at the private affair showered her with all the love and support. Initially, she was about to wed herself in a temple, but changed the venue to her home, to avoid any last minute trouble. She even had a haldi and mehendi function that was celebrated with a lot of fervour.

Initially, Kshama was set to marry on June 11, but she preponed the wedding to avoid any controversy after her self-wedding caused quite the stir in her neighbourhood. To know more about Kshama and her act of sologamy, read on:

A Guide To Pairing Wine And Cheese

Watch: Video Of Brother And Sister Saving The Last Bite Of Food For Each Other Goes Viral

Chekhov Two Ways, With a Robot and Baryshnikov Along for the Ride