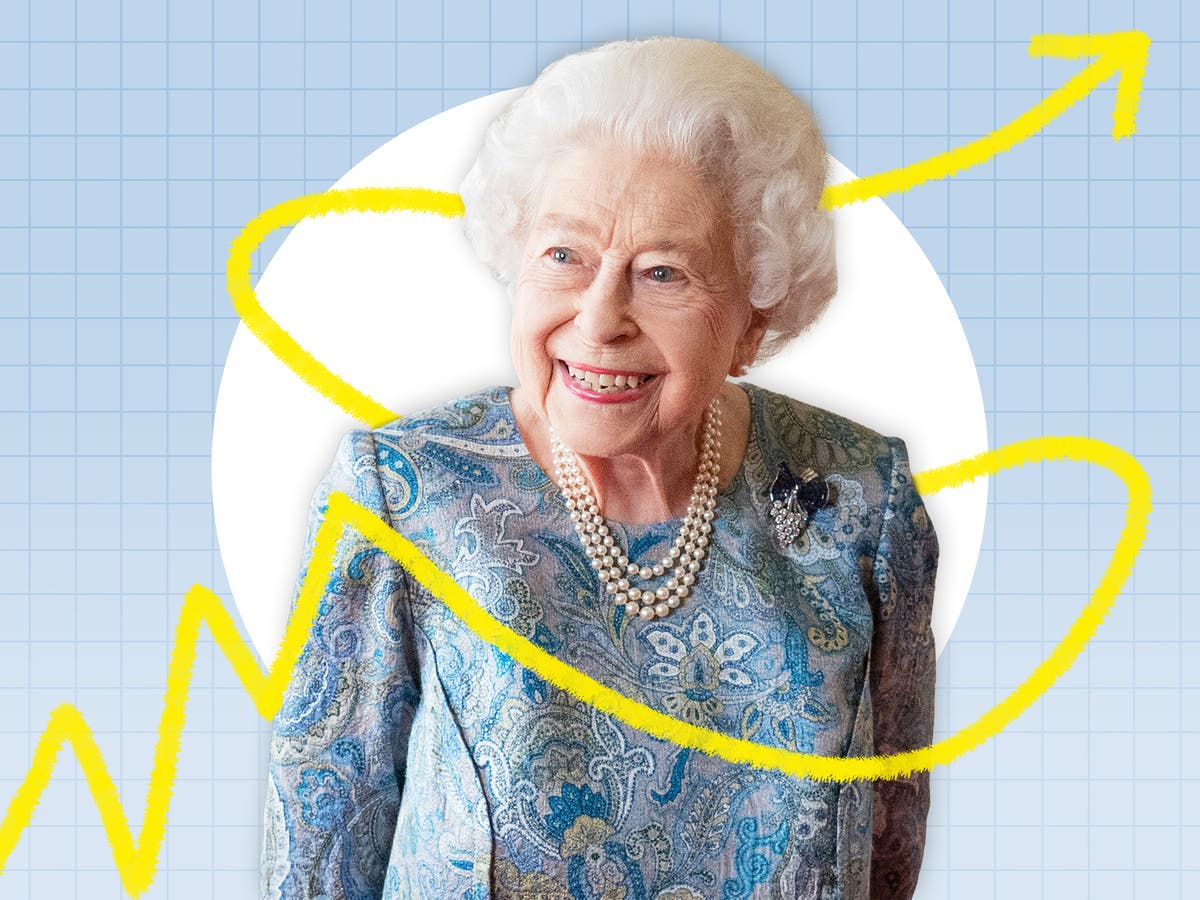 It has been a long journey since Queen Elizabeth ascended to the throne in 1952. Britain and the Commonwealth look very different today than it did when she was a young woman first coming to grips with her new role as monarch. Despite the large-scale changes that have taken place during her reign, one thing has endured: the Queen remains, by and large, an immensely popular figure.

She is personally beloved and internationally respected, even as republican sentiments continue to grow across the Commonwealth. Recent polls taken in Australia and Canada show larger numbers desire to remove the British monarch as head of state than ever before. In Canada support to remain a constitutional monarchy has sunk to a mere 26 per cent amongst those polled. Queen Elizabeth’s personal popularity, however, is much higher with a 63 per cent favourability rating.

It seems hard to argue that the Queen has been anything but dedicated to her duties during her seven-decade reign. Even in the last year, the public has seen her undertake engagements whenever she could — both virtually and in-person. She has been forced to hand over more of her responsibilities to her family members, as she now suffers with mobility issues. There is no sign so far that she will officially step down, but this determination to continue to serve in the ways she is still able only seems to increase her popularity.

A larger portion of the public than ever before believes she deserves to retire. The seriousness with which she abided by the social distancing restrictions at Prince Philip’s funeral was another recent indication of her commitment to her duty. It was reported that Downing Street offered to ease these restrictions, but the Queen refused this special treatment – a stark contrast to the Partygate scandal exposed in Sue Gray’s recently released report.

Perhaps it is not only the dedication to service the Queen has consistently displayed that has induced such widespread respect, but also her longevity itself. Coming to the throne at the age of only 25, she has had a lifetime to prove herself. Charismatic and attractive, this youthful new monarch was one for which it was perhaps easy to feel affectionate.

From the very beginning, this was a life of duty that was not fated. As the daughter of the Duke of York, she had no indication as a child that the crown — and its responsibilities — would be hers. When her uncle Edward VIII abdicated, the then Princess Elizabeth was only 10 years old. That her father, George VI, became King destined her to walk an entirely unpredicted path. While the events of the abdication were a lifetime ago, they sent a shockwave through Britain that is still felt today.

Not only are the incidents surrounding Edward VIII’s abdication still regularly fictionalised, Meghan and Harry’s decision to step down as working royals indicated that the events still live firmly in the public imagination. Unfavourable and sensationalised comparisons were made, with Meghan cast in the role of Wallis Simpson. Here was another American divorcee accused of seducing a male member of the royal family away from the duties randomly given to him at birth. As convenient as it may be to assign Meghan — and Wallis — the blame for the choices of the men they are in love with, it exposes something that may be one of the keys to the Queen’s unwavering popularity.

Like her father before her, she took on the weight of the crown uncomplainingly and never seemed to shirk her responsibilities. It was not expected for her to take on the role of sovereign at such a young age, just as it was unexpected that the Duke of York would have to accept the duties his brother had cast aside. There was a sense of betrayal during the abdication amongst the British people, one that the Queen has spent a lifetime of steadiness and consistency trying to rectify.

Despite his best efforts, the Prince of Wales still does not command the kind of popularity that his mother has enjoyed. His latest foreign tour to Canada was seen as far more successful than those undertaken by his brother Edward and son William to the Caribbean. Charles does also seem to be deftly handling the duties he is taking on for the Queen. However, the latest YouGov polls indicate that he can boast an approval rating of only 50 per cent. There is something about him that the British public do not respond to in the same way they do the Queen.

In some ways, recent years have seen him vindicated: where once his ardent environmentalism was seen as a strange quirk, the realities of the climate crisis have proven his early warnings to be prescient. It casts him in a new light, one in which he seems dedicated, considered and certainly to take the platform he has as a public figure seriously.

Perhaps then, he is still marred by the salacious scandals of the 1990s and the so-called annus horribilis. The public may not yet have entirely forgiven him for all of that. The Queen herself has, for the most part, managed to somehow stay above the fray, despite the many scandals her family has endured. It is an example that her grandson William seems to have watched keenly and is eager to emulate. To extend it over a lifetime, as she has done, he must remember that she has only managed it through the prioritisation of duty above all else.

17 Shows to Watch If You Love The Crown

When is Dussehra 2022? Date, Significance, Rituals and Celebrations Across India

‘The Rings of Power’: Charlie Vickers on That Monster Revelation