To Some Fragrance Brands, Sustainability Is the Top Note 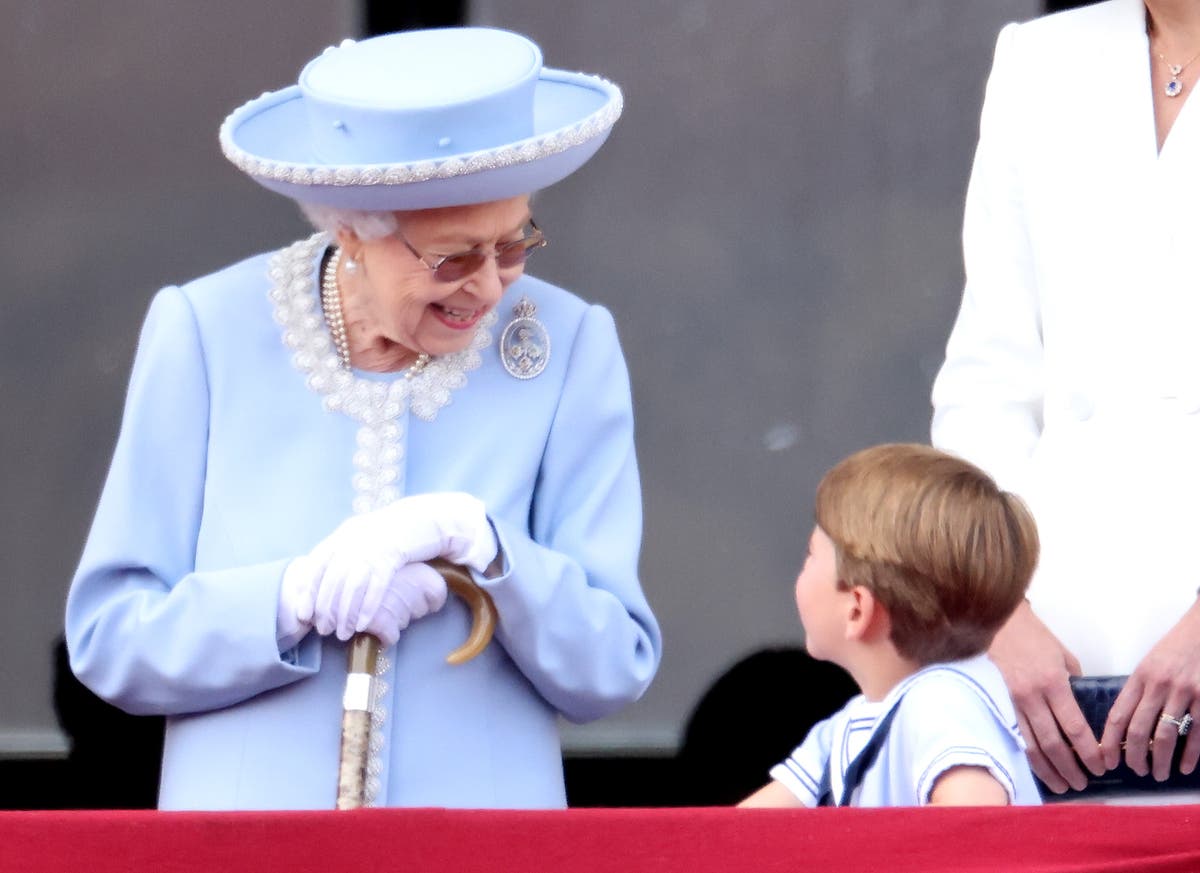 The Queen is said to have had a “lovely” time at Thursday’s Platinum Jubilee celebrations but found the day “very tiring”.

The remarks were made by the Duchess of Cambridge, according to an attendee at the Guildhall reception following Friday’s Service of Thanksgiving.

In an interview with the PA news agency, Gill Smallwood from Bolton said she had spoken to Kate at the reception and asked how the Queen was doing.

“She (Kate) said, ‘Yes, she was fine, it was just very tiring yesterday, and she (the Queen) had had a lovely, lovely time’,” Ms Smallwood said.

She added that during their conversation, Kate also told her that all three of her children, Princes George and Louis and Princess Charlotte, “had a lovely time” at the Trooping the Colour parade.

Ms Smallwood is the chief executive of domestic violence charity Fortalice and was made an MBE in the New Year honours.

The comments come as it has been revealed that the Queen will not be attending Saturday’s Epsom Derby as originally scheduled.

It’s the second event that the monarch has cancelled in 24 hours, having also pulled out of Friday’s Service of Thanksgiving.

These Unique Techniques Will Help You Deal With Stress And Anxiety

In a statement, Buckingham Palace said the Queen “greatly enjoyed” her birthday parade and flypast in London on Thursday as part of the Trooping the Colour Parade but “did experience some discomfort”.

The palace continued: “Taking into account the journey and activity required to participate in tomorrow’s National Service of Thanksgiving at St Paul’s Cathedral, Her Majesty, with great reluctance, has concluded that she will not attend.

“The Queen is looking forward to participating in tonight’s beacon lighting event at Windsor Castle, and would like to thank all those who made today such a memorable occasion.”