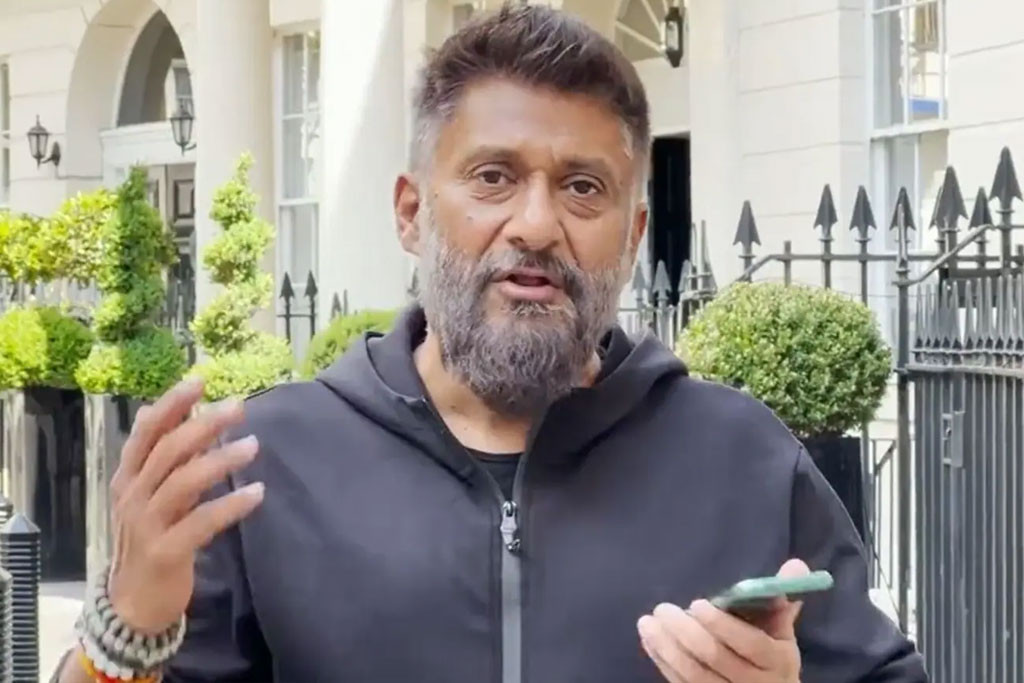 Bollywood filmmaker and The Kashmir Files director, Vivek Agnihotri, has threatened legal action against the Oxford University union after the varsity allegedly postponed his address from next week to July 1.

Agnihotri was apparently asked to speak at Oxford University about his latest offering. However, according to The Indian Express, his address was ‘cancelled’ at the last minute and the director is calling out the varsity for ‘curbing Hindu voice after a few Kashmiri-Pakistani students protested against the event.

IMPORTANT:
Yet another Hindu voice is curbed at HINDUPHOBIC @OxfordUnion.

They have cancelled me. In reality, they cancelled Hindu Genocide & Hindu students who are a minority at Oxford Univ. The president elect is a Paksitani.
Pl share & support me in this most difficult fight. pic.twitter.com/4mGqwjNmoB

“As you are aware that I am here in Europe on a humanity tour. This tour was decided because a lot of prestigious places invited me like Cambridge University, Oxford University, the British Parliament and a lot of places in Germany and the Netherland. But yesterday, a very strange thing happened. When I reached Cambridge University, at the last minute, I was told that we cannot video record the event,” Agnihotri shared in a video message on Twitter.

He added, “Now, this is a 100% curbing of freedom of expression. This happened because a few Pakistani and Kashmiri Muslim students protested against it. These are genocide denials, they are fascists. Their logic is, perhaps, what they write on social media that I support a democratically elected Government of India.”

Agnihotri went on to add, “This is the same university where Subhash Chandra Bose studied but recently on his 150th birth anniversary Bose was called a fascist.”

Talking about the Oxford event, the director said, “Now another strange thing happened. Today I was supposed to speak at Oxford University because Oxford Union invited me a long time ago. It was all confirmed via emails, but just a few hours before they said, ‘Sorry we made a mistake, there was a double-booking and we cannot host you today.’ And without even asking me, they changed the date to July 1, when no student would be there, and there is no point in doing an event.”

Ahmad Nawaz is the president-elect of the oxford Union. The same university hosted dictators and fascists including Bhutto’s son and many African radical extremists, Agnihotri said. “So please help me in this cause. I am filing a lawsuit against them. I am going to claim all the damages. Please support me and join me,” he said.

‘He Must Have Superpowers’: Asi Wind and His Sublime Card Tricks