Review: Who Committed the ‘Ohio State Murders’? Who Didn’t? 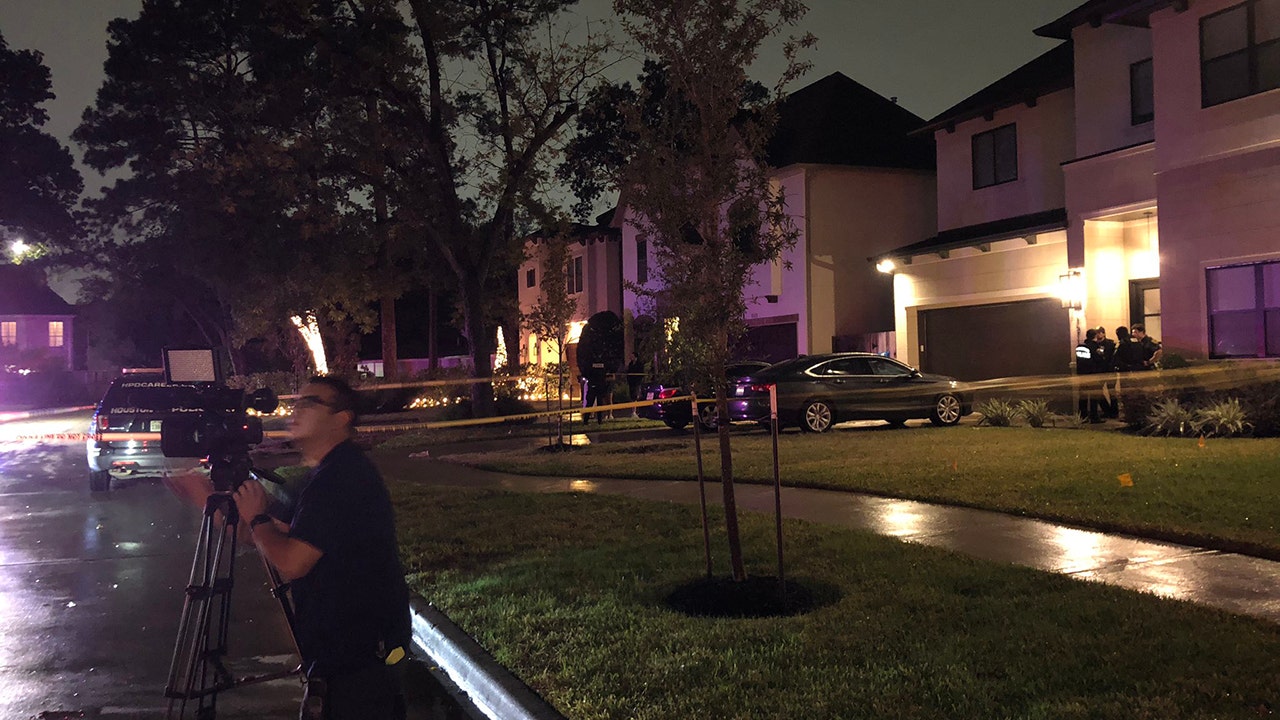 Do kids need alone time? Does solitude help them grow? | The Times of India

A shooting at a residential home near Houston, Texas, Thanksgiving night left two people dead and two others wounded, authorities said. An adult injured in the shooting is in critical condition.

Houston police are continuing to investigate the scene at 1500 block of Baggett Lane, in Spring Branch, where four people, including three adults and one teenager, were shot. The two surviving victims were transported to the hospital, Fox Houston reported.

HPD Assistant Chief Patricia Cantu said during a briefing Thursday that the family had just finished eating a Thanksgiving meal together when the ex-husband of the deceased came in through the backdoor and opened fire on the family.

“The families were celebrating, they just finished eating. The suspect, who is known to be the ex-husband of the deceased female, came into the back door and just started firing at the people inside the house,” Cantu said.

“There were four other people inside the house. As soon as they heard the shooting, they ran to the rooms for safety,” Cantu said. The suspect unloaded multiple rounds and reloaded the firearm at least once during the rampage, the chief said.

The suspect fled the scene.

Police received a call of a shooting in progress at 9:18 p.m. and officers arrived at the scene five minutes later, finding four people shot in the house.

An adult male and an adult female were declared deceased at the scene. A 15-year-old victim is in stable condition while the surviving adult male is in critical condition.

Police said they are not sure of the relationship among the victims at this time as the family invited non-family friends to the gathering.

“This is a very sad situation. It’s Thanksgiving. People are supposed to celebrate with their families,” Cantu said. She added: “We are praying for the families.”

The shooting was called a “domestic-related incident.”

A motive for the shooting was not immediately known. The suspected ex-husband has not been identified.

This is a breaking news story. Check back for updates.

Inside Esha Deol’s Beach Vacation. See What She Posted

James Corden Would Rather Not Talk About That Omelet