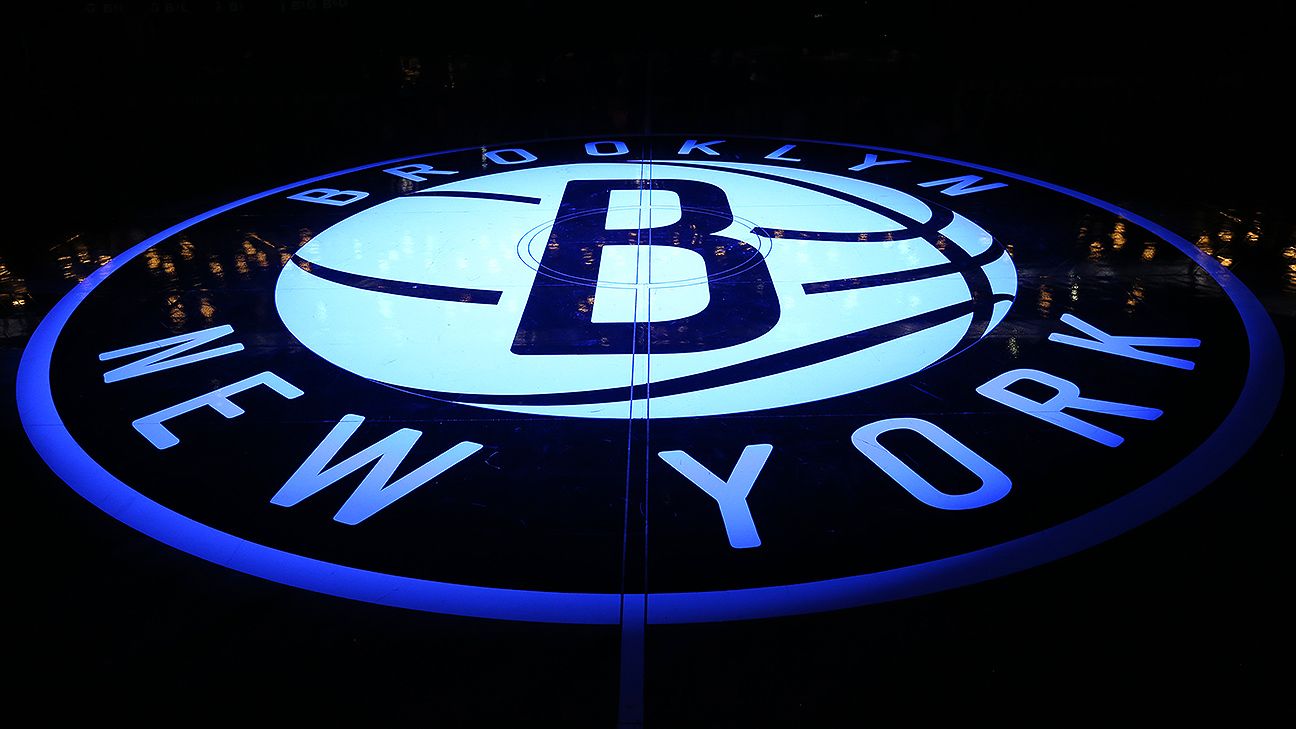 Among the assets gathered in the James Harden blockbuster trade, the Brooklyn Nets are deferring acquisition of the Philadelphia 76ers‘ 2022 first-round pick at No. 23 to the 2023 NBA draft, sources told ESPN.

Brooklyn informed the league office of the team’s decision Wednesday, hours ahead of a midnight deadline, sources said.

Deferring the pick allows the Nets to keep flexibility over an extended period on using that pick in trades — and gives them a roll of the dice that the pick could land higher on the draft board next year based upon the success of the Sixers’ coming season.

The Sixers will pick No. 23 in the draft June 23 and can use the pick in trades beginning on draft night. The Sixers won’t be able to trade another pick for seven years because of conditions owed to teams on several picks, including their 2025 first-round pick (top-6 protected to Oklahoma City) and 2027 first-round pick (top-8 protected to Brooklyn).

The Nets’ 2022 first-round pick is owed to the Houston Rockets for the Harden trade.

Most commonly asked questions at job interviews | The Times of India

Why don’t we care about the awfulness of adultery any more?

5 Ways To Beat The Winter Blues, The First is Most Important