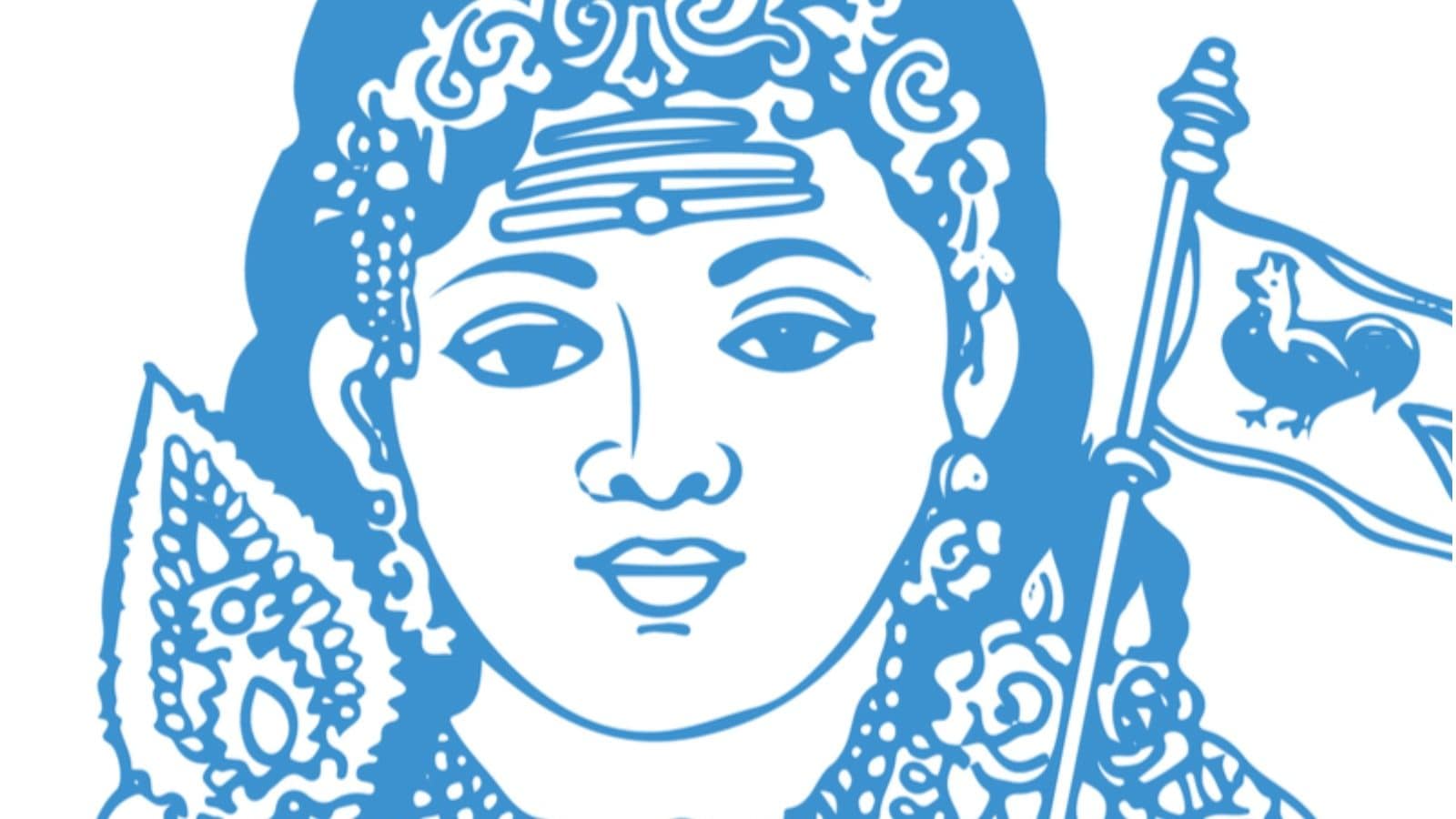 When Harry and Meghan reunited with the Windsors

Skanda Sashti, generally known as Sashti, is a Hindu festival observed widely in Tamil Nadu and other southern states. According to mythology, the day is dedicated to Lord Skanda, son of Lord Shiva and Goddess Parvati. Other names of lord Skanda are Murugan, Kartikeyan and Subramanya.

Skanda Sashti will be observed on June 5.

This day is marked as a tribute to Lord Skanda for killing demons. It is believed that lord Murugan, who was the General of the army of the gods, killed the demons Tarakasura and Surapadman.

It’s believed that those who worship the warrior god Skanda on this day will be blessed with peace and prosperity in life.

All Sashti’s are dedicated to Lord Murugan. Shukla Paksha Sashti during the lunar month Kartika is the most significant one in the year.

Netflix is in rough shape. This week will determine its future

Many Flags but No Ivanka

Review: ‘Kamli’ pierces deep into your soul | The Express Tribune