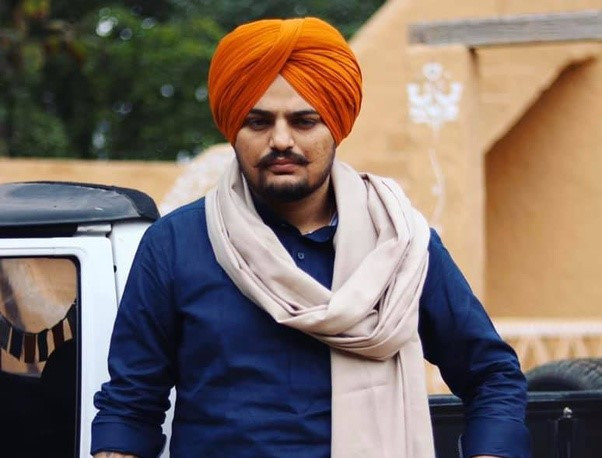 Indian singer Shubhdeep Singh Sidhu, popularly known as Sidhu Moose Wala, was shot dead by unidentified assailants on May 29, 2022. However, just two months ago, on March 26, Sidhu had announced during a performance at Dubai’s Coca Cola Arena that he was planning a visit to Pakistan later this year.

In a viral video from the concert, the singer was seen referring to his Pakistani fan base, saying he had received several messages from them asking him to visit and perform in their country. His next announcement caused a wave of enthusiasm amongst Pakistani fans in the crowd, as he announced his plan to travel to Pakistan and perform live shows in Lahore and Islamabad.

According to the BBC, the singer-cum-politician had been shot 24 times by an AK-47 assault rifle. In a post mortem performed by five doctors, bullet marks were found on his feet, chest and abdomen. Video footage of his car revealed it was shot with several bullets, many of them perforating the windshield and bonnet of the car. His untimely death took place just a day after Sidhu’s security had been downsized due to the Indian government’s decision to remove security from 426 VIPs on May 28. Sidhu was cremated on May 31, with thousands of fans from surrounding villages and Delhi also joining in on his procession as he made his final journey on his favourite tractor.

Sidhu belonged to Moosa, a village in Punjab’s Mansa district and according to his mother, Charan Kaur, he was engaged to be married. His career skyrocketed with the release of his hit song in 2017, So High. The singer enjoyed a vast fan base with many Bollywood stars ranging from Varun Dhawan, Sara Ali Khan and Ranveer Singh to Canadian rapper Drake.

Our Obsession With Bowl Meals Is Evolving

What’s the Best Laptop Bag if I Don’t Want to Look Like a Nerd?

Constance Wu, Fresh Off Her Book

Zendaya and Tom Holland See a ‘Real Future’ Together

Netflix ‘Wednesday’: Jenna Ortega reveals how she felt about the twist in season finale