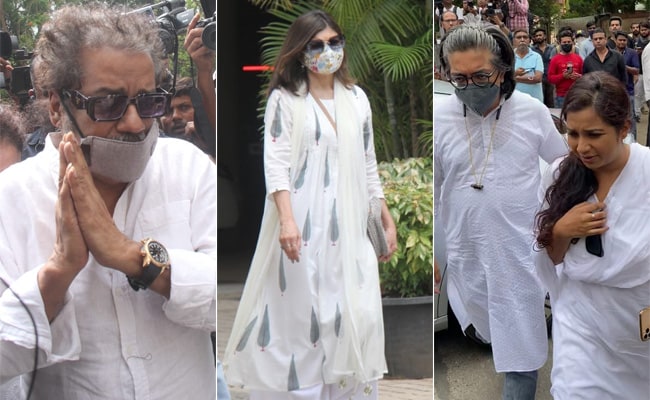 Members of the music fraternity paid their final tribute to celebrated singer Krishnakumar Kunnath, known by his stage name KK, who died on May 31 in Kolkata, hours after his concert in Nazrul Mancha auditorium. The singer fell ill while performing and was taken to a private hospital, where he was declared dead. Veteran singer Hariharan was pictured at KK’s residence on Thursday morning in Mumbai. In the afternoon, singers Alka Yagnik, Shreya Ghoshal, Shankar Mahadevan, Abhijeet Bhattacharya, Javed Ali, singer-composers Salim Merchant, Raghav also visited KK’s house to pay condolences to the singer’s family. Filmmakers Vishal Bhardwaj and Kabir Khan were also pictured at KK’s residence. KK is survived by wife Jyothy Krishna and kids- Nakul and Taamara. 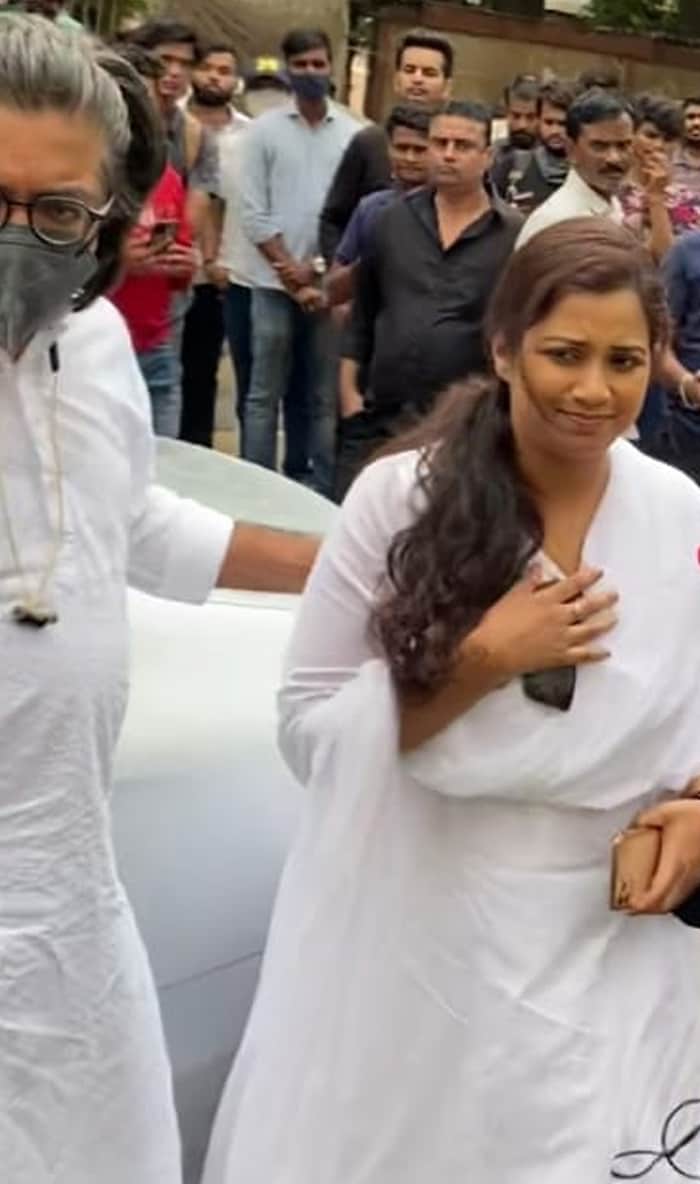 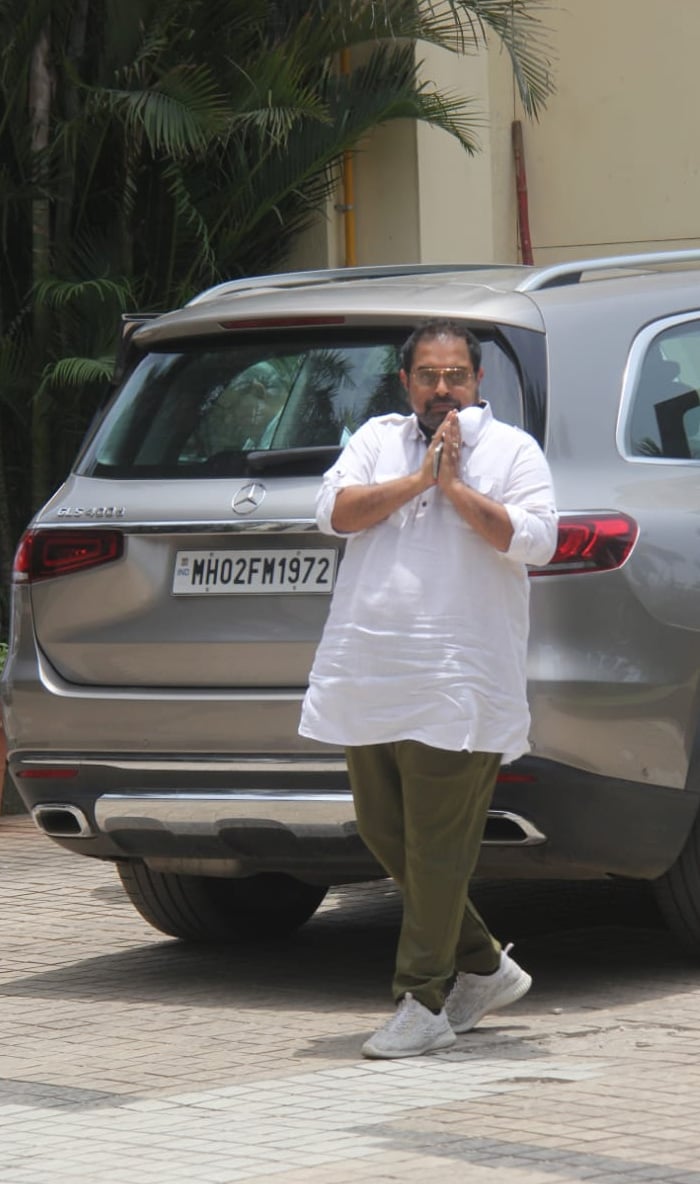 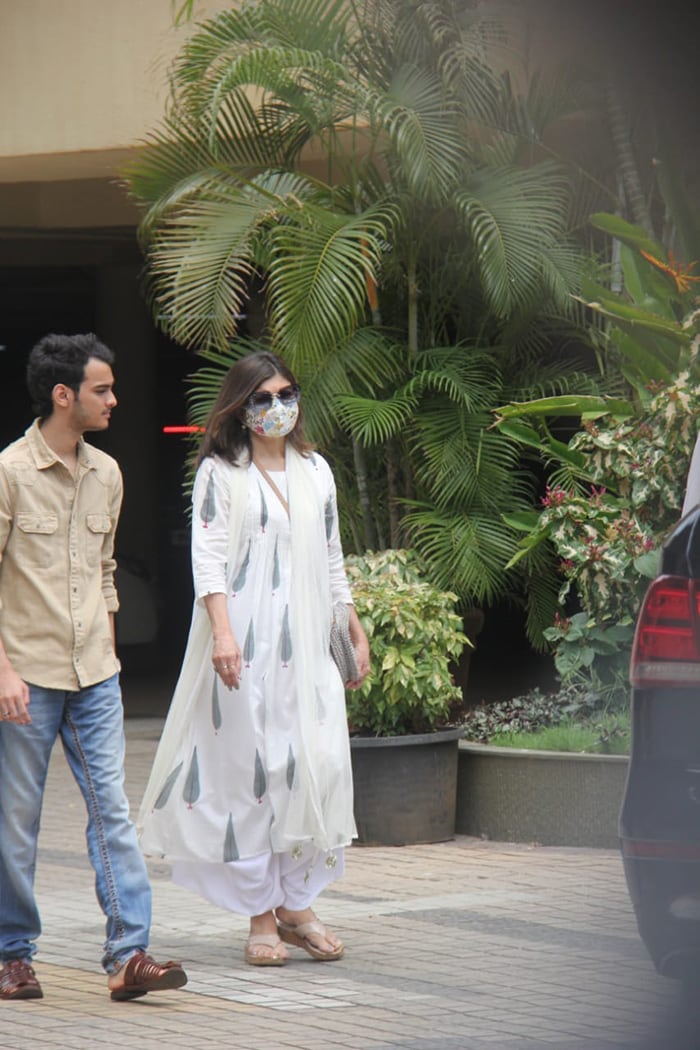 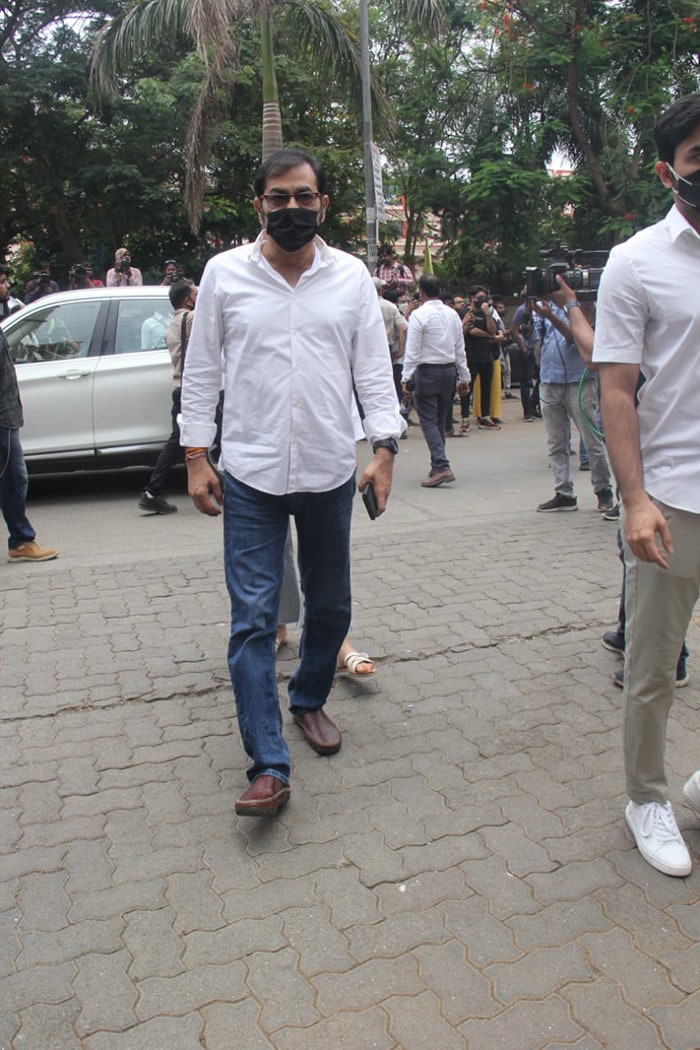 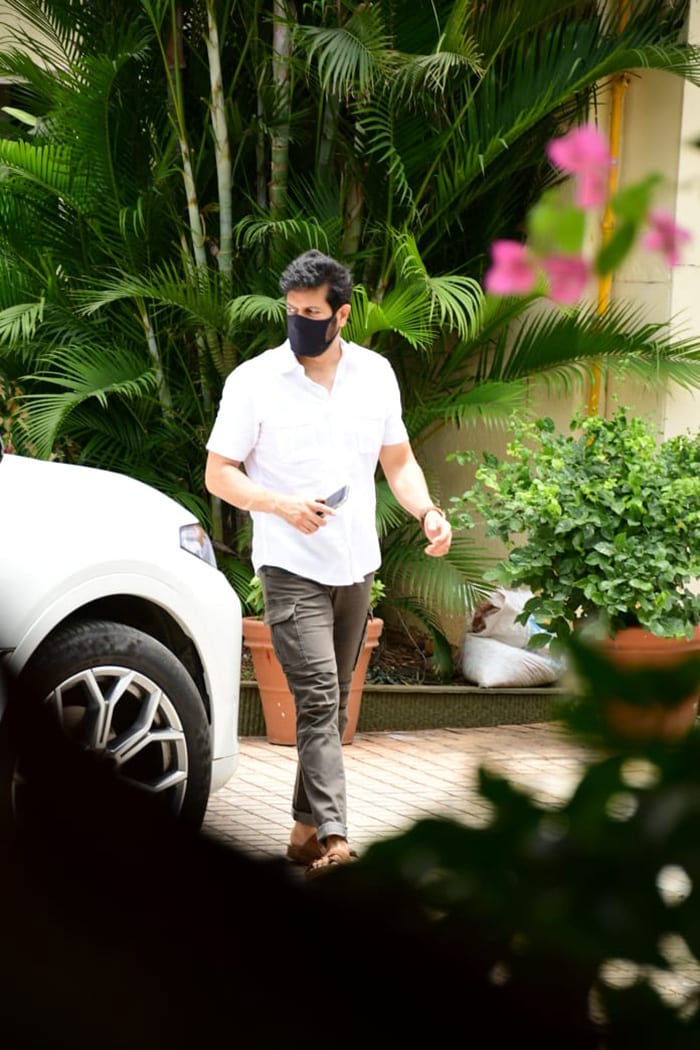 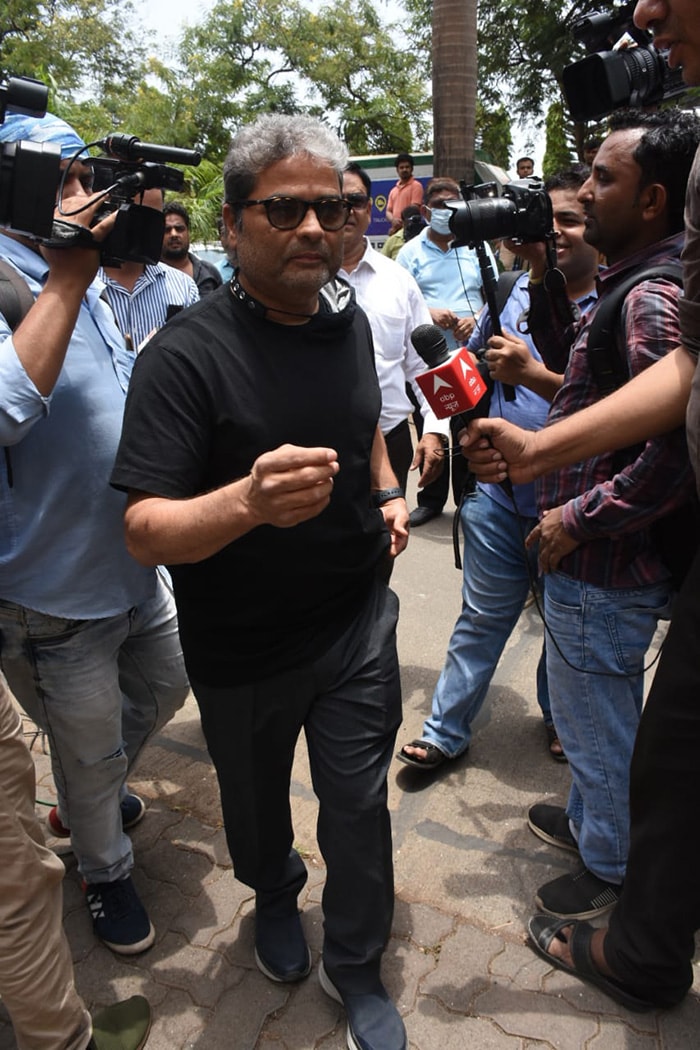 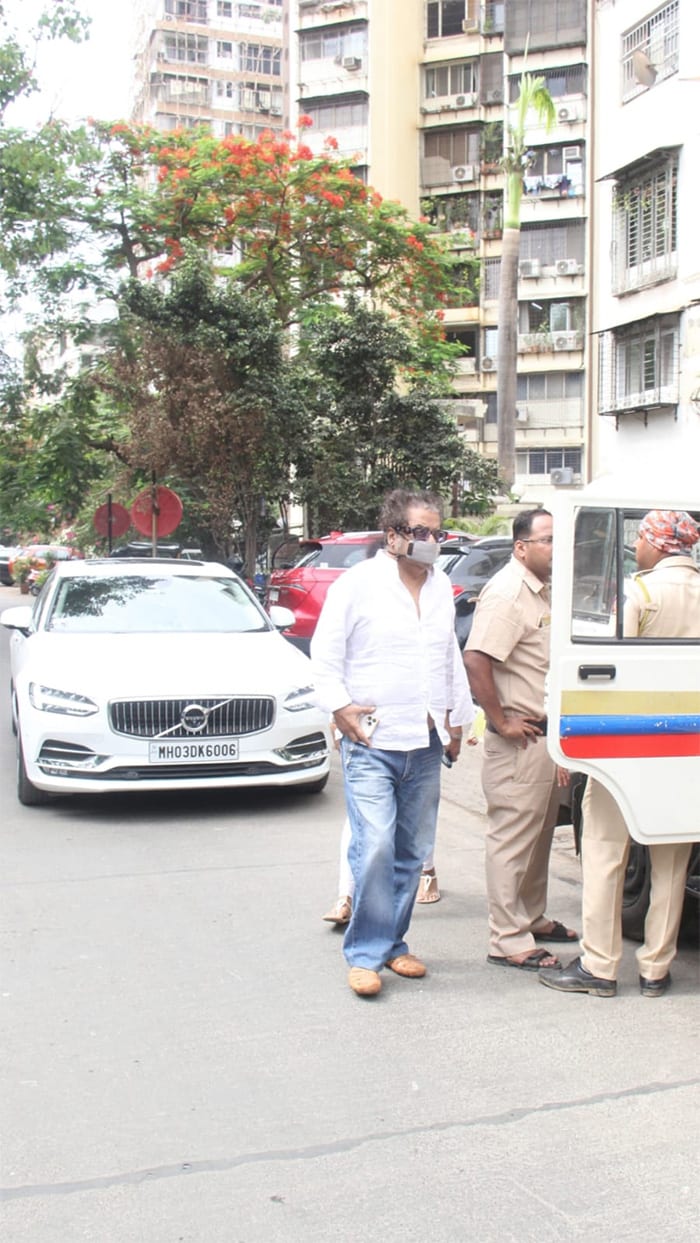 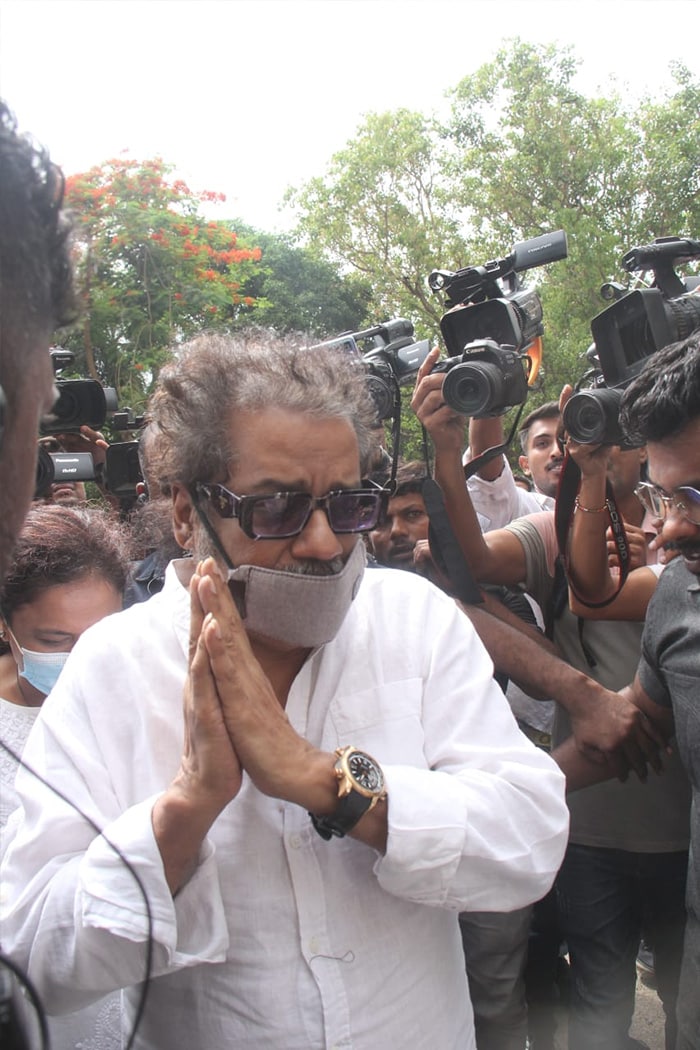 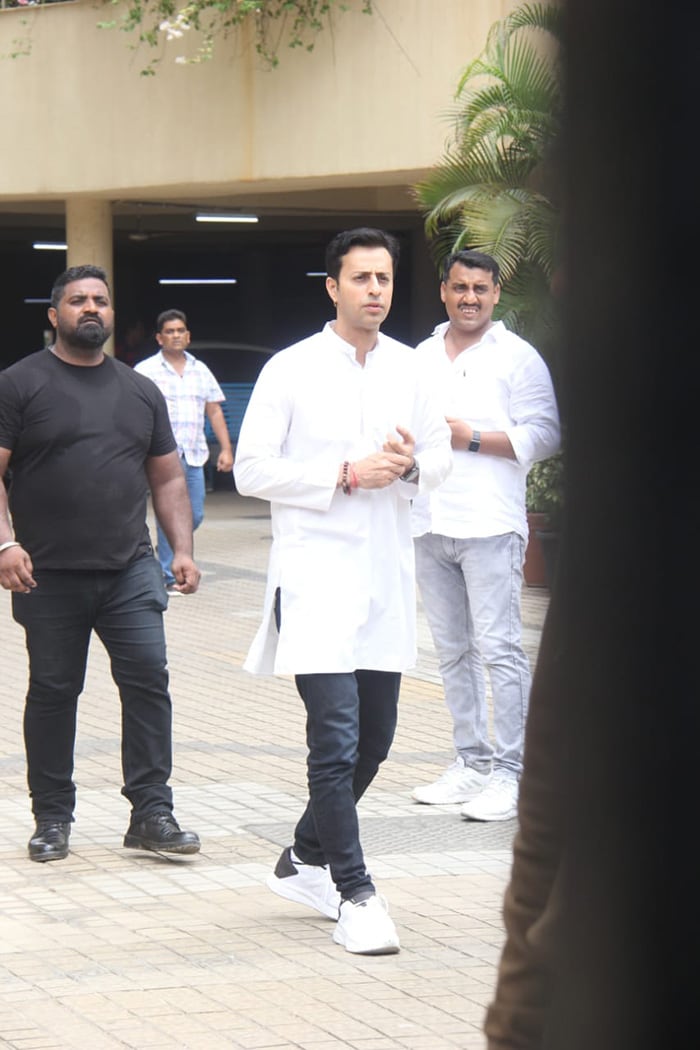 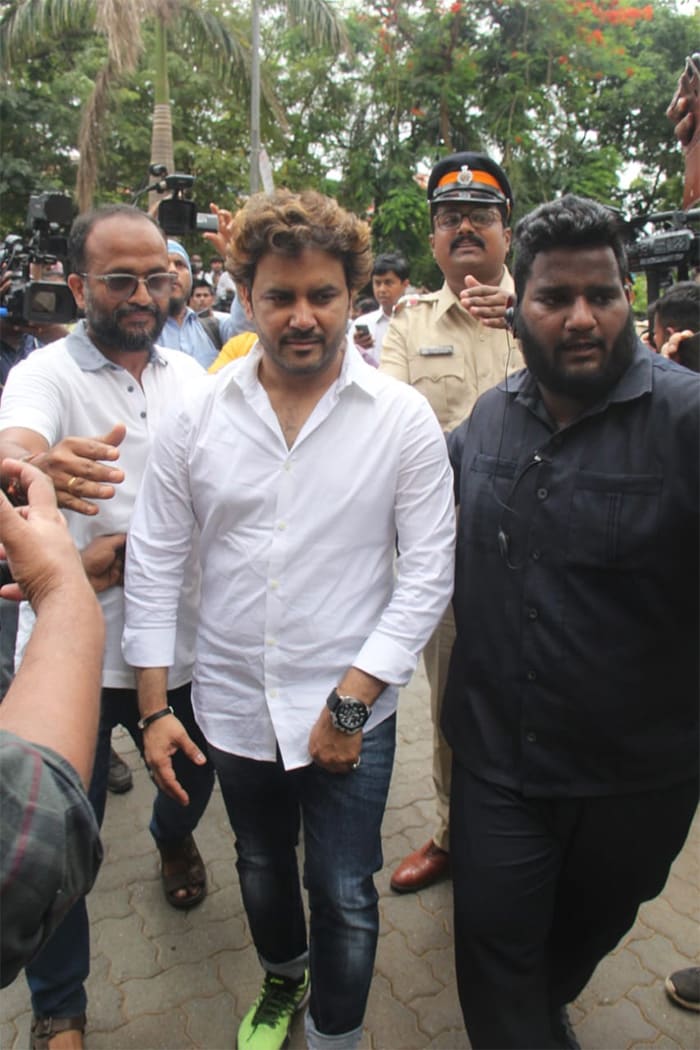 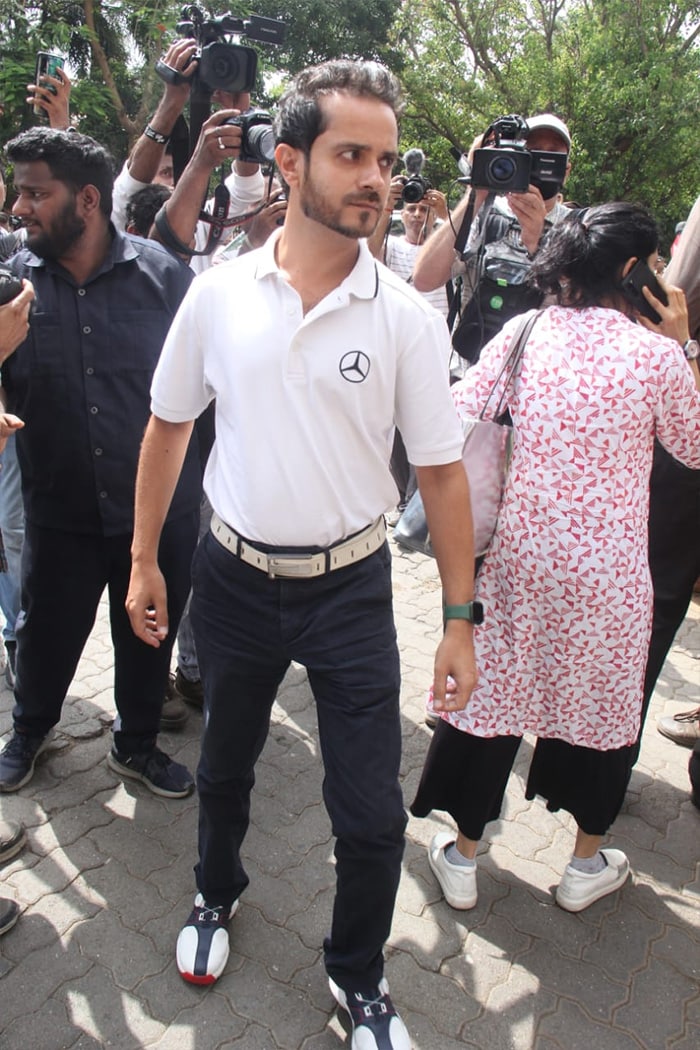 Tributes poured in for KK from Bollywood celebrities as well as politicians on social media. On Wednesday, West Bengal Chief Minister Mamata Banerjee paid her last respects to the singer. The state government accorded a gun salute for the late singer at the cultural centre, Rabindra Sadan.

KK, at the beginning of his career, sang jingles for many popular commercials in the Nineties. He made his debut in the music industry in 1999 with the popular album Pal. He also sang in several languages other than Hindi, including Tamil, Telugu, Bengali, Marathi and Kannada.

KK leaves behind a legacy of beloved musical gems like Yaaron Dosti from his album Pal, Kya Mujhe Pyar Hai from Woh Lamhe…, Tu Aashiqui Hai (from Jhankaar Beats), Zindagi Do Pal Ki from the movie Kites, Aankhon Mein Teri from the movie Om Shanti Om, Khuda Jaane from the movie Bachna Ae Haseeno and Tadap Tadap from the movie Hum Dil De Chuke Sanam, among many others.

Kickstart Your Festive Travel Celebrations By Getting To These Beautiful Getaways

What Amitabh Bachchan’s 80th Birthday Celebrations Looked Like, With Abhishek And Shweta By His Side