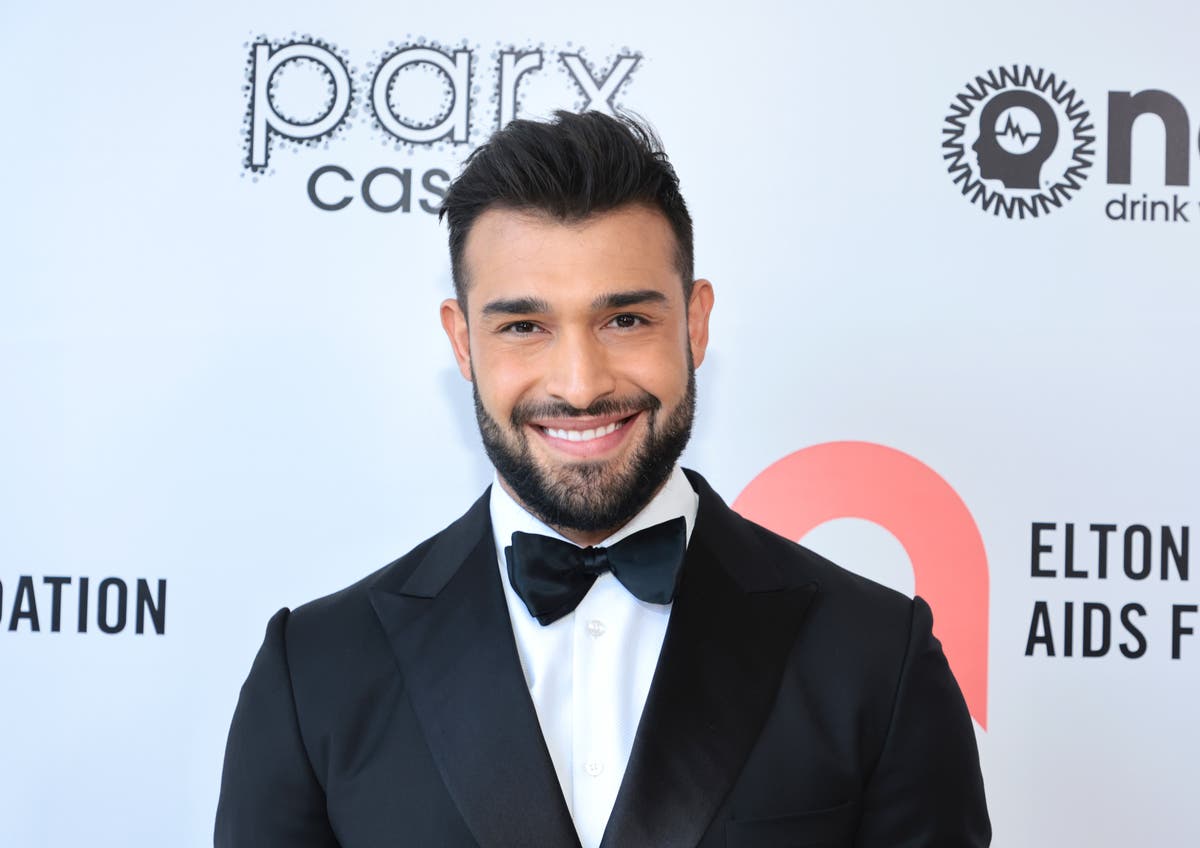 KK, Bollywood Singer of ’90s Hits, Dies at 53 After a Concert

Sam Asghari has slammed the idea of getting a big, “free” engagement ring for celebrities and has defended the delicate piece of jewelry that he designed for his fiancée, Britney Spears.

The 28-year-old personal trainer discussed his engagement during an interview with GQ, recalling how he and Spears bought each other Rolex watches in honour of it. However, he acknowledged how the one thing he struggled with was finding her the right ring.

After going over options with his sisters, Asghari said he realised that he wanted to get Spears something delicate that came “from [his] heart,” before criticising the concept of big names stars getting expensive engagement rings for free.

“I figured with her taste, she wouldn’t want something super big and super celebrity,” he explained. “Celebrities get that million dollar ring. And usually, it’s free because it’s for promotion, but I want it to represent something.”

“I want it to come from my heart and I want it to go to someone that wasn’t a big jeweller,” he continued. “It was a big company but it was a company that was willing to do it the way that I wanted it.”

He went on to share how he worked with the jeweller himself in order to get Spears a ring that properly represented her.

“So I designed a really beautiful ring,” he added. “It’s a princess cut, for a real life princess.”

Asghari also acknowledged how his nickname for the 40-year-old singer is Lioness, which he got engraved on the inside of the ring, as female lions are “strong” and “independent”.

“It came to me because I always figured the lion is lazy,” he said. “The male lion has always been the symbol of the king of the jungle. But it’s not true, it’s really the female and she’s very strong and she was very independent.

“And lioness was a beautiful name that just came to me out of nowhere,” he added. “So it’s kind of a nickname, but I don’t call her that everyday. It was kind of like a symbol.”

Regarding how he popped the question, as the couple announced their engagement last September, Asghari noted he did it at their home, in order to keep it a surprise.

“We do have videos of it but that’s only for our eyes,” he said, before recalling how shocked Spears was, since she thought she was getting a puppy.

And although he wanted to get ask Spears’ family for permission to marry her, he didn’t get the opportunity to.

31 Spa Gifts For Everyone On Your Holiday Shopping List

“I didn’t tell anybody to be honest with you,” he explained. “I didn’t want anybody to know and anybody to interfere in any way whatsoever so it was between me and her.”

As he confessed that the wedding date has been set, as he’s been calling his fiancée his “soon to be wife,” he wouldn’t disclose any other details about the nuptials.

Asghari has previously made references to Spears’ nickname on social media. Last April, he posted a painting of lion, lioness, and a cub, on his Instagram, in honour of the Toxic singer announcing her pregnancy.

“Marriage and kids are a natural part of a strong relationship filled with love and respect,” he wrote. “Fatherhood is something I have always looked forward to and I don’t take it lightly. It is the most important job I will ever do.”

Unfortunately, the couple posted a joint message on their Instagram in May to announce that they had lost their baby.

“This is a devastating time for any parent,” they wrote. “Perhaps we should have waited to announce until we were further along, however we were overly excited to share the good news. Our love for each other is our strength. We will continue trying to expand our beautiful family.”

Who is Tiffany Trump and who is Michael Boulos, her soon-to-be husband?

Democrats won’t get as much Obama as they want in the midterms. But he has some other plans. | CNN Politics

Fatty liver disease: Muscle weakness is a key sign of fatty build-up in the liver | The Times of India

KK, Bollywood Singer of ’90s Hits, Dies at 53 After a Concert