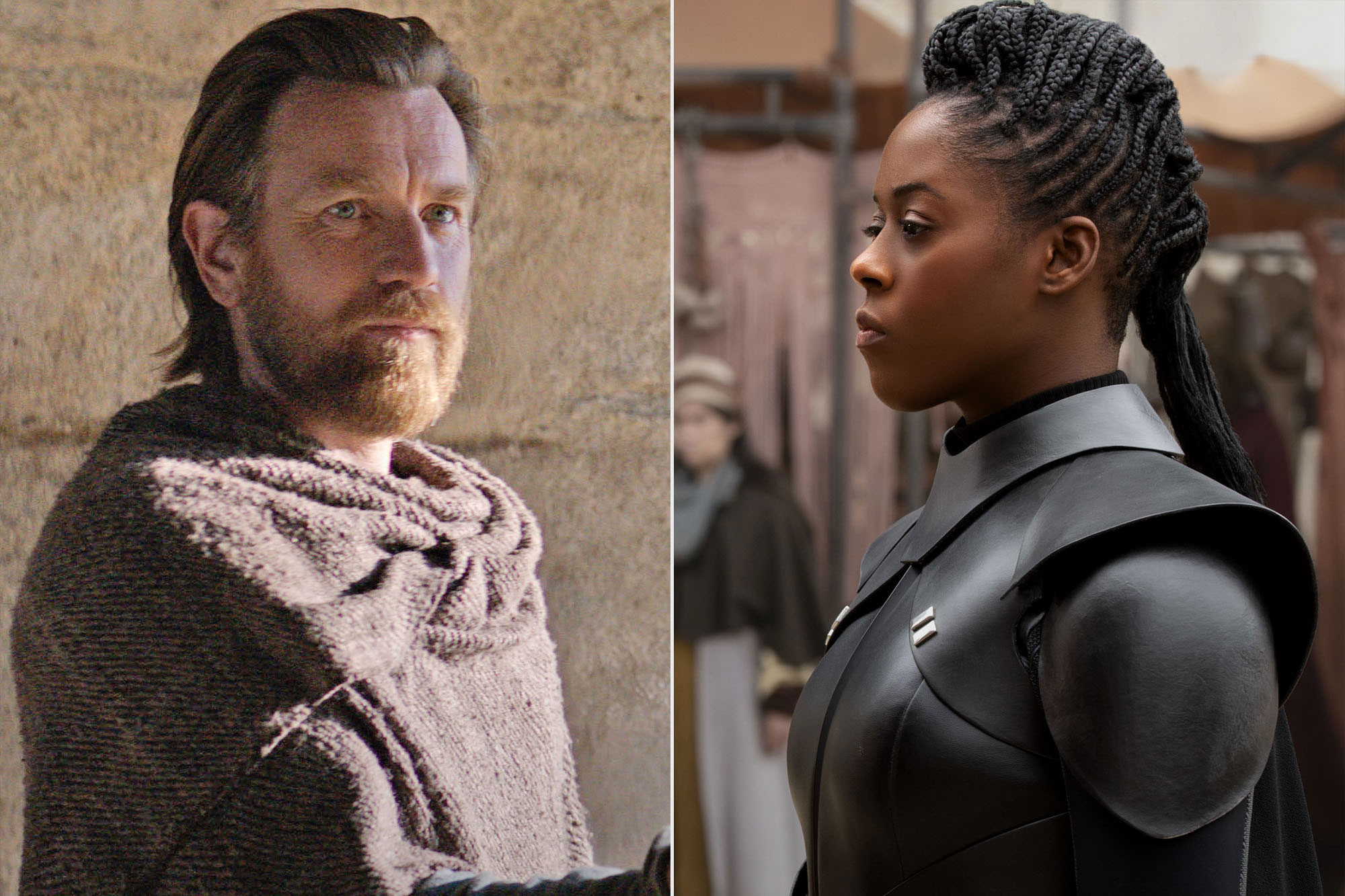 Ingram – who stars alongside McGregor in limited series Obi-Wan Kenobi – highlighted racist messages she had received online in a story on her Instagram account, prompting him to respond with a video on the site.

“We stand with Moses. We love Moses. And if you’re sending her bullying messages, you’re no Star Wars fan in my mind,” said McGregor, who plays the title character in the series.

The franchise’s Twitter account also took aim at those attacking Ingram, a Black actor who plays a Jedi-hunting Inquisitor in the Disney+ series.

“We are proud to welcome Moses Ingram to the Star Wars family and excited for Reva’s story to unfold,” it said in a tweet that included an image of Ingram with a red lightsaber in hand. “If anyone intends to make her feel in any way unwelcome, we have only one thing to say: we resist.”

It is not the first time that racism has been directed against a Star Wars actor of color.

Asian-American actress Kelly Marie Tran, who made her Star Wars debut in 2017’s The Last Jedi, was hounded off social media by racist and sexist abuse.

British actor John Boyega has meanwhile criticized the treatment of non-white characters in the most recent three Star Wars films, saying they were marketed as important elements in the franchise but were ultimately “pushed to the side.”