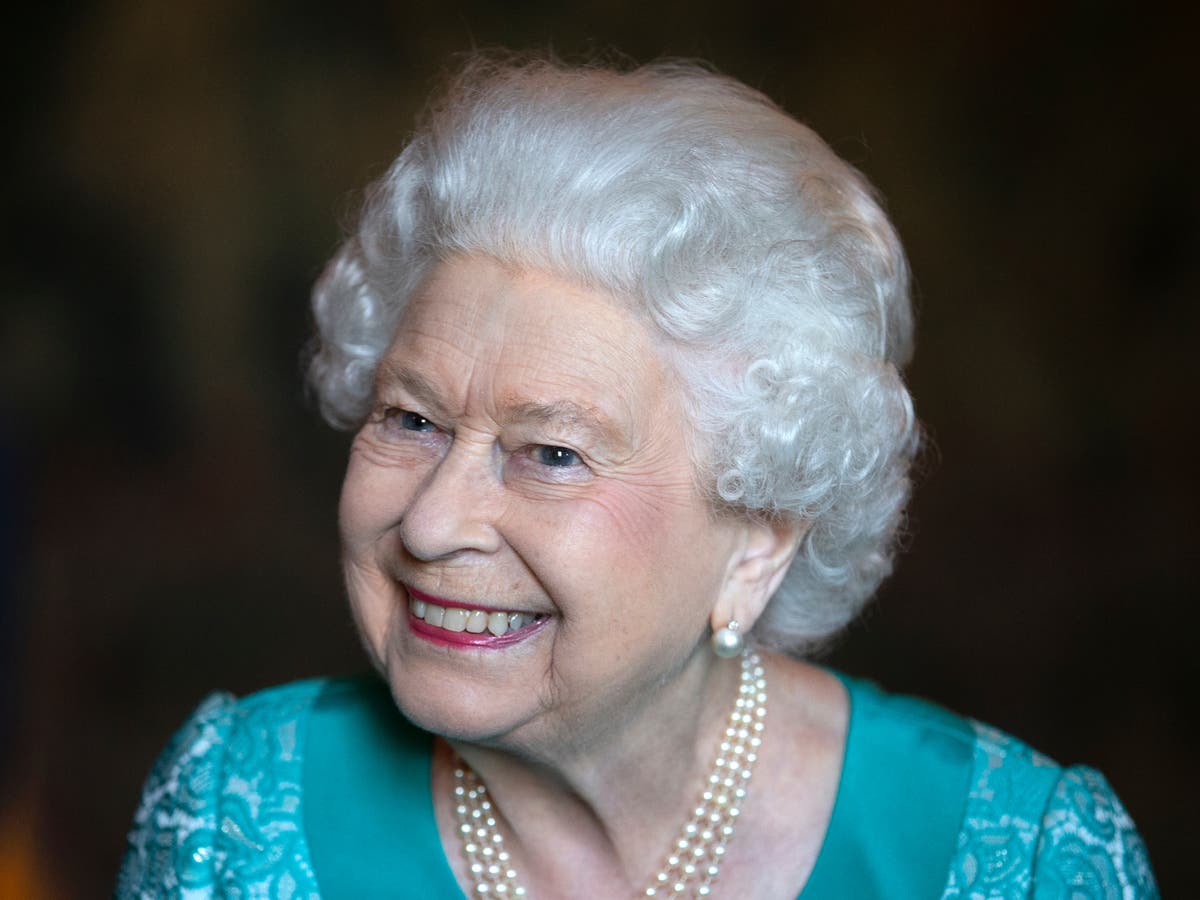 The Queen will lead the lighting of the principal jubilee beacon this Thursday, Buckingham Palace has announced.

The lighting will take place in a special ceremony at Windsor Castle on Thursday evening, the first day of the four-day platinum jubilee bank holiday weekend.

The new engagement, added to the Queen’s jubilee diary, will see the monarch symbolically touch the Commonwealth Globe of Nations, created for the Beacons projects, in the castle Quadrangle.

Waiting at the palace will be the Duke of Cambridge, representing his grandmother, as part of a special dual ceremony.

More than 2,000 beacons are set to be lit to honour the Queen’s 70-year reign, and will be lit throughout the UK, Channel Islands, Isle of Man and British Overseas Territories, including one in each of the capital cities of Commonwealth countries, in recognition of the Queen’s service.

There will also be a brand new Song for the Commonwealth which will be sung by choirs in all 54 Commonwealth countries at the same time as the lighting of the beacons.

The lighting of the beacon will take place at approximately 9.25pm on Thursday 2 June. It will mark the Queen’s second appearance of the day as Her Majesty is also expected to make an appearance on the Buckingham Palace balcony following the Trooping the Colour parade.

On Karan Kundrra’s Birthday, A Look at His Impressive Sartorial Choices

Trooping the Colour will take place down The Mall in London, leading to Buckingham Palace.

Prince Andrew will be noticeably absent from the balcony appearance, as Buckingham Palace clarified in May that it would only include working royal family members.

Elizabeth II: The Queen of power dressing | The Times of India

Jody Miller, Singer of ‘Queen of the House’ and More, Dies at 80