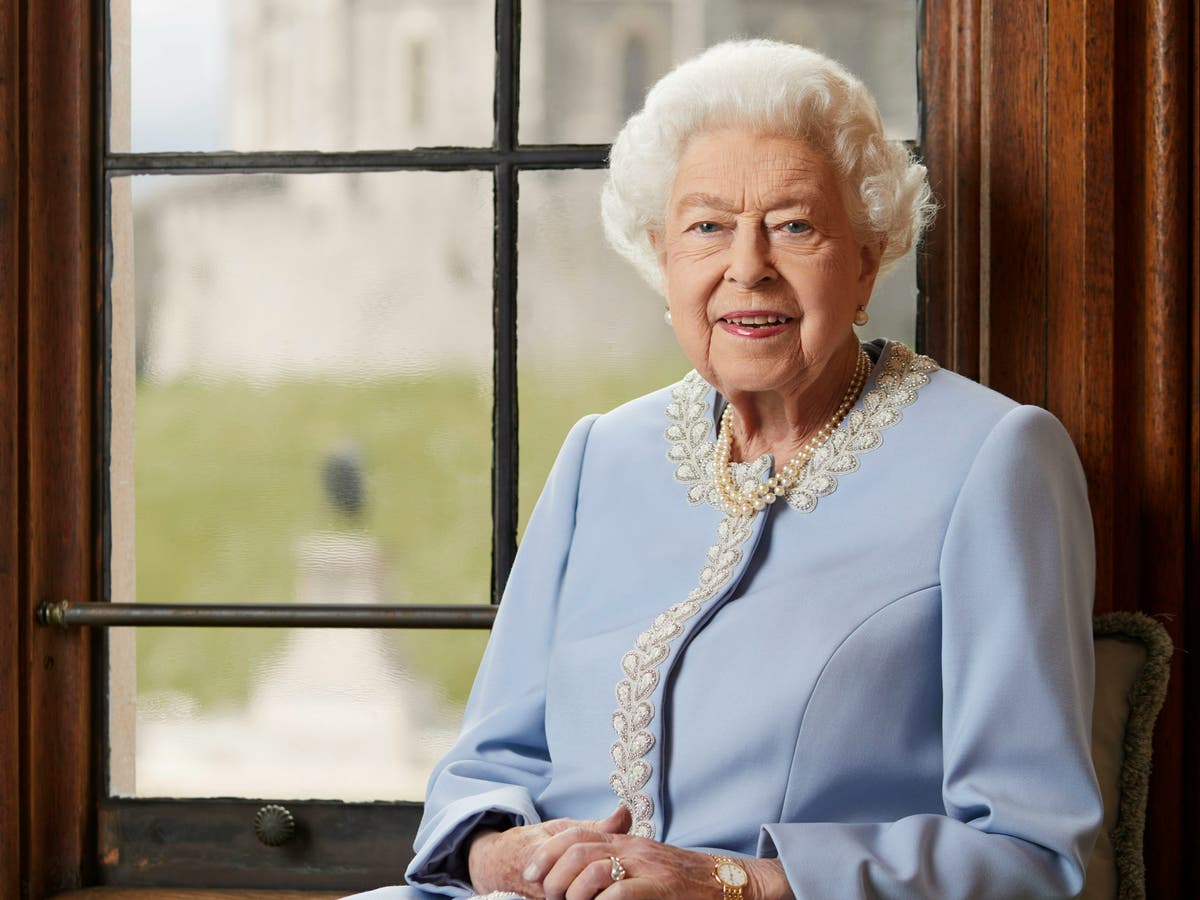 The Queen has shared a message of thanks with the nation ahead of her historic platinum jubilee celebrations.

Millions of people in recent days have come to the United Kingdom to honour the monarch’s reign as she marks 70 years on the throne.

On Wednesday evening, the Queen expressed her gratitude the nation and said that “many happy memories” will be formed during the festivities.

“Thank you to everyone who has been involved in convening communities, families, neighbours and friends to mark my platinum jubilee, in the United Kingdom and across the Commonwealth,” she said. “I know that many happy memories will be created at these festive occasions.”

The nation’s longest-reigning monarch, 96, acknowledged how she hopes that the jubilee weekend will be an opportunity to reflect on achievements made over the years and to be excited about the future.

“I continue to be inspired by the goodwill shown to me, and hope that the coming days will provide an opportunity to reflect on all that has been achieved during the last seventy years, as we look to the future with confidence and enthusiasm,” she said.

Along with her message, the Queen’s official platinum jubilee portrait was unveiled, featuring her photographed in Windsor Castle. She was shown sitting on a window seat, as the castle’s historic Round Tower could be seen from a distance.

She also wore a dove blue jacket that had a shiny pearl and diamante scalloped beading embroidered around its collar and front trim. The photo was taken at the Queen’s private apartment at Windsor.

Events for the upcoming weekend have been organised by the Department for Culture, Media Sport (DCMS) and Buckingham Palace.

One occasion that includes the Queen is the Trooping the Colour celebration on Thursday, which will feature appearances from members of the royal family on the balcony of Buckingham Palace.

On Thursday, the Queen will lead the lighting of the principal jubilee beacon, which will take place in a special ceremony at Windsor Castle. More than 2,000 beacons are set to be lit in honour of the Queen’s reign.

Buckingham Palace will also be hosting a party on Saturday and the Platinum Jubilee Pageant is scheduled for Sunday.

Separately, members of the public have organised extravagant celebrations across the country, including more than 16,000 street parties.

Men, Take Notes And Keep Yourself Well-Groomed With These Tips

What to See in N.Y.C. Galleries Right Now