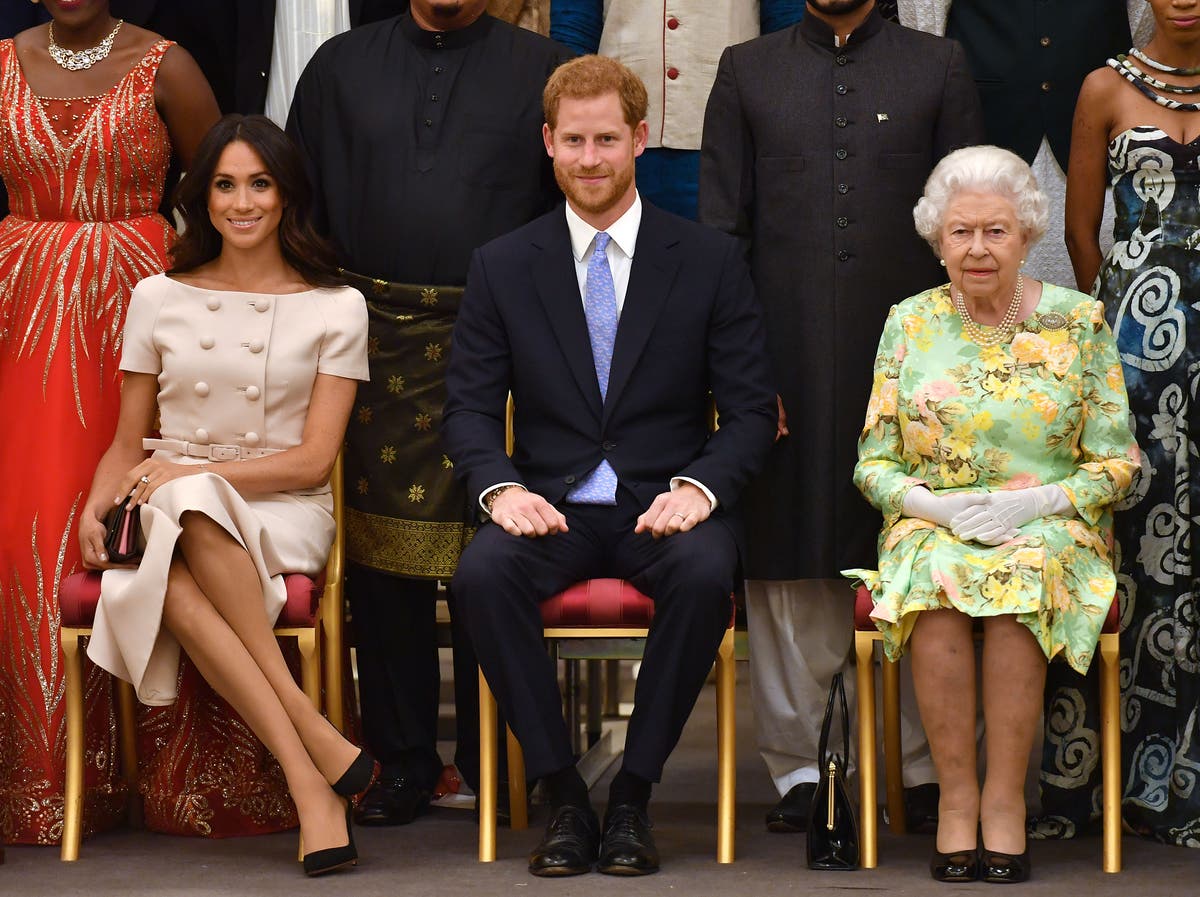 The Queen has met her great-granddaughter, Lilibet Mountbatten Windsor, for the first time, according to reports.

The Duke and Duchess of Sussex are in London this weekend with their two children for the monarch’s Platinum Jubilee celebrations.

According to royal commentator Omid Scobie, co-author of the Duke and Duchess of Sussex’s biography Finding Freedom, the couple introduced their youngest child to the Queen on Thursday.

The meeting comes ahead of Lilibet’s first birthday on Saturday 4 June.

Scobie added that the couple are keen to be as “low-profile as possible” during the trip to the UK.

Want Glowing Skin During Winter? Coconut Oil Is All You Need

“I spoke with people close to the couple… who said that they want to be as low-profile as possible during this trip.

“It’s almost hard to believe, but I think yesterday Trooping the Colour was a great example. We didn’t really catch sight of them on TV cameras.”

2022-23 NBA Betting Preview: Why you should take the over on Warriors’ win total

A Watch Auction to Support the Swiss Institute