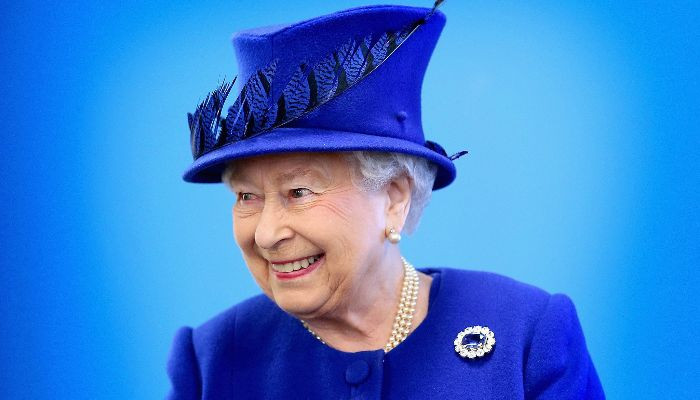 On This Day in 1953: Elizabeth II was Formally Crowned as the Queen of United Kingdom

Queen Elizabeth II said Wednesday that her British subjects and Commonwealth nations should look ahead with “confidence and enthusiasm” as they prepared to celebrate her record-breaking 70 years on the throne.

Four days of Platinum Jubilee festivities take place from Thursday as Britons contend with a surge in inflation not seen since the 1970s, with many households struggling to put food on the table and pay rocketing bills.

The landmark anniversary is also accompanied by doubts over the monarchy’s very future once the increasingly frail, 96-year-old sovereign departs the scene.

But in a message for the jubilee, Elizabeth gave thanks to all involved in organising activities from local to national levels, in Britain and across the 54-nation Commonwealth.

“I know that many happy memories will be created at these festive occasions,” she said.

“I continue to be inspired by the goodwill shown to me, and hope that the coming days will provide an opportunity to reflect on all that has been achieved during the last 70 years, as we look to the future with confidence and enthusiasm.”

Approaching sunset on Thursday, the queen was to light a commemorative beacon at Windsor Castle, west of London. It will be one of more than 3,000 lit across the UK and its overseas territories.

Others will be lit across the Commonwealth, starting with Tonga and Samoa in the Pacific and ending in the Caribbean and Canada.

With two public holidays from Thursday and then the weekend, British pubs, restaurants and retailers are hoping for a timely sales boost, after a difficult period including the Covid pandemic.

On The Mall, a red-paved avenue leading to Buckingham Palace, royal enthusiasts from far and wide have been camping out, despite heavy downpours.

“It’s the only way to make sure that you are at the front of the barrier when that royal coronation coach goes past, that golden coach,” Mary-Jane Willows, 68, from Cornwall, southwest England, told AFP.

“It will be the most magical moment,” she said.

But with Prince Charles taking over more of his mother’s duties for occasions of state, there is a sense that the first — and possibly last — Platinum Jubilee in British history marks a turning of the page.

A poll for The Sun newspaper this week gave the queen a 91.7-percent approval rating. Charles commanded only 67.5 percent, behind his son Prince William on 87.4 percent.

In Australia, where the queen is also head of state, new centre-left Prime Minister Anthony Albanese has appointed an “assistant minister for the republic” to steer what he has called an “inevitable” transition…AFP

Want to sleep Like a Baby? Use These 3 Tips