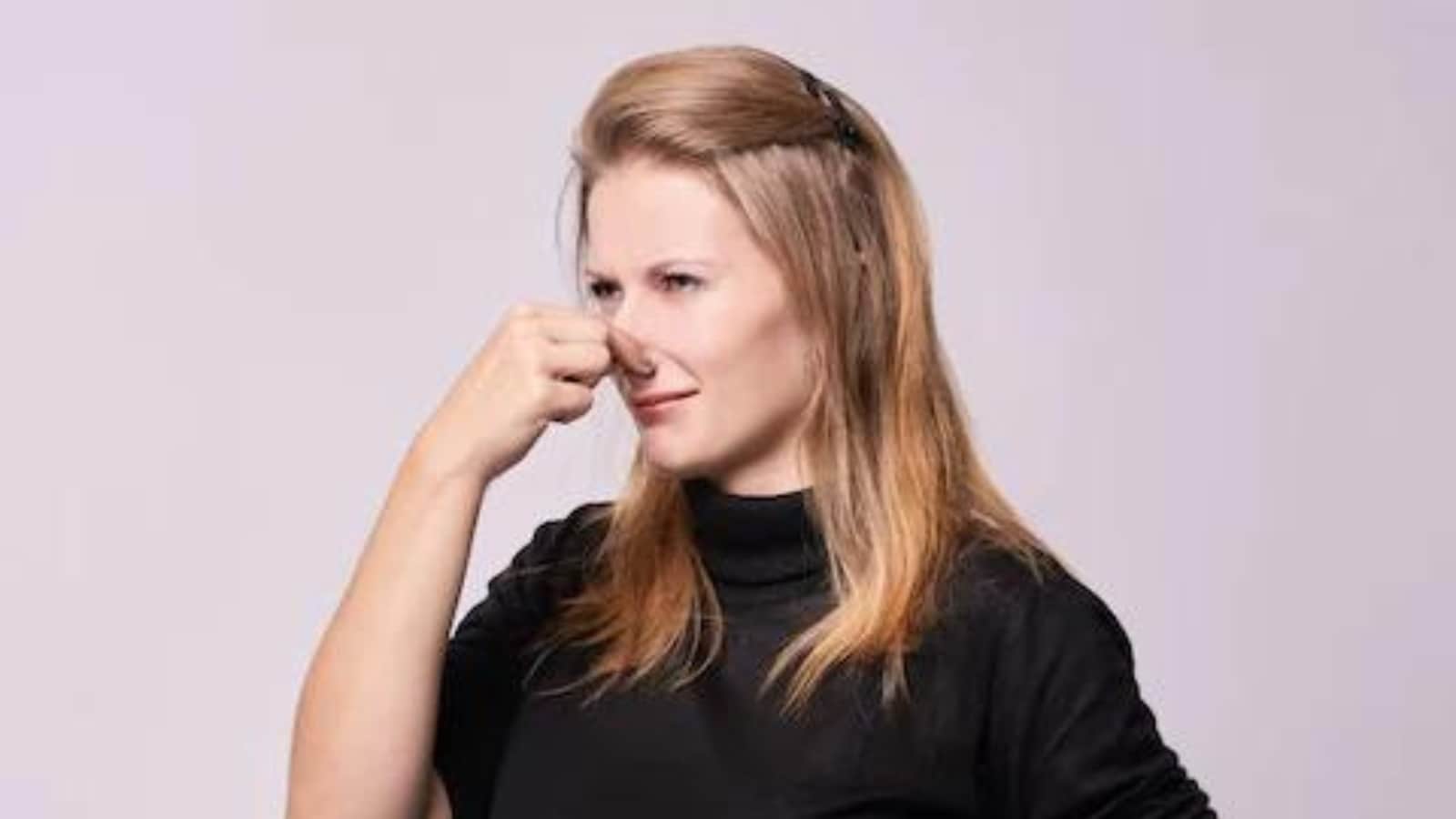 Researchers from the University of Tokyo have discovered that odour information in the brain is unrelated to perception in the early processing stages, adding that when perception occurs later, unpleasant scents are processed faster than pleasant ones.

Odour perception issues can be an early sign of neurodegenerative illnesses, the stud said. Learning more about the neurological roots of odour perception could lead to a better understanding of those diseases in the future, it added.

A team from the University of Tokyo developed a unique gadget that can accurately and punctually distribute ten different fragrances. Participants assessed the pleasantness of the fragrances while wearing non-invasive scalp-recorded electroencephalogram (EEG) caps, which capture impulses inside the brain.

The team was then able to examine the EEG data using machine learning-based computer analysis to see when and where the spectrum of scents was processed in the brain for the first time with great temporal precision.

“We were surprised that we could detect signals from presented odours from very early EEG responses, as quickly as 100 milliseconds after odour onset, suggesting that representation of odour information in the brain occurs rapidly,” said doctoral student Mugihiko Kato from the Graduate School of Agricultural and Life Sciences at the University of Tokyo.

Early detection of unpleasant scents may serve as an early warning system for possible threats. This high temporal resolution imaging of how our brains process scents might pave the way for a better understanding of the processes of neurodegenerative illnesses like Parkinson’s and Alzheimer’s, where a disruption in the sense of smell is an early warning sign.

Man tells girlfriend to ‘let go of the past’ after he cheated, sparking a debate

“In our daily life, odours are perceived along with other sensory information like vision, and each sense influences the perception of the other. Although we presented olfactory stimuli alone in the current study, we think that analyzing brain activity under more natural conditions, such as presenting odours with a movie, is important,” said Kato.

The Left does not think the First Amendment applies to the Right: Rep Jim Jordan

The Millionaire, The Model & The Hitman

5 outstanding traits of November born kids | The Times of India

‘P-Valley’: How Katori Hall Made a Progressive Show About Strippers

Chris Hemsworth At Risk Of Developing Alzheimer’s: All You Need To Know About The Disease

Does High Blood Pressure Lead To Heart Attack? All You Need To Know

Love Midnight Bingeing? It Might Lead To Weight Gain: Study