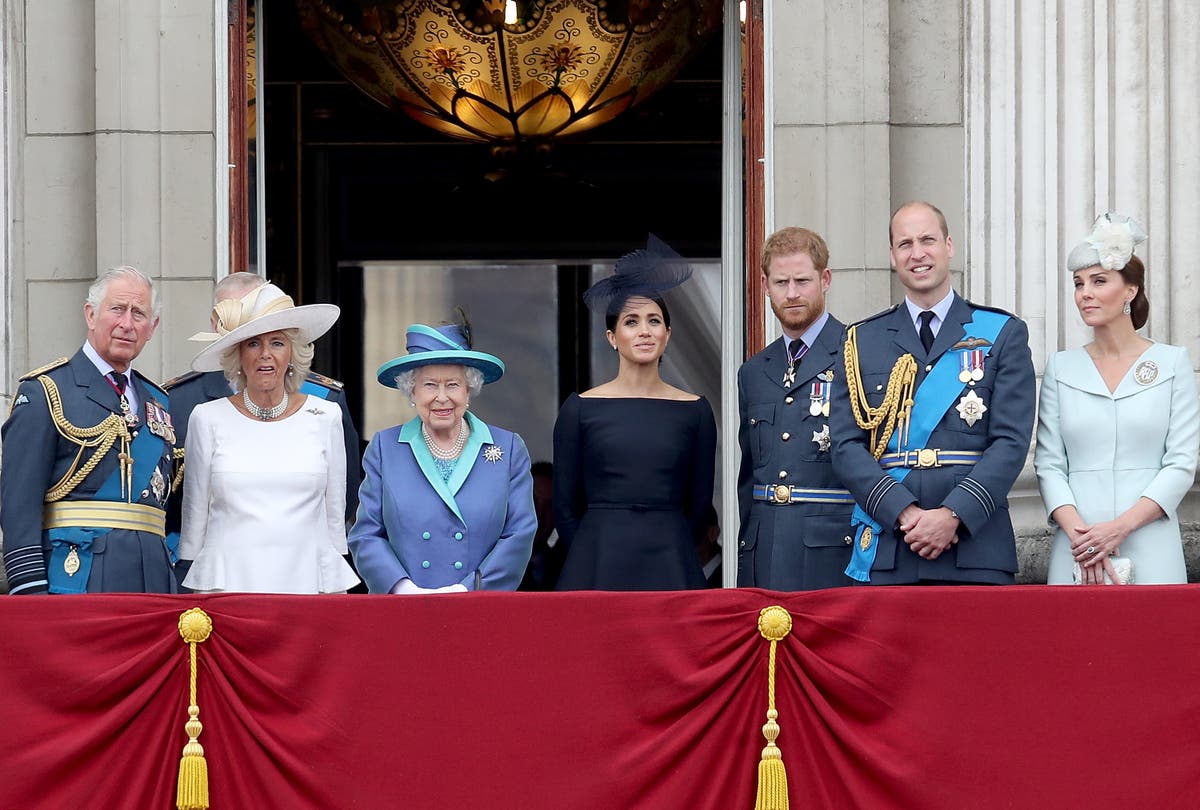 The Duke and Duchess of Cambridge have led the royal tributes to Lilibet Mountbatten Windsor on her first birthday.

The Duke and Duchess of Sussex’s daughter turns one on Saturday 4 June, on the third day of platinum jubilee celebrations in honour of the infant’s great grandmother, the Queen, whom she was named after.

“Wishing a very happy birthday to Lilibet, turning one today!” the tweet read.

Harry and Meghan are in London for the platinum jubilee celebrations.

According to royal commentator Omid Scobie, co-author of the Duke and Duchess of Sussex’s biography Finding Freedom, the couple introduced their youngest child to the Queen on Thursday.

However, he said that the public shouldn’t get their hopes up when it comes to how the couple will celebrate Lilibet’s birthday.

Pierce Brosnan celebrates becoming a grandfather for the fourth time

In Detroit, a Look at America’s Passion for van Gogh