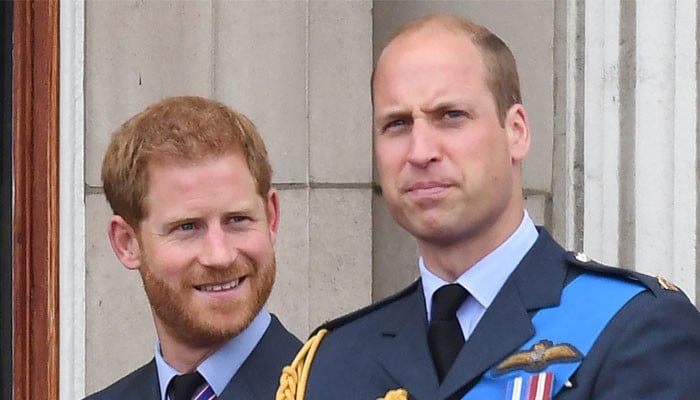 Prince Harry and Prince William could reconcile after years of a royal rift this holiday season, as per an astrologer who claims their astrological charts hint at the same.

Yascone-Elms said: “Prince Harry and Prince William’s chart point to a healing conversation or meeting over the holidays. This will help smooth out things a bit. I feel it is very plausible their children will bring them together.”

She, however, continued: “Yet on the heels of this reunion at the start of the New Year Prince Harry’s memoir will be released to the public. While the royal family may not enjoy the book or its perceived potential ramifications, this book for Prince Harry is not meant to destroy the family. It is meant to speak his truth.”

Yascone-Elms went on to explain: “Prince Harry and Prince William both had to process their mother’s very high-profile life and death publicly. Their lives have always been public as a part of their royal legacy; their grief, growing pains, joys, and sorrows. So why should the processing of their truth and pain be done in private?”

How Will India Fare As Global Recession Fears Loom Large?

“As we all know everyone’s process is different. And it shows in Prince Harry’s chart that his family is a priority to him and his sense of duty to family,” the astrologer concluded.

Adele thanks fans for ‘Outpouring of Love’ after UK show

Which couples from Love is Blind season one are still together?

5 fascinating things you didn’t know about your child’s first 1,000 days