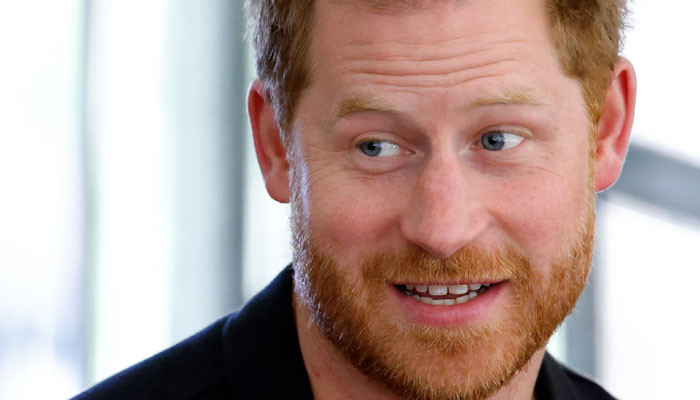 Kevin O’Neill, Comics Artist With a Taste for the Lurid, Dies at 69

Prince Harry has just been branded a ‘masterful manipulator’ accused of having the upper hand on the late monarch, Queen Elizabeth.

Royal author and biographer Andrew Morton offered these insights in his brand-new episode of the To Di For Daily podcast.

When asked about the possibility of Prince Harry ‘losing his privileges’ after moving, he claimed, “He had the ability to get in to see his grandmother — because he is part of the family.”

“During Megxit, the officials were very keen to stop him from convincing the Queen to change her mind on certain aspects of their [Harry and Meghan Markle] withdrawal.”

Before concluding he also added, “He was very good at getting the Queen to agree to some of his schemes. And good for him, it’s great that he could do that.”