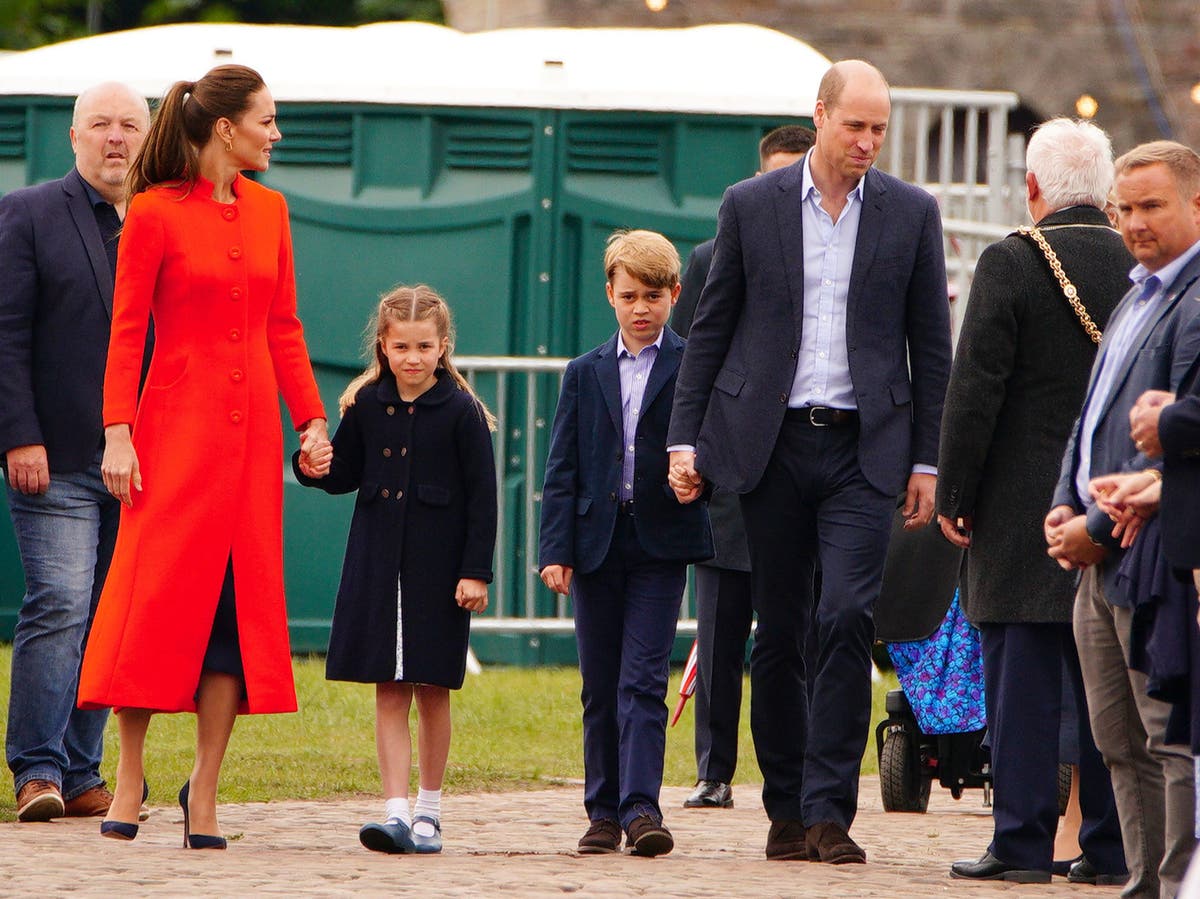 In eastern Ukraine, keeping the lights on is a dangerous job

The Duke and Duchess of Cambridge were joined by Prince George and Princess Charlotte for a visit to Cardiff to meet entertainers staging a jubilee show.

William and Kate and their children arrived at Cardiff Castle to meet the performers and crew involved in the special Platinum Jubilee Celebration Concert taking place in the castle grounds on Saturday afternoon.

The couple and their children are due to watch rehearsals and meet some of the acts taking part in the celebrations including Welsh singer Bonnie Tyler.

Bonnie was last week made an MBE in the Queen’s Birthday Honours for her services to music.

The royals will also meet weatherman Owain Wyn Evans who is known for his role on the nightly news programme North West Tonight and The One Show.

The Cambridges and their children will then be introduced to a number of West End performers, Rubicon Dance Company and the Wales Youth Choir for Good.

Missing was Prince Louis who stole the show when he appeared on Buckingham Palace’s balcony with his family and the Queen after the Trooping the Colour ceremony on Thursday.

‘Sadhay 14 August’ to launch this Independence Day | The Express Tribune

DeLillo, Psychiatry and a Novella

Ganga Dussehra 2022: Know Why Number 10 Holds Significance On This Day