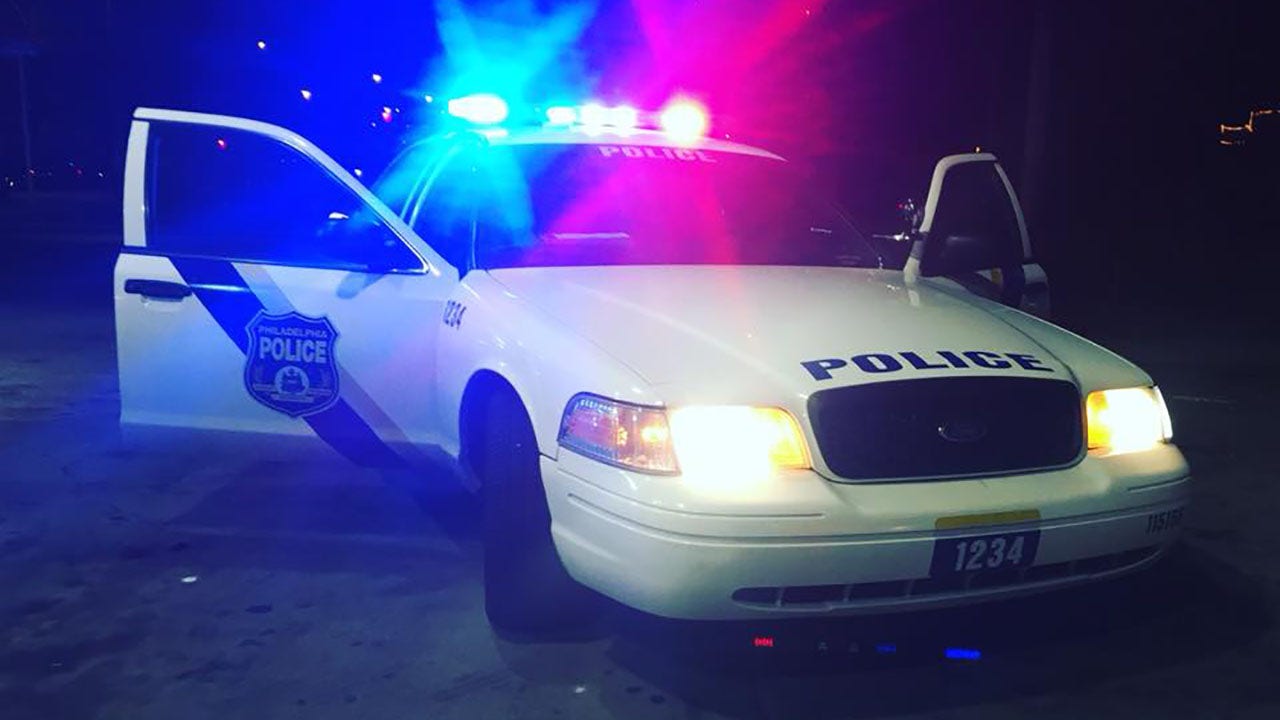 At least three people are dead in Philadelphia and nearly a dozen other victims have been injured during a shooting incident Saturday evening, according to a report.

Authorities responded to the scene just before midnight, where they found one person already deceased with gunshot wounds, CBS Philly reported. At least 10 other victims have been injured, officials said.

*Alert* Emergency personnel are responding to a shooting incident in the area of 3rd and South Streets. Several people have been injured. Please avoid the area.

Seven of those victims were rushed to the hospital, per the report.

Their statuses are not immediately known.

According to a report, multiple shooters were involved and police officers fired their weapons toward one suspect as he was firing into a crowd of people.

It is unclear if the suspect was hit. One shooter reportedly dropped a handgun with an extended magazine.

Philadelphia is still reeling from nine separate shooting incidents from the night before, Friday into Saturday, that left a pregnant woman dead. At least eight other people were injured, officials said.

The baby the woman was carrying was saved by medical professionals, according to a report. Police are continuing to investigate their respective causes.

This is a developing story. Check back for updates.

How 2020 election deniers did in their 2022 midterm races

Tiny Love Stories: ‘The Only Way I’ll Meet a Man’

Do Eggs Help Lower Uric Acid Levels In The Body? Read To Find Out

This Festive Season, Opt For Responsible Travel Gear While Travelling