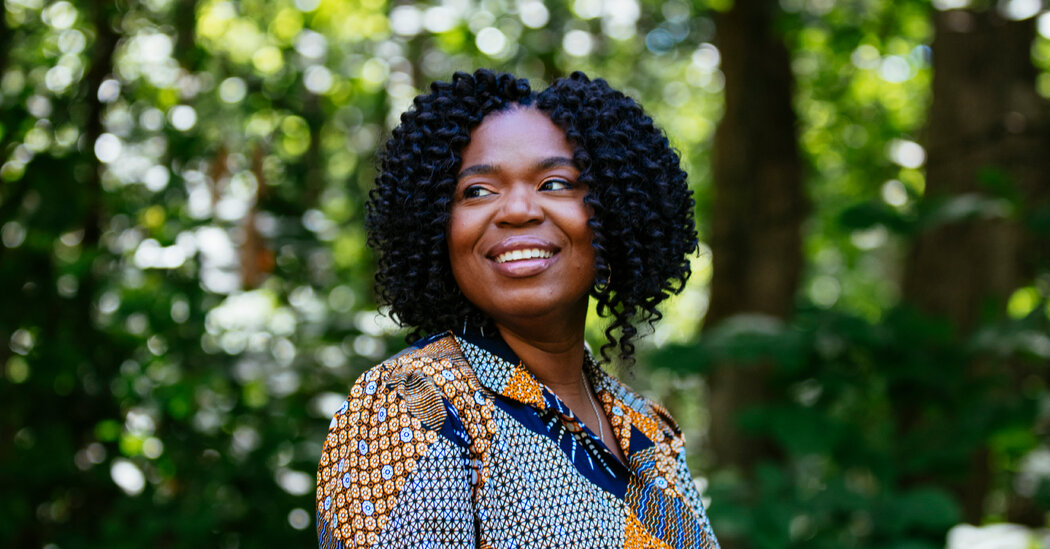 Forex Reserves Stood At $601 Billion In May

When I was interviewing directors, I asked the question, “What is your definition of the female gaze?” And for some reason, a lot of the men that I was interviewing didn’t necessarily have answers. But the women did, I think because they had their own experiences of being objectified.

That said, sometimes we do have to use an objectifying lens within our show, especially if we are walking into the club with one of our male characters. It’s like — well, what is he focusing on? What is his P.O.V.? It might just be her breasts.

There’s also a long history of presenting Black women in a hypersexualized way that you must have had to contend with. How did you talk to your writers’ room about that, and how did you think about it yourself?

I’m so aware of the history of hyper-sexualization in American culture and in the media when it comes to Black women. I have a little Black girl now, so part of me is like, Oh my god, she’s going to grow up and see “P-Valley,” so you have that moment of like — did I contribute to and perpetuate a hypersexualized image of Black women?

So much of what happens at The Pynk is in some way political. Is sex ever apolitical?

Yeah, exactly. It’s always a transaction. I feel as though women who are dancing at the margins have so much to say about freedom, have so much to say about having power over women’s bodies. They are at the middle of it all. It was kind of my responsibility, I think, as a woman, as a Black woman with a platform, with this gift of storytelling, to be able to put forth an extremely nuanced articulation of their experience. I think that the truthfulness and brutal honesty of the story is able to combat a stereotypical idea of what Black womanhood is.

Trending: Shehnaaz Gill Dedicates Her Award To Late Actor Sidharth Shukla: “This Is For You”

Does your name start with A? A Numerologist & an Astrologer decodes – Times of India

‘The shop is closed’: Khloe Kardashian says she won’t have any more children

Don’t Think Too Hard About These TikTok Videos

Problems With Smell Perception May be a Sign of Parkinson’s, Alzheimer’s: Study