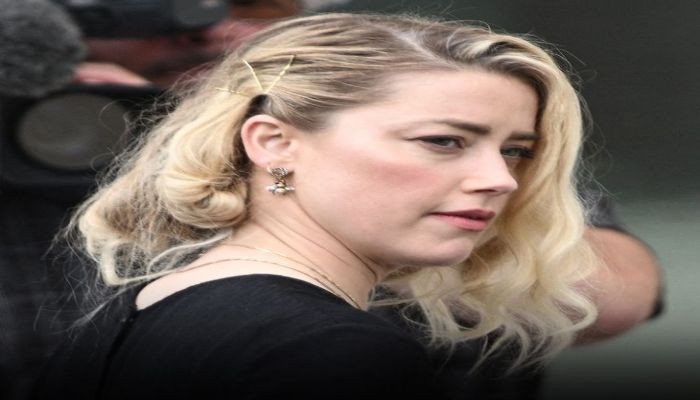 Amber Heard’s “Aquaman” co-actor Jason Momoa  seemed to be only prominent celebrity who reacted to her statement which she issued on social media  after losing defamation lawsuit against former husband Johnny Depp.

More than 10 million people reacted to Johnny Depp’s statement which he released on Instagram after the verdict was issued.

Jennifer Aniston, Zoe Saldana and supermodel Bella Hadid were prominent among those who liked Depp’s statement on Instagram within minutes after it was posted.

On the other hand, Amber Heard’s statement on the app was liked by less than one million people and no celebrity appeared to like it within the first hour after it was posted.

Ronaldo defends interview: ‘I talk when I want’

Banksy accuses Guess of ‘helping themselves’ to his work

It’s late Wednesday night in Kyiv. Here’s what you need to know.