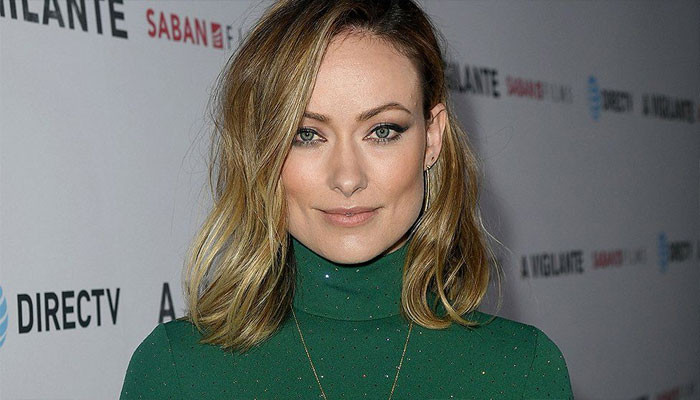 Olivia Wilde posted a sweet and thoughtful note she received from her daughter Daisy Josephine Sudeikis as she reflected on feeling like a “huge failure” as a parent.

The In Time actor dropped a picture of a yellow water bottle with a note that read, “This was laft [sic] in my room. I Love you.”

Sharing the story on her Instagram, the actor wrote, “New parents: I know it’s hard now and you sometimes feel like a huge (expletive) failure.”

“But soon they’ll wake up before you and write thoughtful notes,” the actor, who is currently dating Harry Styles, added. “Stay strong.”

She then jokingly penned, “She’s obviously in huge trouble for her spelling and grammar but you can’t win ‘em all.”

Wilde shares 5-year-old Daisy and 8-year-old son Otis with her former partner Jason Sudeikis. The couple started dating in 2011 and got engaged two years later. However, they parted ways in 2020.

Earlier, the actor was handed over custody papers from Sudeikis while she was presenting her upcoming movie Don’t Worry Darling at CinemaCon.

An insider later revealed to Page Six that Sudeikis had no idea that the papers would be served to Wilde on stage as he called it “inappropriate” to hand over the legal documents this way.