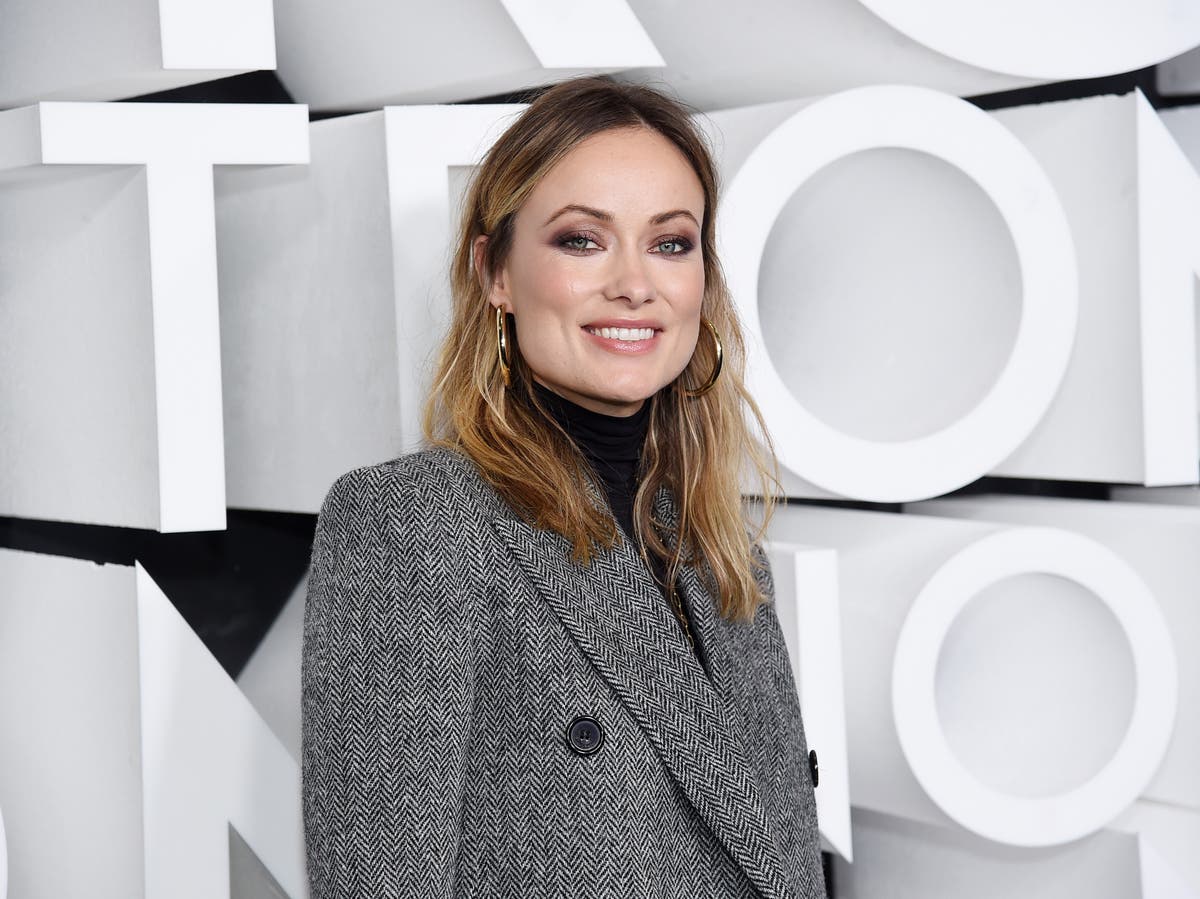 Olivia Wilde has a bit of advice for new parents.

The Don’t Worry Darling director shared a helpful message to her Instagram stories on Friday after finding a handwritten note from her five-year-old daughter, Daisy Sudeikis.

“New parents: I know it’s hard now and you sometimes feel like a huge f***ing failure but soon they’ll wake up before you and write thoughtful notes. Stay strong,” she wrote on her Instagram story.

Alongside the words of encouragement, the Booksmart director posted a picture of the short but sweet note written by her daughter, after she had found a reusable water bottle in her bedroom. “This was laft [sic] in my room,” the scribbling read. “I Love you.”

Wilde joked that Daisy was “obviously in huge trouble for her spelling and grammar but you can’t win ‘em all.”

On 26 April, Wilde was unexpectedly served with child custody papers from Sudeikis in the middle of her presentation at CinemaCon. The actor and director was presenting the trailer for her upcoming drama Don’t Worry Darling – starring Harry Styles and Florence Pugh – at the Las Vegas convention when an unidentified woman approached the stage to hand her a manila envelope.

“This is for me?” Wilde asked the woman, before opening the envelope, which was labelled “Personal and Confidential”.

Both onlookers and Wilde herself initially believed the envelope to contain a movie script, but it was later reported that the contents were child custody papers from the Ted Lasso star. The actor was reportedly unaware that Wilde would be served with the papers onstage, saying he “would never condone” delivering the legal documents in such an “inappropriate manner”, according to Variety.

For the Most Complex Heroines in Animation, Look to Japan

Sudeikis has previously opened up about his breakup from his ex-fiancée, revealing that he is not entirely sure about the reasons behind the separation. In a July 2021 interview with GQ, he reflected on the end of the nearly seven year relationship, adding that their split has since become a learning experience.

“I’ll have a better understanding of why in a year,” Sudeikis said, “and an even better one in two, and an even greater one in five, and it’ll go from being, you know, a book of my life to becoming a chapter to a paragraph to a line to a word to a doodle.”

“That’s an experience that you either learn from or make excuses about,” he continued. “You take some responsibility for it, hold yourself accountable for what you do, but then also endeavour to learn something beyond the obvious from it.”

Wilde has been in a relationship with Harry Styles since early 2021.