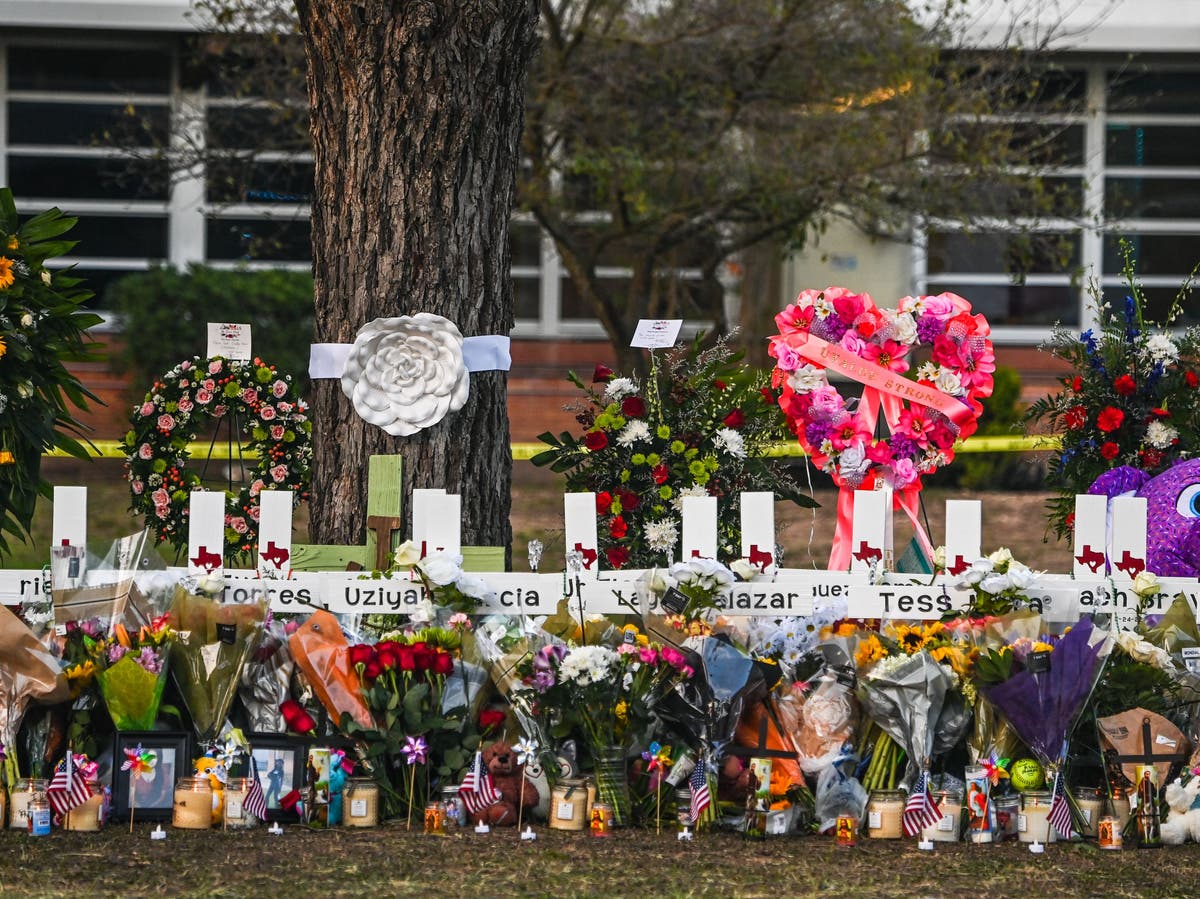 A New York Times reporter is facing backlash for claiming that everyone she knows wishes to raise their children outside of the United States in the wake of the Uvalde school shooting massacre.

On Tuesday, Iranian-American journalist Farnaz Fassihi shared her response to the Uvalde, Texas school shooting, which took the lives of 19 children and two teachers. However, her message was soon met with mixed reactions, namely from American conservatives criticising Fassihi’s tweet.

She continued, “This is an observation. It’s what I’m hearing in reaction to the Texas school shooting, parents terrified of gun violence and the recent shootings in NY subways and elsewhere.”

The former Wall Street Journal reporter concluded her tweet: “As an American who loves this country this observation makes me sad. So does all the hateful attacks.”

Fassihi’s tweet was met with backlash from Americans and conservatives who criticised Fassihi for living in a supposed liberal bubble. Yet, the majority of quote tweets also expressed anti-immigrant and xenophobic rhetoric.

One critic tweeted: “Dear journalist friends: If ‘everyone you know’ thinks the same way, you’re probably not a very good journalist. Get to know people who see the world in different ways. Expand your horizons, so to speak.”

“This sounds like someone with a rich and diverse social circle who is not in a bubble at all,” said political scientist Richard Hanania.

New Jersey conservative Matt Rooney echoed the majority of anti-immigrant language found in Fassihi’s quote tweets, saying that “everyone” she knows is “welcome to leave”.

Many users came to Fassihi’s defence by sharing their own fears of raising children in the US, as mass shootings in the country continue to rise. According to the Gun Violence Archive, last week’s school shooting at Robb Elementary School marked the 213th mass shooting that the country has experienced since the start of 2022.

Fassihi — who was born in the United States to Iranian parents and split time growing up in Tehran and Portland, Oregon —also inspired many Twitter users to share their own experiences growing up as an immigrant in the US.

“My parents made the observation the other day that they are grateful my sister and I don’t have kids,” replied one user. “We will forever be grateful that the United States provided my family with refuge. Nothing takes away from that. But this is accurate.”

“If you travel around America and the world, this is sadly more prevalent. I don’t know why people are knocking Farnaz for sharing this observation,” said writer Wajahat Ali.

One Twitter user shared their own thought process in the wake of the Uvalde school shooting: “I was researching the [New Zealand] immigration laws after the recent mass killing in TX. First time in my life I’ve thought about leaving America. I just…really struggle to live in a society that tolerates the slaughter of children the way we do.”

They continued, “Any country with firearms as the leading cause of death for children, that doesn’t have socialized healthcare for every child? There are better options out there.

On 24 May, 18-year-old gunman Salvador Ramos shot and killed 19 students and two teachers at Robb Elementary in Uvalde, Texas. Funerals for the two teachers and children — all between the ages of nine and 1 — began this week and will continue through June.

A Gold Necklace Fit for a Pharoah

Activist Elliott snaps up an interest in PayPal. This is what could be next for the payments giant