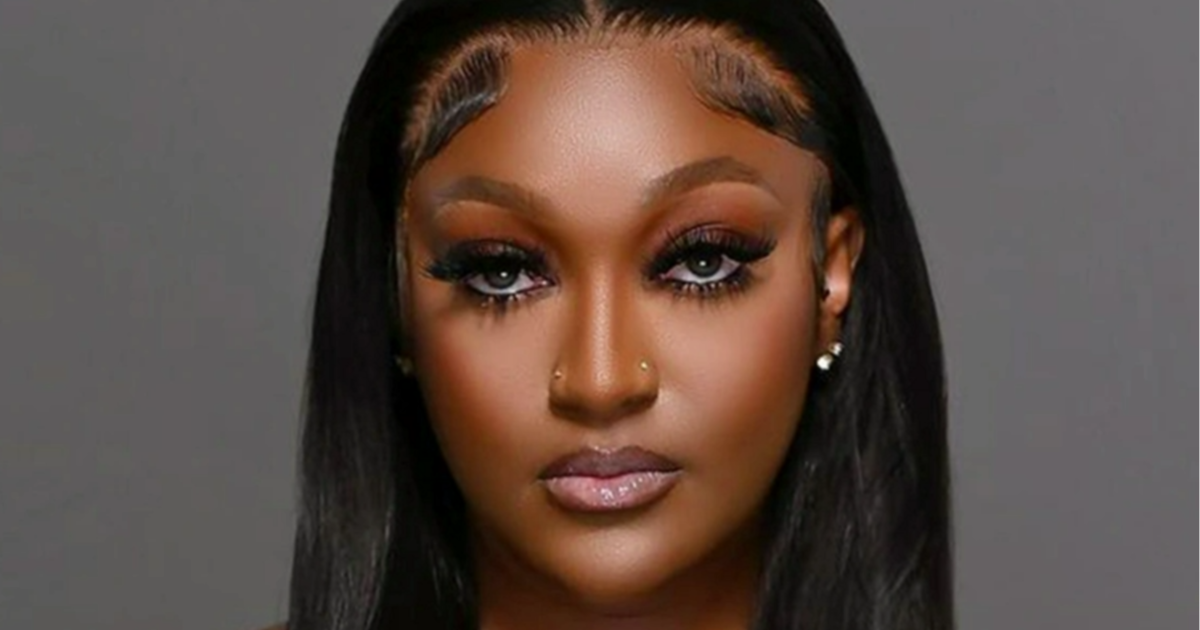 Mexican prosecutors said Thursday they have filed charges against a U.S. woman on suspicion of killing another American seen being beaten in a viral video.

Prosecutors in the state of Baja California Sur did not name the suspect in the Oct. 29 death of Shanquella Robinson.

But they said they have approached Mexican federal prosecutors and diplomats to try to get the woman extradited to face charges in Mexico.

Robinson’s death at a resort development in the Baja resort town of San Jose del Cabo shocked people in both countries. The video raised suspicions that Robinson may have died at the hands of people she was travelling with.

Local prosecutor Antonio López Rodríguez said the case was being treated as a potential homicide and an arrest warrant had been issued for the suspect. However, the group Robinson was travelling with left Mexico after she was found dead in a rented villa.

State prosecutor Daniel de la Rosa Anaya said the suspect was also an American, but did not identify her.

The FBI confirmed to CBS News Tuesday that it had also opened an investigation into Robinson’s death.

A video apparently taped at the luxury villa in San Jose del Cabo shows one woman, apparently an American, beating another woman identified as Robinson.

The video has been reposted many times on social media sites. In it, a man with an American accent can be heard saying “Can you at least fight back?” The man did not appear to intervene in the beating.

The video raised questions about why nobody intervened in the purported beating, or why people she was traveling with would have beaten her.

Shanquella’s mother, Salamondra Robinson, told CBS News in an interview last week that she was initially told by Shanquella’s friends that Shanquella had gotten sick with alcohol poisoning. But later on, Salamondra learned there was a fight, and an autopsy found she had injuries to her spinal cord and neck.

The autopsy showed that “her death had nothing to do with alcohol,” Salamondra said.

Study Says Migraine drugs might be beneficial for weight loss

Ryan Murphy Is Having a Very Happy Halloween

At least 8 killed in Mexican resort of Acapulco, including 5 in bar shooting