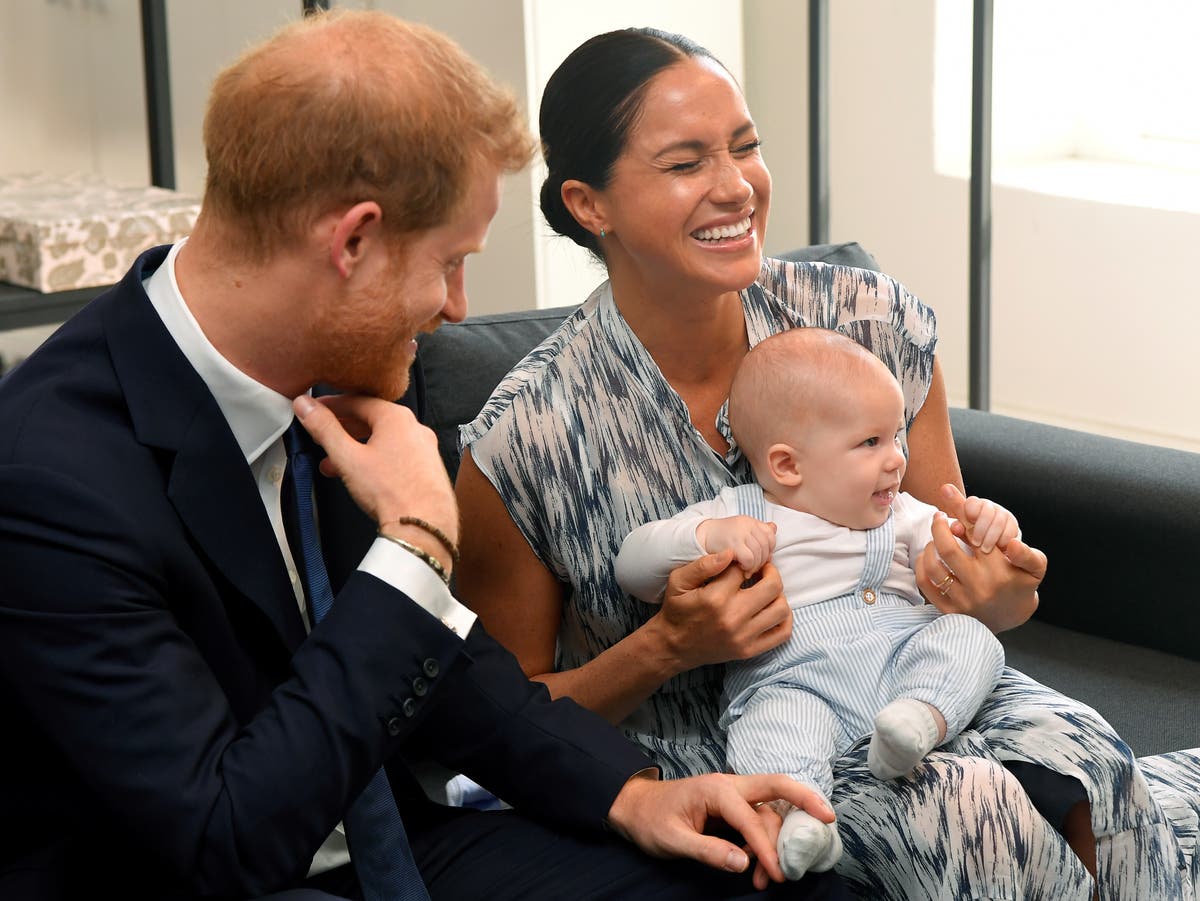 The Duke and Duchess of Sussex, who keep their family life largely under wraps, are in London with their two children for the Queen’s platinum jubilee celebrations.

Northwood, who recently went to the Netherlands to style Meghan Markle’s hair for the 2022 Invictus Games, is also in the capital for the Sussexes’ visit.

He posted a series of photographs of Meghan from Friday, when she and Prince Harry attended the special Service of Thanksgiving for the Queen at St Paul’s Cathedral.

The Duchess wore a haute couture look by Dior, including a classic cream belted coat with a matching hat over her chignon bun and stilettos.

Northwood wrote in the caption: “So nostalgic and wonderful to be reunited with HARRY, Meghan, and their family in the UK.”

He then described Archie, three, and Lilibet, who is celebrating her first birthday “privately” in Windsor with her parents and brother on Saturday 4 June.

“Archie has grown to be the cutest, well-mannered little boy,” he said, and added: “Lilibet is just beautiful.”

The Sussexes’ presence at the Service of Thanksgiving marks their first major public appearance in the UK together since they stepped down from royal duties in 2020.

According to reports, the Queen met her great-granddaughter for the first time on Thursday.

Royal commentator Omid Scobie, co-author of the Duke and Duchess’ biography Finding Freedom, told BBC breakfast on Friday that people “shouldn’t expect anything” from Lilibet’s first meeting with the Queen.

“Those moments with Lilibet are very much private between them and the Queen and of course we know how much she’s been looking forward to it,” he said.

Celebrity moms who gave birth in their 40s