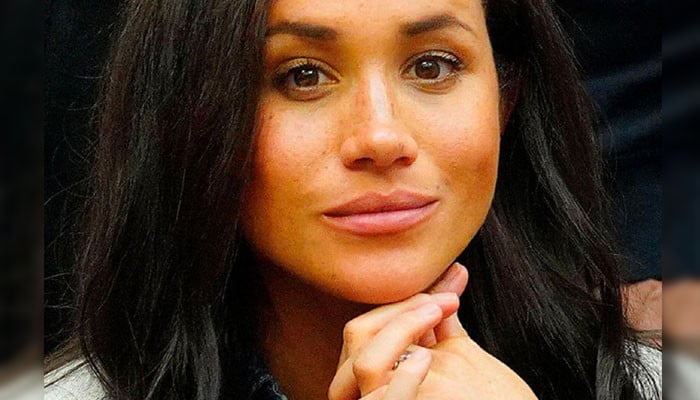 Meghan Markle has reportedly been working on creating a juicer member and promises not to pull any punches.

This claim has been brought to light by an inside source close to the National Enquirer.

They explained that the Duchess of Sussex is currently working on making a memoir even “juicer” than Prince Harry’s upcoming release.

This has come in response to the cold welcome Meghan Markle received during her latest visit to the UK, and the source believes it “has only fueled” her desire to leave “no stone unturned.”

At the same time, however, “it’s just a question of timing and how long she wishes to hold out in order to preserve what’s left of her and [Prince] Harry’s relationship with King Charles III.”

UK deportation flight to Rwanda grounded after all asylum-seekers removed

Especially since they can still benefit “the monarchy in terms of titles and fringe benefits.”

“The feeling at this point is there’s little to lose and she may as well go ahead— and the process is already quietly underway! It goes without saying that her book won’t pull any punches.”