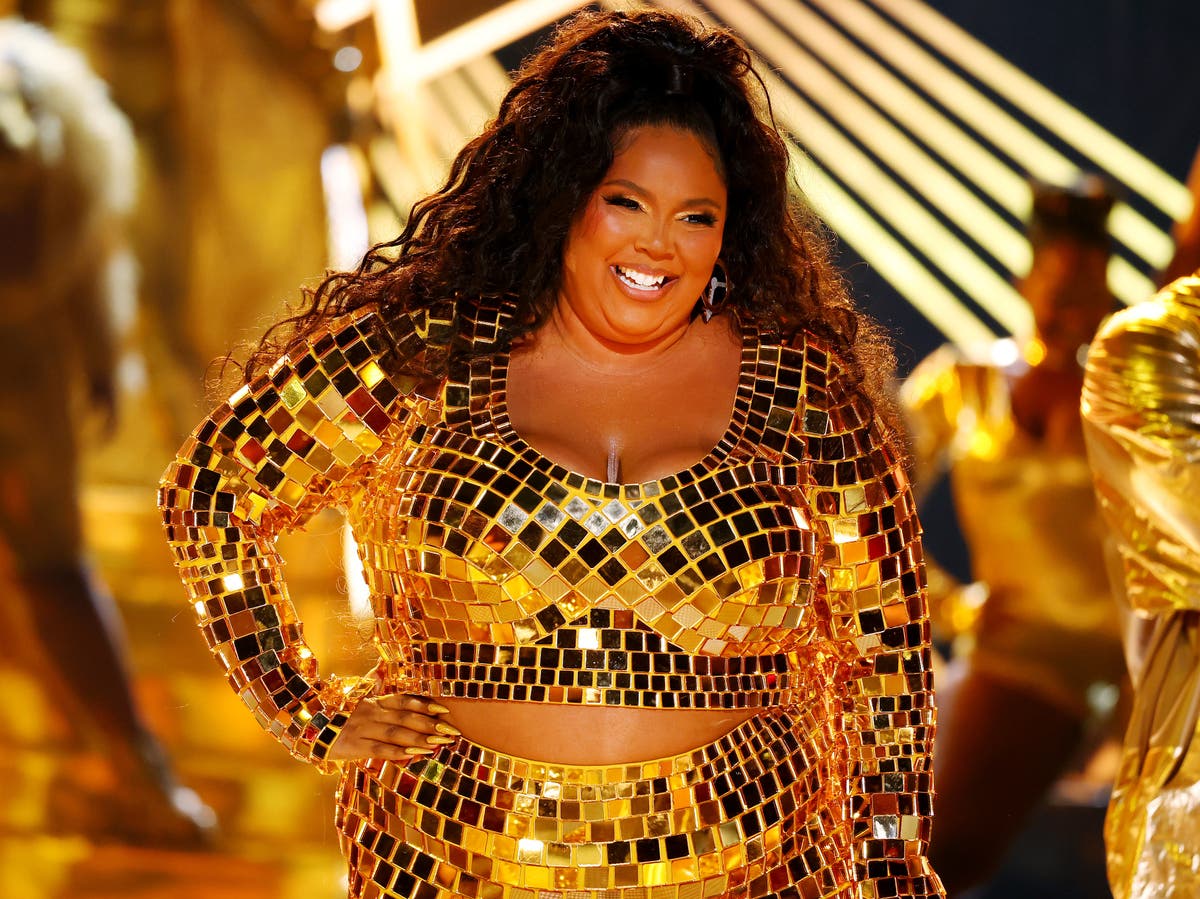 Lizzo has called out body shaming critics who focus more on her weight rather than her music.

In a new cover story for Vanity Fair, the “About Damn Time” singer spoke about the tearful video she posted back in August 2021 after she had received fatphobic comments in response to her song “Rumours” featuring rapper Cardi B. Lizzo took to Instagram Live at the time to respond to what she said was a racist and fatphobic comment directed to her online.

While speaking to the magazine, she refused to repeat the insult because she doesn’t want her critics to know what “really hurt” her.

“People have been calling me fat my entire life, but that was the first time seeing an insult of how I looked, who I am, and my music wrapped into one, and it really hurt me,” she told the outlet. “And if one person says it, then another person says it, it multiplies like a f**king virus. If enough people on the internet start echoing sentiments about you, it becomes part of your public persona and it’s out of your control.”

One public persona that Lizzo has become known for is her role as a body positivity icon. While the 34-year-old singer welcomes being a part of the body positivity community, she doesn’t want her music and talent to constantly be associated with her body or weight.

“If I lost weight, what would happen?” she asked. “Is my music and my weight so intrinsically connected that if I were to lose weight, I’d lose fans or lose validity? I don’t care! I lead a very healthy lifestyle – mentally, spiritually, I try to keep everything I put in my body super clean.”

Although the “Good As Hell” singer has been a vegan since 2020, Lizzo revealed that critics are still skeptical of her veganism simply because of her appearance.

“People were like, ‘You’re a vegan? What, are you deep frying the lettuce?’” she recalled. “I’m not a vegan to lose weight, I just feel better when I eat plants. I feel very lucky because I don’t feel that weight gain is bad anymore. Nor is weight loss – it’s neutral. And food is fun. I love eating, and I have a chef now, and I’m not thinking about it. I had a brownie last night.”

The “Truth Hurts” singer had often fielded abusive comments sent to her on social media – many of which could be considered fatphobic – ever since she rose to fame with the release of her 2019 album, Cuz I Love You. However, Lizzo said she hopes she can be a role model for people who are also struggling.

“I know I’m not the only person who experiences extreme negativity thrown at them from the internet – there are people in high school right now who have a whole high school talking about them, and they don’t know how they’re going to get through it,” she said. “So if they can see me get through it on the level and the scale I’m experiencing it, maybe they’ll think they can get through it too.”

Still, she said that calling out her haters doesn’t hurt: “Hell yeah, it made me feel better. F**k them!”

Last week, Lizzo responded to Kanye West after the rapper made offensive comments about her weight during an interview with Fox host Tucker Carlson.

“When Lizzo loses 10 pounds and announces it, the bots… on Instagram, they attack her losing weight because the media wants to put out a perception that being overweight is the new goal when it’s actually unhealthy,” West, who legally changed his name to Ye, told Carlson.

“Let’s get aside the fact of whether it’s fashion and vogue, which is not. Or if someone thinks is attractive, to each his own,” he added. “It’s actually clinically unhealthy, and for people to, to promote that… it’s demonic.”

During her concert in Toronto on Friday, Lizzo appeared to respond to West’s comment, saying, “I feel like everybody in America got my motherf***ing name in their motherf***ing mouth for no motherf***ing reason.”

Everything You Need To Know About DASH Diet

Not just Asthma, Pollution Can Also Put You at Risk of These 5 Diseases

Allow Natalia Lafourcade to Reintroduce Herself