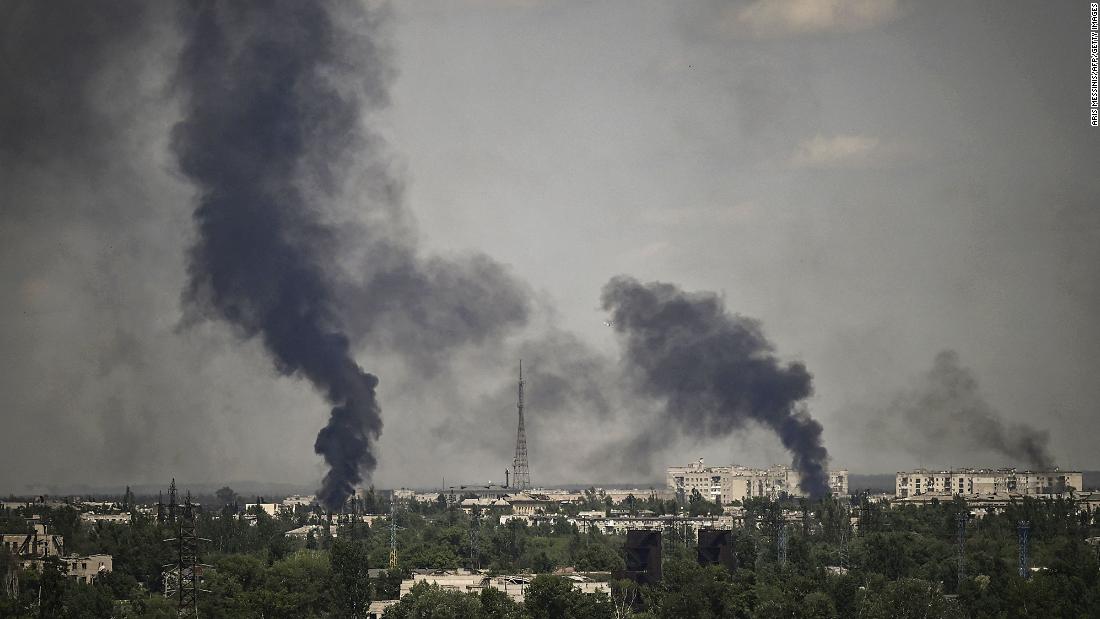 Despite concerns that Russia’s war in Ukraine might mean a return to more fossil fuels, most countries in the European Union are laying out more ambitious plans to boost renewables.

Nineteen of the EU’s 27 member states have announced more ambitious medium-term plans in response to the war and soaring fossil fuel prices, according to a new report from Centre for Research on Energy and Clean Air, an independent research group based in Finland, and Ember, a UK energy think tank.

The report, published Thursday, said that compared to their plans in 2019, EU countries have slashed the total amount of power they are aiming to source from fossil fuels by 2030 by almost a third.

Instead of sourcing 55% of electricity from renewables, as previously planned, EU countries are now aiming to achieve a 63% share by 2030, the report said. As of January 2022, the EU was sourcing 22% of its energy from renewables.

“The electricity transition is not solely an issue of climate concerns, but also one of ensuring stable supplies of energy for European households and businesses,” the report said. “This is especially obvious for the biggest importers of Russian fuels, with Germany, Italy and the Netherlands scaling up wind and solar ambitions, France subsidising housing insulation, and others ramping up heat pump installations and electrifying transport.”

The report said that Portugal, the Netherlands, Austria and Denmark are on a path to source almost all of their electricity from renewables by 2030.

Germany, the largest importer of oil and gas from Russia, is now planning to source 80% of its electricity from renewables by 2030, up from 62% it has previously announced. Italy, Ireland and Greece are all coming for up to a 70% share of renewables in electricity production, the report added.

The EU has pledged to reduce greenhouse gas emissions by 55% by 2030, compared with 1990 levels, and become carbon neutral by 2050. Being carbon neutral means emissions are dramatically reduced and any that remain are offset, whether using natural methods like tree planting or technology to “capture” emissions.

Hungary, Poland and Slovakia, the three countries with the lowest planned shared of renewables, have not updated their plans since 2019, the report said.

The report comes just days after Hungary negotiated an exemption from the EU’s ban on Russian oil imports. The oil embargo, which is a part of a new EU sanction package against Russia over its war on Ukraine, includes around 90% of Russian oil imports, but not the roughly 10% that flows to Hungary, Slovakia and the Czech Republic through the Soviet-era Druzhba pipeline.

Poland has agreed to the embargo and will stop importing Russian oil, but it is still planning to source 67% of its electricity from fossil fuels in 2030, because of its large reliance on coal.

Is Hugh Freeze right for Auburn? The expectations and concerns with the hire

Mahler’s Having a Moment. He’s Got Lydia Tár to Thank for It.

First time on a yacht? Avoid these 7 amateur mistakes

Much ado about fantasy football: Weighing in on Pham/Pederson feud