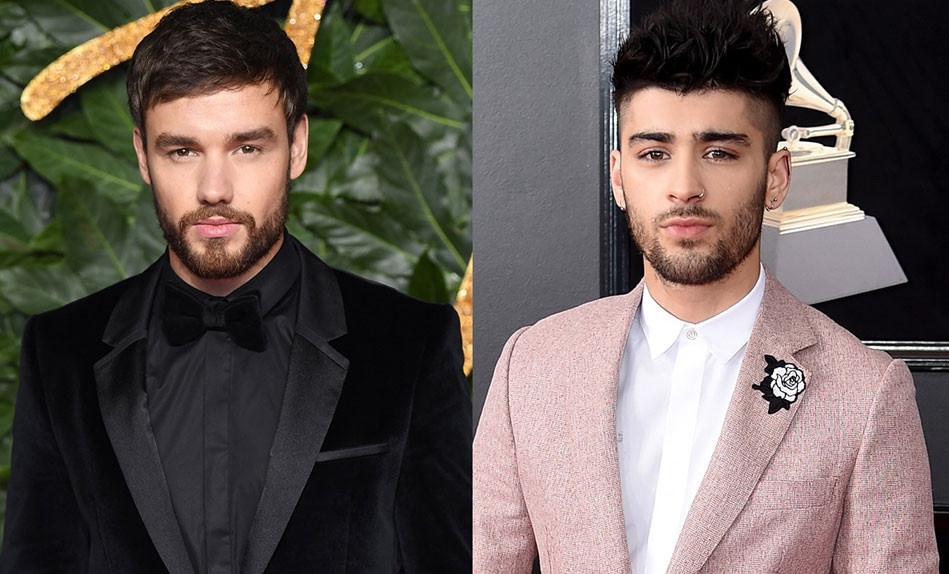 Liam Payne clarified some of the recent comments that he made on Impaulsive with Logan Paul where he brought up some drama that went down between him and Zayn Malik. Payne took to his Twitter and apologised for his insensitive remarks.

“I wouldn’t normally comment on this stuff but when it’s your family it’s hard to let it slide,” The singer wrote.

Guys – I wouldn’t normally comment on this stuff but when its your family it’s hard to let it slide.

They mentioned a specific incident involving Zayn which I responded to – but listening back maybe I didn’t articulate myself as well as I could have.

“They mentioned a specific incident involving Zayn which I responded to — but listening back maybe I didn’t articulate myself as well as I could have. I was saying that there will always be things we disagree on but that I will always, always be on his side. That’s family. Zayn is my brother and I will stand by him forever.”

I was saying that there will always be things we disagree on but that I will always, always be on his side. That’s family. Zayn is my brother and I will stand by him forever.

It all started when Payne mocked Gigi Hadid for referring to Zayn as a ‘respectful man’ once in a tweet, saying that it did not age very well, referring to Malik’s alleged altercation with Hadid’s mother Yolanda. The Strip That Down singer further went on to say that there are many reasons why he dislikes Zayn, even passing some remarks on the singer’s parents and upbringing.

When Paul discussed the time his brother Jake had a run-in with Malik — whom Payne jokingly referred to as “Wayne Malik” — over what Jake thought was a disrespectful interaction, Paul said following a tweet from his brother Jake Paul, Zayn Malik was “screaming in his hotel room because the rooms were right next to each other.”

“She said ‘get yourself a respectful man or something’… yeah, that one didn’t age very well,” Payne said with a laugh about the former couple. But before things got too heated, the singer said there are “many reasons” why he dislikes Zayn Malik, but also “many reasons” why he’ll “always, always” be on his side.

“If I had had to go through what he went through… through his growth and whatever else… my parents are overly supportive to the point where it’s annoying at times… and Zayn had a different upbringing in that sense,” Liam Payne said cryptically.

“You can always look at the man for where he is and say, ‘oh yeah, whatever that guy’s an a**, right?’ But at the end of the day once you understand what he’s been through to get to that point and also whether or not he actually wanted to be there… I can’t sit here and talk about him because of whatever and listen, I don’t agree with any of his actions. I can’t commend some of the things that he’s done. I can’t be on his side for that.”

Payne also went on to talk about his general experience as part of One Direction, saying that he often had to lead the group since everyone else was under-experienced compared to him. Not just Zayn, but the Get Low singer also talked about a moment when one of his former bandmates threw him up against a wall in the middle of a heated argument.

“I said to him, ‘if you don’t remove those hands there’s a high likelihood, you’ll never use them again.’” While the singer didn’t mention this particular member by name, he hinted at the fact that it was Louis Tomlinson with whom he had a tense relationship right when the group started.

In the wake of all of these comments, Payne started receiving a lot of backlash online, resulting in him posting a public apology directed towards Malik, saying that he will always be on his side even if the two don’t see eye to eye. While some fans have accepted Payne’s apology, some are still on the fence about this whole situation.

Things I stopped doing that improved my life

Amid inaction in Congress, some Afghan evacuees place their hope in U.S. asylum system