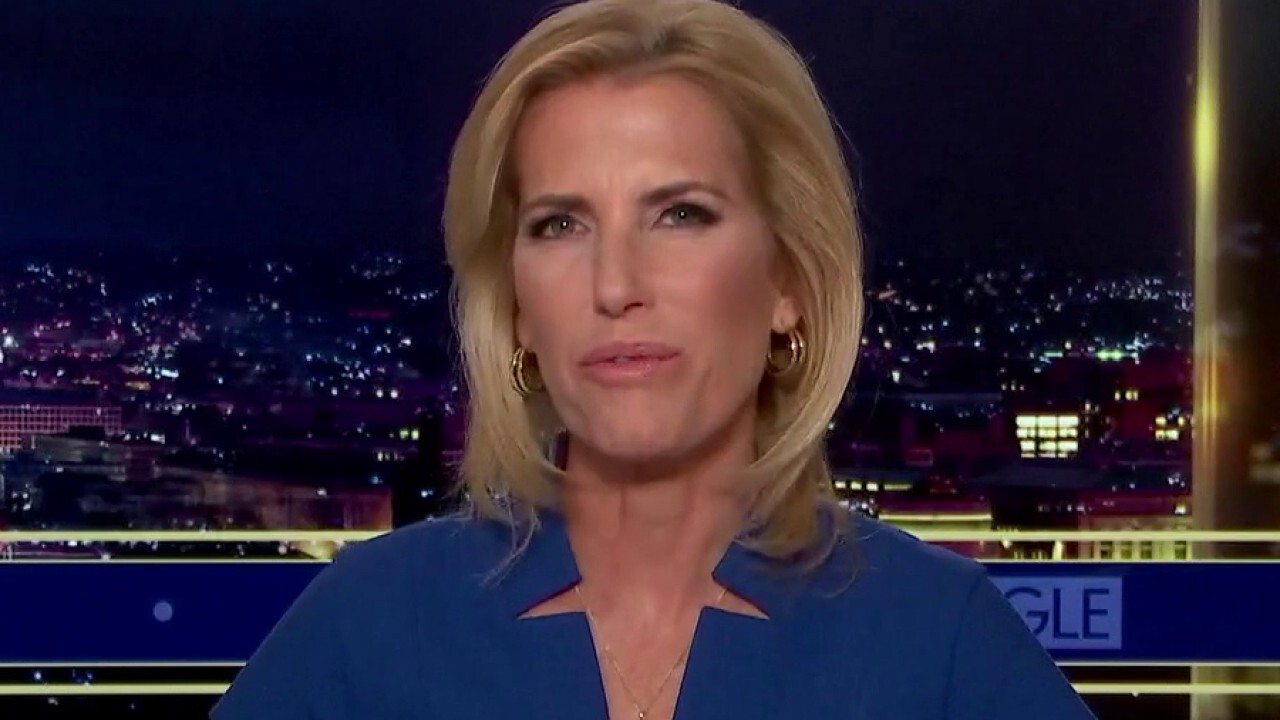 Fox News host Laura Ingraham told viewers in Friday’s monologue that voters seem ready to deliver an “electoral smackdown” in November and that President Biden’s team offers “little hope and change most of us don’t want.”

LAURA INGRAHAM: Popular American presidents managed to capture the spirit of the time in just a few words. Reagan really did make us believe it was finally after Jimmy Carter, morning in America. And after eight years of Bush, Obama galvanized the electorate with hope and change. But with Biden and his team, the message is the opposite of hopeful. Instead, he offers little hope — and change most of us don’t want.

Remember, record-high gas prices are good, too, because it means that more of you are going to be forced to take out a loan to buy some electric car that you can’t afford and you don’t want. The fact that Americans are getting poorer under Biden’s kind of European-style socialism is also a good thing as far as the elites are concerned. Let’s face it, they’ve always preferred countries like France and Germany over the United States, and now they’re happy because they’re steering us into that direction. Our customs, our traditions, our history, our national memory. They’re being attacked on a daily basis by high prices, Marxists educators and left-wing activists.

But the good news is — and there is good news — voters seem to be ready to deliver an electoral smackdown to the Democrats’ anti-American crusade. A new Gallup survey says that only 14% of U.S. adults say the economy is excellent or good. A staggering 46% say it’s poor and 39% say it’s only fair. That’s -32 on the confidence index. Even worse, 77% say the economy is getting worse.

America is still the land of possibilities, and we’re not going to surrender to their world view, which is permanent pessimism and self-loathing.

Indulge in festive delicacies but be mindful: Small portions do wonder | The Times of India

Giving thanks, through the joy of Mango Pie

Through Sickness, Health and Hurricane Ian

Drew Barrymore opens up about sobriety and prioritising self-love