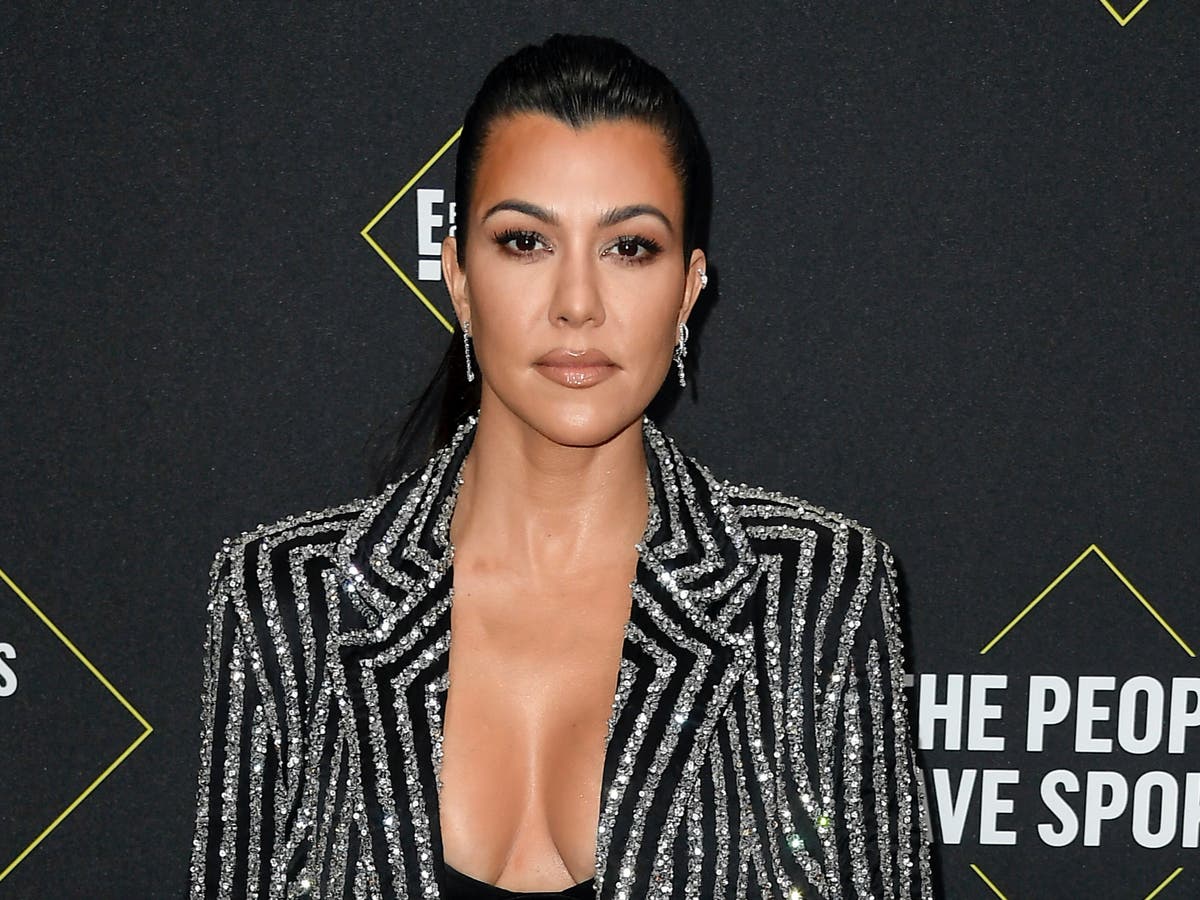 Roma Tell Their Stories in a Dance-Theater Work From Berlin

Kourtney Kardashian revealed that she still co-sleeps with her 10-year-old daughter, Penelope.

The 43-year-old reality star addressed her child’s sleeping habits during an appearance on the Not Skinny But Not Fat podcast on Tuesday. Along with Penelope, Kardashian shares two sons, Mason, 12, and Reign, seven, with ex Scott Disick.

In her conversation with podcast host Amanda Hirsch, Kardashian described her close relationship with Penelope and how they still sleep in the same bed nearly “every day.”

“She’s slept with me every day since she was born and pretty much still does,” The Kardashians star said. “Unless she has a friend sleep over or unless she leaves me to go sleep at Travis’ or Auntie Coco’s [Khloé Kardashian] or Auntie Kiki’s [Kim Kardashian]. But besides that, we are so close.”

Hirsh went on to praise Kardashian and called her “a very all in” mother who “doesn’t follow any of the rules that [she’s] supposed to,” which was a comment that the Poosh founder agreed with.

Kardashian also emphaised how similar she is to her daughter, calling her a “mini-me”.

This wasn’t Kardashian’s first time addressing her children’s sleeping habits. Back in January 2018, she wrote a blog post on her website about co-sleeping with her children, explaining how she “had a different experience with each [of them]” throughout their sleeping routine. In the blog post, she noted that when she was pregnant with Penelope, she read The Attachment Parenting Book by Dr William Sears, which has lessened stigma around parents and children sleeping in the same bed.

She also said she practised “responsible joint sleeping” with her eldest child, Mason.

“I remember going through times of trying to get him to sleep in his own bed. Many nights he would start off in his room and make his way into ours,” she wrote. “I eventually embraced a family bed and followed his lead for when he was ready to sleep in his room. When he was seven, he started sleeping in his room on his own.”

The Keeping Up with the Kardashians star isn’t the only celebrity who has been vocal about co-sleeping with her children. In July, Clueless star Alicia Silverstone revealed that she “still sleeps” in the same bed as her 11-year-old son, Bear.

Pennsylvania Senate race: Oz closes to within margin of error against Fetterman in AARP poll

Roma Tell Their Stories in a Dance-Theater Work From Berlin