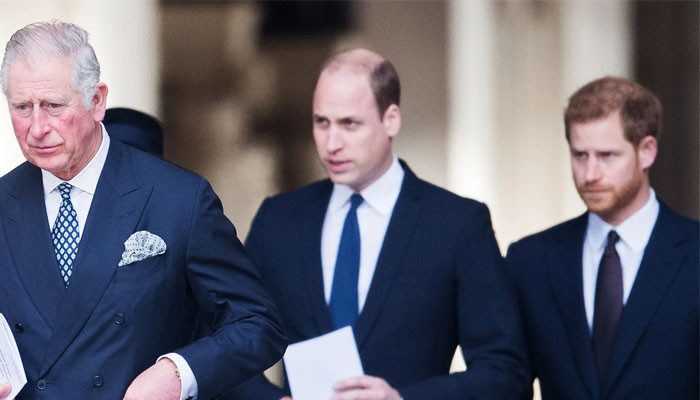 King Charles and Prince William are expected to adopt the late Queen Elizabeth’s special royal mantra in an effort to deal with the fallout of Prince Harry’s upcoming memoir.

Talking to Express UK, royal expert Tessa Dunlop suggested that the ‘broad-shouldered’ monarchy under King Charles and William is sure to withstand any controversies that may come its way when Prince Harry’s book Spare is released early next year.

As per Dunlop: “There has been a lot of stress and anxiety around this book coming out by Harry…”

“I kind of think he and Meghan are a sideshow. We know they are in pain, we know that ‘recollections may vary’, but I think the monarchy is broad-shouldered enough just to suck it up…” she added.

Dunlop then said: “I think Charles and William will do just that, the never explain and never complain motto.”

Amanda Nunes leaves no doubt who the GOAT is, Moreno-Figueiredo rivalry is on again

It is pertinent to note that the late Queen Elizabeth adopted the ‘never explain and never complain’ policy from her own mother; it was the main motto throughout her historic 70-year reign.

It is also important to note that Dunlop’s use of ‘recollections may vary’ may be a reference to the Queen’s response to Prince Harry and Meghan Markle’s headline-making interview with Oprah Winfrey in 2021, in which they accused an unnamed member of the royal family of racism.

Nothing, Just A Pic Of New Mom Alia Bhatt With Sister Shaheen

Rodgers: Thankful for ‘journey’ with McCarthy