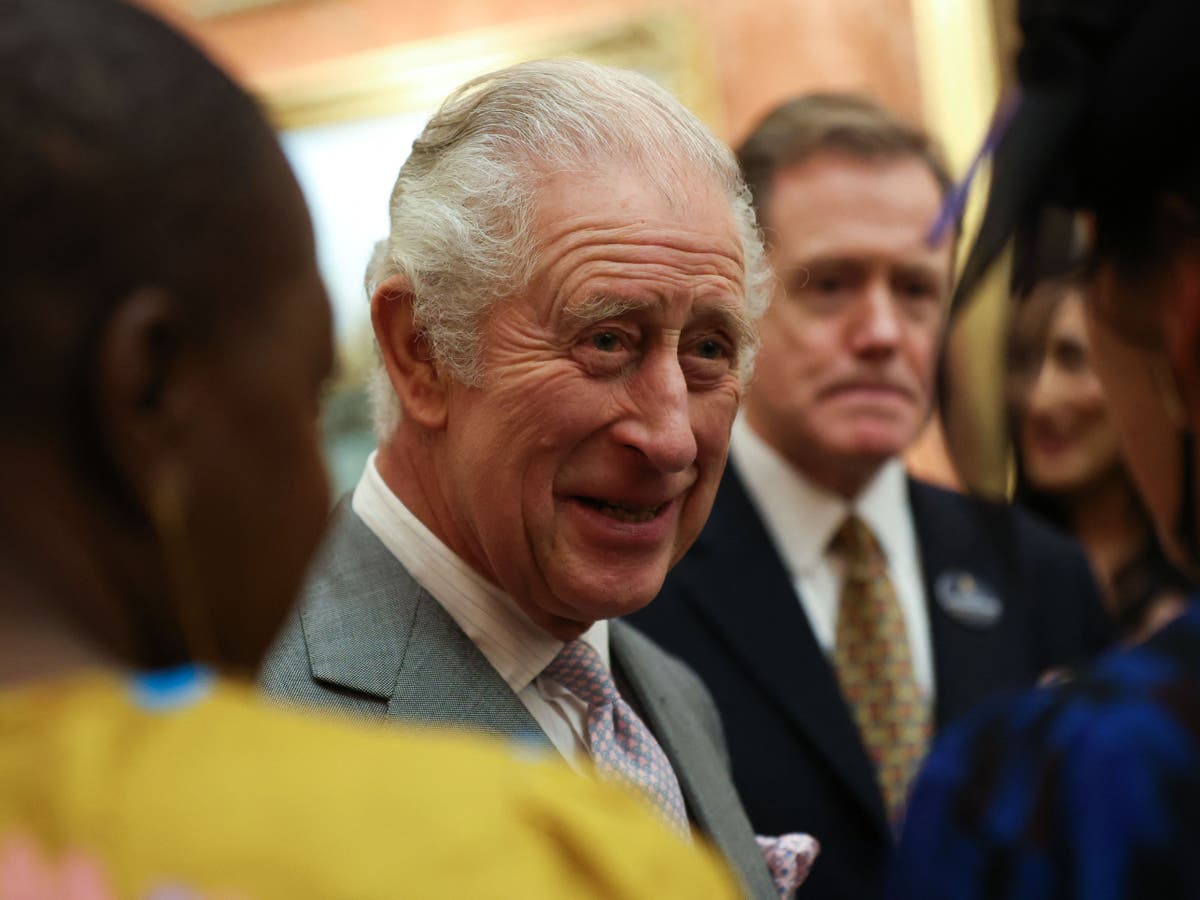 The monarch is known to be opposed to the delicacy and has previously removed the controversial food stuff from his residences during his tenure as Prince of Wales.

Now, the animal rights group Peta has confirmed it had received a letter from the Royal Household confirming this policy has now been extended to Buckingham Palace and all other royal residences.

The campaigning group sent the King a hamper of “faux gras” – a vegan version of the pâté – as a gesture of thanks.

On social media, users have applauded the King’s decision.

“Charles is the first King of England to care about cruelty to geese. That has significance to me. He apparently remembers humans are only one group in the animal kingdom. That is a good sign of perhaps a truly very old school heart. More of this.”

Another wrote: “Good. The practice of making foie gras is evil. Even as a meat eater I wouldn’t touch it.”

While many are pleased with the decision, others feel his announcement didn’t go far enough.

“Would be great if he banned hunting animals all together!!!” wrote one. “Set a good example that other creatures are not here for humans’ hunting entertainment!!! I applaud him on this gesture!”

Another echoed the call of many animal rights activists for Buckingham Palace to replace the bearskin hats worn by the Royal Guards with faux fur.

Op-ed: In Putin’s evil vs. good war against Ukraine, the forces of good prevailed at NATO this week

Foie gras is made by force-feeding ducks and geese in a practice that is regarded by many as inhumane.

A promise to ban imports of foie gras and fur was effectively ditched over the summer following a cabinet revolt, a government minister confirmed.

Zac Goldsmith had pledged that the restrictions – once hailed as a key post-Brexit freedom – would go ahead by 2023, insisting he was “completely committed” to them.

But in July, the environment minister admitted the government was merely considering “any further steps that could be taken” and “potential action” on the controversies.

Production of fur and foie gras is already outlawed in the UK, but the government had promised to ban trade in the products to prevent cruelty to animals.

Tips To Establish a Good Bond With Your Sister-in-law

Tata Motors Total Domestic Sales Up 44% At 80,633 Units In September