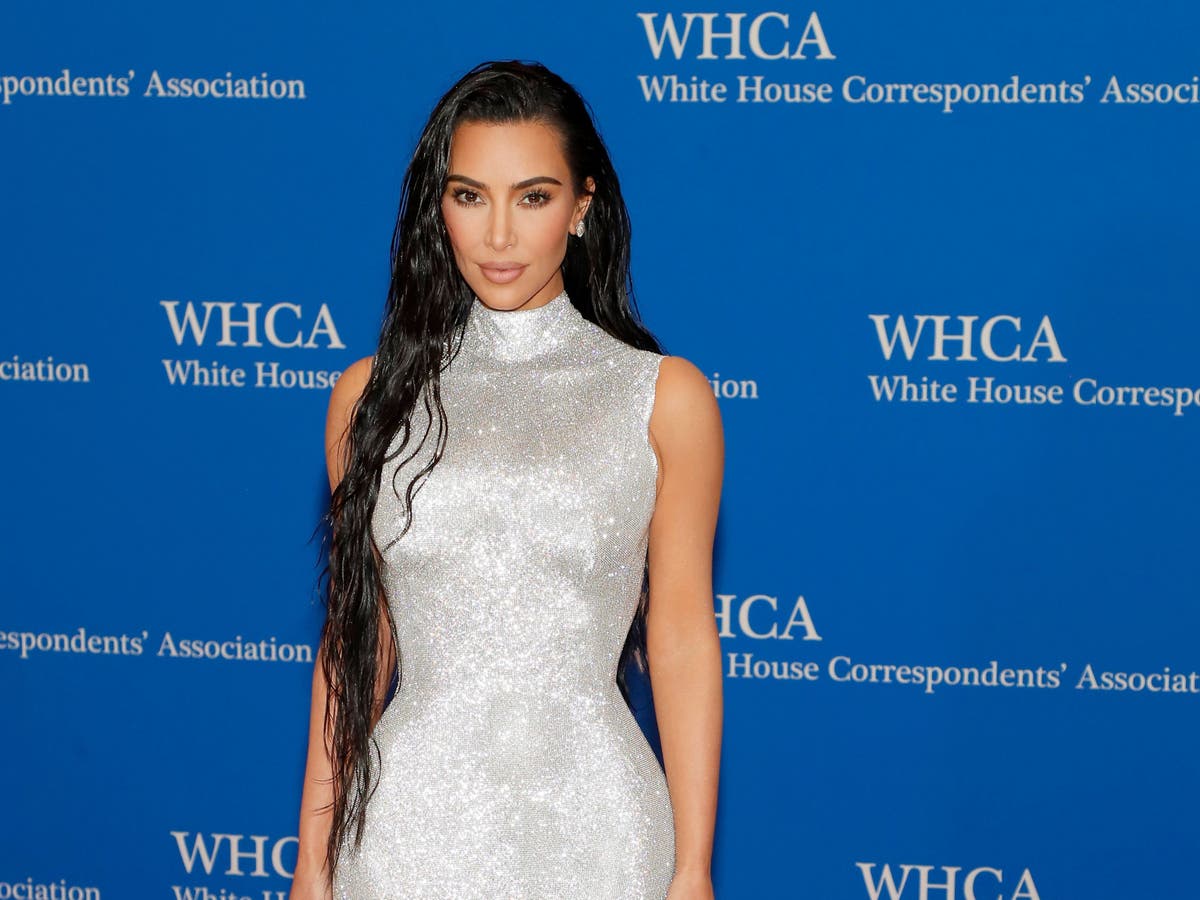 Kim Kardashian has declared she would “eat poop every single day” if it would make her look younger.

The 41-year-old reality star is launching a new skincare line called SKKN this month and opened up about how far she would go in the name of beauty.

In an interview with The New York Times, she said: “I’ll try anything. If you told me that I literally had to eat poop every single day and I would look younger, I might. I just might.”

Her comments caused controversy on social media, with many critiquing Kardashian’s fear of ageing.

One user said: “I wouldn’t swap my today face for anything. Don’t fear ageing, kids.”

Another added: “Why the f*** do people have so much trouble with getting older or looking older? It’s a part of life, suck it up buttercup.”

Another joked: “Is that why my dogs look so young?”

The Kardashians star is no stranger to strict beauty regimes. At the 2022 Met Gala, she admitted losing 16 pounds (seven kilograms) in just three weeks to be able to fit into Marilyn Monroe’s iconic dress.

Her new skincare range encompasses nine different steps including an exfoliator, two serums and facial oils. She said the regime “might seem scary to some,” but is “all necessary”.

The prices of her skincare products start at around US$90 (£71), but the star said the steep price point reflects “high-quality ingredients”

“It’s definitely more prestige, and in order to get the types of ingredients that I would not really miss out on, it was kind of a necessity,” she said.

“The products I was using that were comparable were way more expensive, not to compare anything. I tried to get the quality for the best price that we could, especially the vitamin C serum.”

Eye on America: Lab raised bugs protecting ecosystems, a tribute to the Apollo 1 crew, and more

Why Is Hollywood Still So Obsessed With Nuns?

Tulsa gunman bought AR-15-style rifle hours before using it to kill his former doctor, 3 others