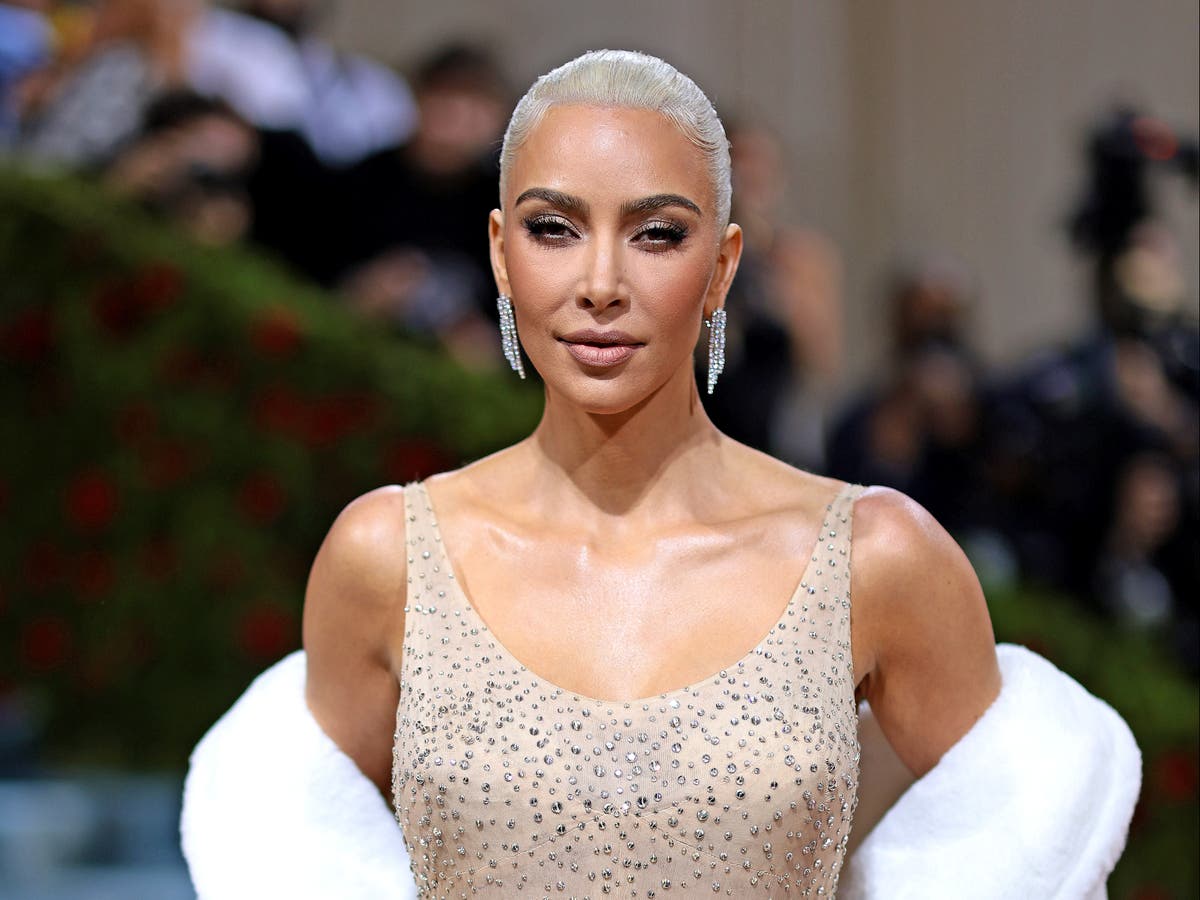 The 41-year-old reality star drew criticism when she arrived at the 2022 Met Gala in a gown made famous by Marilyn Monroe. The sheer dress was previously worn by Marilyn Monroe in 1962 when she sang to President John F Kennedy on his 45th birthday. As the 60-year-old dress could not be altered, Kardashian revealed to Vogue that she lost 16 pounds in three weeks in order to wear it to the Met Gala.

However, Kardashian’s remarks were widely criticised throughout social media and slammed as “damaging” and “extreme”. It even sparked backlash from celebrities including Jameela Jamil and Lili Reinhart.

In a recent interview with the New York Times, Kardashian defended her weight loss and compared her transformation to one an actor might do before a movie role.

“To me it was like, ‘OK, Christian Bale can do it for a movie role and that is acceptable.’ Even Renée Zellweger gained weight for a role,” she told the New York Times. “It’s all the same to me. I wasn’t saying, ‘Hey everyone, why don’t you go lose this weight in a short period of time?’”

The billionaire business mogul also maintained that the 16 pounds were not lost in an unhealthy way: “I didn’t do anything unhealthy.”

5 Goa Beach Shacks that will Make Your Monsoon Memorable

Kardashian previously detailed the lengths she went to in an interview with Vogue ahead of the 2022 Met Gala. “I would wear a sauna suit twice a day, run on the treadmill, completely cut out all sugar and all carbs, and just eat the cleanest veggies and protein,” she said, adding that she “didn’t starve myself, but I was so strict”.

When asked what she would have done if she didn’t meet her weight loss goal, Kardashian replied: “I just simply couldn’t have gone, which wouldn’t have mattered. It was just important to me to reach that goal.”

Secret Service agent Robert Engel, who was with Trump on Jan. 6, testifies before House select committee

Ayushmann Khurrana To Play A Vampire Next: “Official Announcement Soon”

‘The Phantom of the Open’ Review: ‘The World’s Worst Golfer’ Wins Laughs