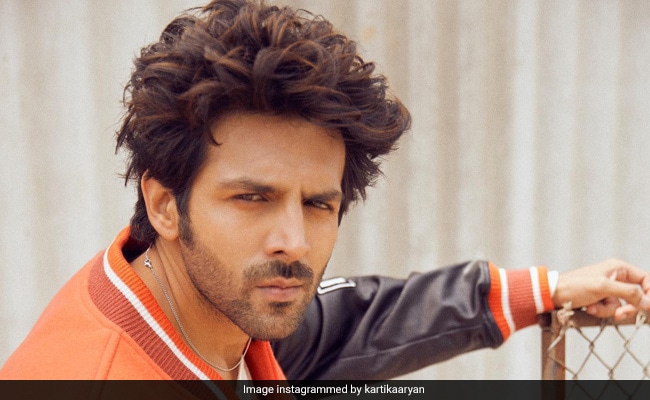 Actor Kartik Aaryan has contracted COVID-19. The actor shared the health update on his Instagram profile on Saturday. The actor, who is currently in Mumbai, won’t be travelling to Abu Dhabi for the IIFA Awards that he was supposed to attend. “Sab kuch itna positive chal rha tha, Covid se raha nahi gaya” ( all was going fine so covid couldn’t stop itself),” wrote Kartik Aaryan. This is the second time that Kartik Aaryan has contracted the virus. He first tested positive for COVID-19 in March last year. The actor shared his post on his Instagram story as well and wrote “COVID positive” along with a folded hand emoji.

When Vicky Kaushal Met Gulzar. The Actor’s Smile Says It All

On the work front, Kartik Aaryan was last seen in the hit horror comedy Bhool Bhulaiyaa 2 co-starring Kiara Advani and Tabu. The actor will next be seen in Freddy with Alaya F.

“No Choice”, Says Elon Musk Amid Massive Layoffs At Twitter

Virginia Dwan, Behind-the-Scenes Force in the Art World, Dies at 90

15 Designer Bands To Give Your Apple Watch an Ego Boost

For IIFA 2022, Vicky Kaushal Checked Into Abu Dhabi Like This

How Kartik Aaryan Prepped For Freddy, From Gaining 14 Kgs To Learning From An Actual Dentist

Freddy Teaser: Dentist Kartik Aaryan Can Be Injurious To Smile

Shehzada Teaser: Kartik Aaryan Is The Prince Of Action