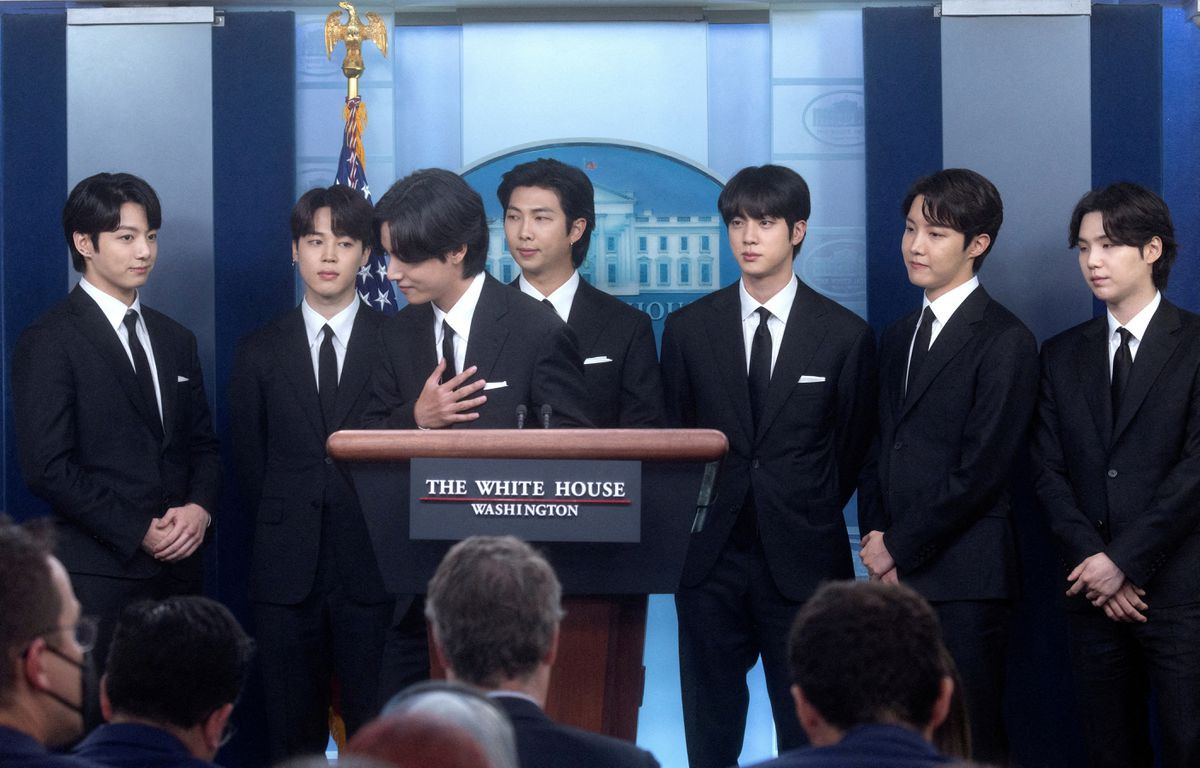 10 of KK’s most underrated songs | The Express Tribune

The K-pop stars made brief statements to reporters prior to the meeting, calling for a halt to crimes targeting Asian Americans.

“We were devastated by the recent surge of hate crimes, including Asian American hate crimes,” band member Jimin said through a translator. “To put a stop on this and support the cause, we’d like to take this opportunity to voice ourselves once again.”

The meeting came as Asian American and Native Hawaiian/Pacific Islander month in May drew to a close following a sharp upswing in hate crimes against the community in the past year.

Attacks against people of Asian descent have escalated as some politicians and pundits have encouraged Americans to blame China for Covid-19. While the meeting was closed to press, the White House said one goal was to “discuss the importance of diversity and inclusion and BTS’ platform as youth ambassadors who spread a message of hope and positivity across the world.”

The musicians are known for using their lyrics and social campaigns aimed at empowering youngsters since making their debut in 2013. Their fan base extends into older demographics, tying their spending clout to an internet-savvy generation that harnesses the power of social media.

In June 2020, BTS fans raised about $1 million in one day in the #MatchAMillion online campaign for U.S. social justice causes, matching the band’s donation to Black Lives Matter.

The group’s management Big Hit Music said it was honored to be invited to the White House.

10 of KK’s most underrated songs | The Express Tribune